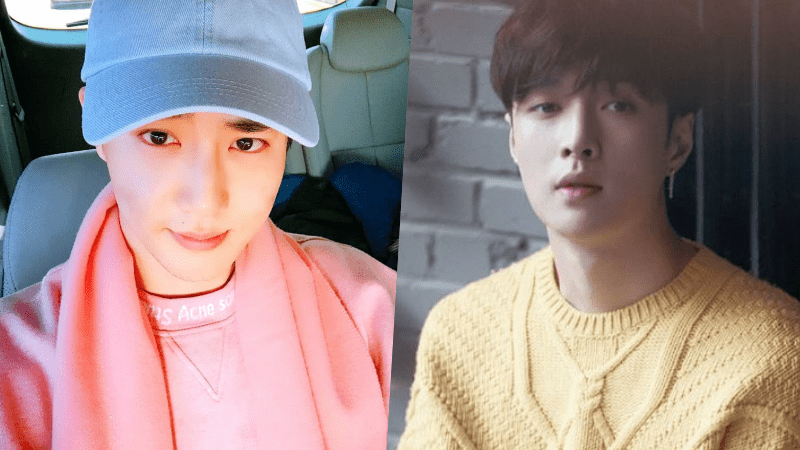 On March 18, EXO’s Suho held a Naver V Live broadcast before the group’s concert in Thailand. The singer explained that he was keeping his word from last time and that he wanted to interact with the fans again.

Suho answered various questions such as what his favorite song is from his recent musical “The Last Kiss” and what his favorite lines are from “Do You Have a Moment” and “Dinner.” Fellow members Sehun and Chanyeol also made appearances, while Xiumin left comments.

Before saying goodbye, Suho mentioned Lay. He explained that the other EXO member was actively working overseas in China, and expressed that he wants to be together with Lay for their album this year. The EXO leader also reassured, “We are in continuous contact with Lay. Since we also have [our] group chat, we regularly talk about many things.”

Lay is currently filming Chinese drama “The Golden Eyes” and is currently the MC of Chinese survival program “Idol Producer.” He is also set to appear in historical drama “Empress of the Ming” with Tang Wei. Suho’s film “Female Middle Schooler A” (literal title) is planned to be released sometime this year, and he is currently filming “Rich Man, Poor Woman,” which will be available exclusively on Viki.

EXO
Lay
Suho
How does this article make you feel?