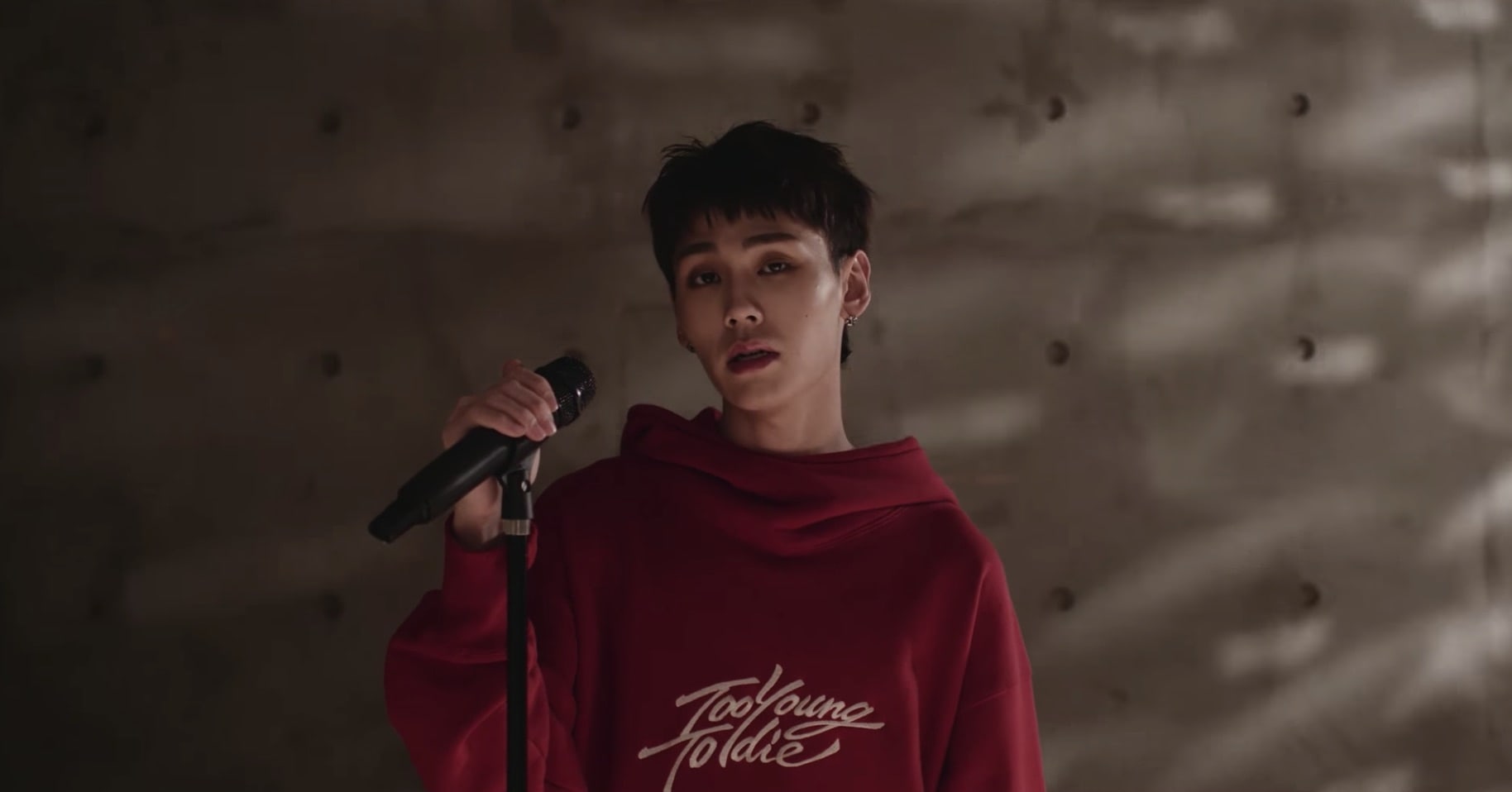 BTOB’s Ilhoon has gifted his fans with a new music video!

The singer and rapper made his solo debut with “Big Wave” and title track “She’s Gone” on March 8. 10 days later, he surprised fans by releasing a teaser for another music video in the works.

The lyrics for “Always,” composed by Ilhoon himself, are a loving tribute and apology to his mother, who is “always” by his side. In keeping with this theme, the music video features some childhood photos of Ilhoon in the background.

BTOB
Jung Ilhoon
How does this article make you feel?