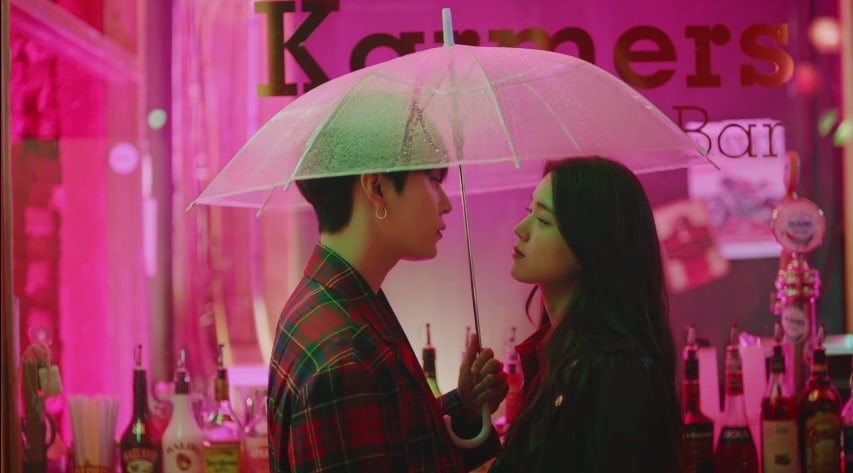 With the release of his new single “Sudden Shower” coming soon, Highlight’s Yong Junhyung has revealed a teaser for the MV!

The single is due out on March 22, and features 10cm’s Kwon Jung Yeol.

Get a glimpse of the new release below!

The video begins with a phone screen showing a messenger conversation with 10cm’s Kwon Jung Yeol, who features in the track. He writes, “I listened to the master, it’s so good. You worked hard!”

Yong Junhyung replies, “It seems everyone who listens to it says it’s so good. Thanks to you, it’s a song that I have no regrets about. Thank you so much!” Kwon Jung Yeol replied, “You really worked hard. Everyone around me also thinks it’s good. Good luck.”

The caption on the mock-up of Yong Junhyung’s Instagram in the clip reads, “Am I a successful fan? Yes I am.” The video then shares a photo of the pair.

Yong Junhyung has shared a lyrics teaser for “Sudden Shower”!

Highlight’s Yong Junhyung has revealed an update on his plans for his new digital single!

Yong Junhyung will be releasing the new single album “Sudden Shower” on March 22 at 6 p.m. KST. It was previously announced that the single will feature 10cm’s Kwon Jung Yeol, and Yong Junhyung wrote the song himself.

Find out what to look forward to ahead of its release below!