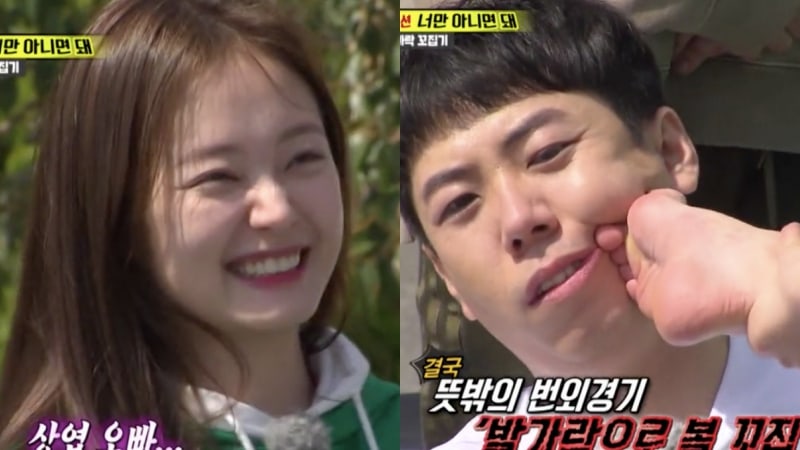 SBS’s “Running Man” has set a new personal record for viewership ratings with its latest episode!

On March 18, the variety program achieved its highest ratings ever within the key demographic of viewers ages 20 to 49. The episode scored ratings of 3.7 percent during its first half and 6.2 percent during its second among viewers within the target age range, easily beating out the other shows in its time slot.

The broadcast also recorded average ratings of 6.1 percent and 10.4 percent among viewers of all ages.

Jun So Min’s hilarious antics during the episode appear to have helped drive up the ratings in the second half of the broadcast, with the highest-rated minute occurring during her toe-pinching battle with Yang Se Chan towards the very end of the show. The program hit its peak ratings of 12 percent during the moment when Jun So Min’s surprisingly powerful toe-pinching skills caused Yang Se Chan to cry out in pain.

Watch Jun So Min’s amusing shenanigans on the latest episode of “Running Man” below!