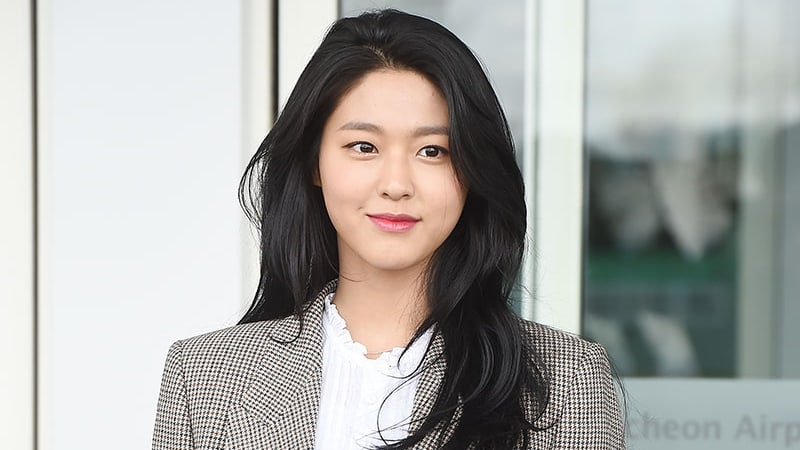 FNC Entertainment has announced that it will be taking legal action against those responsible for spreading maliciously edited photos of AOA’s Seolhyun.

On March 19, the agency stated, “After gathering all possible evidence related to the edited photos of Seolhyun that are currently circulating online, as well as on social media and mobile messaging applications, and determining the route of their circulation, we plan to file a lawsuit today.”

It continued, “We will be taking strong legal action against not only the fabrication of the edited photos, but also the spreading of such photos together with false information.”

The agency added, “We will ensure that the person responsible for creating and spreading [the edited photos] will be severely punished. We are also clearly stating that we will not be lenient regarding this matter of defamation of character.”

FNC Entertainment’s statement came as a response to the online circulation of nude photos of Seolhyun, which were posted with the caption “Photos from a cell phone that Zico lost.” Block B’s Zico and Seolhyun previously dated for several months in 2016 before announcing in August of that year that they had parted ways.

AOA
Seolhyun
XPN
How does this article make you feel?