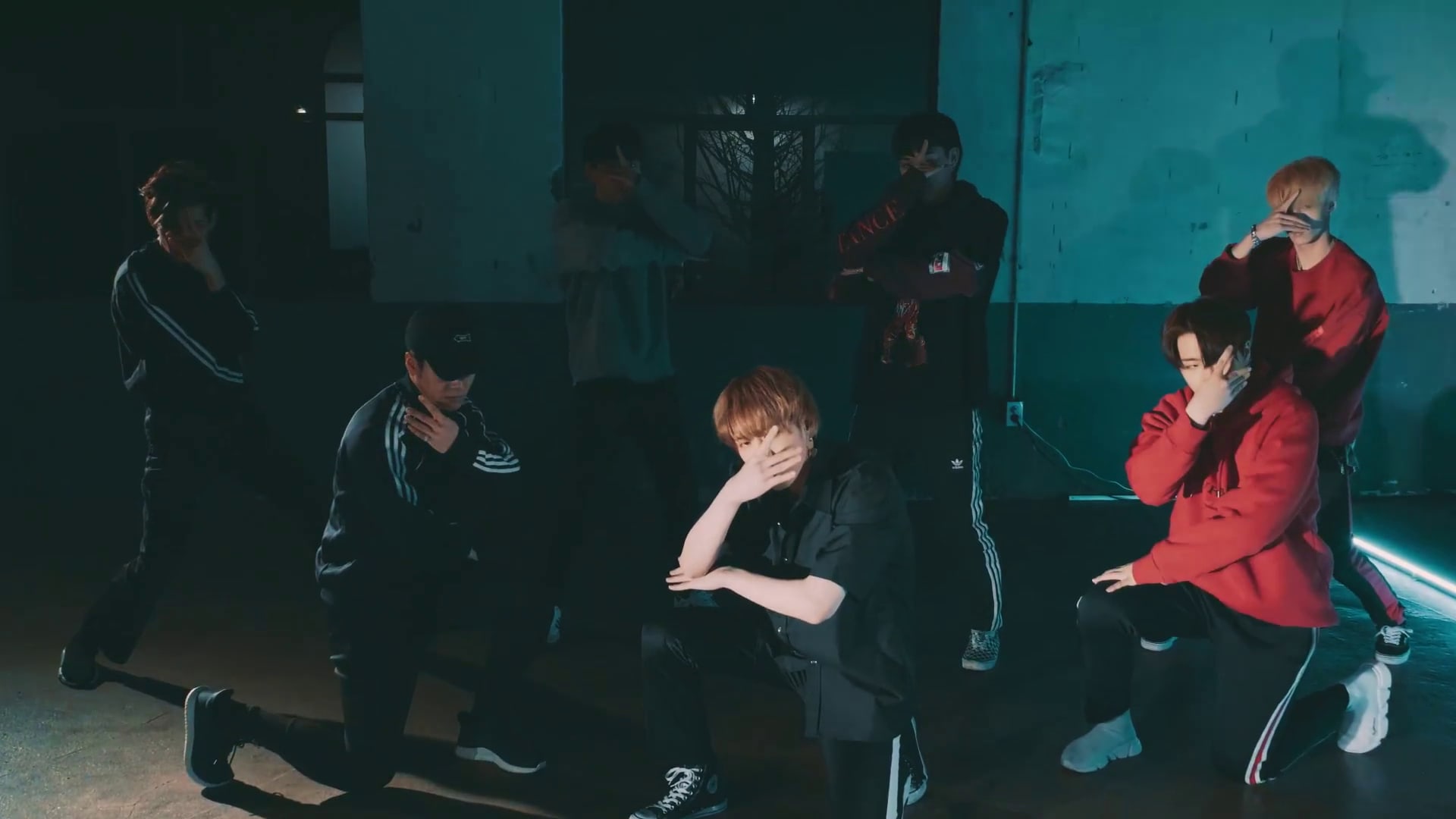 Watch: GOT7 Stuns In “Look” Performance Video For “GOT7 Studio”

GOT7’s performance video for “Look” has been revealed!

On March 19 at 12 a.m. KST, a teaser was released for “GOT7 Studio,” showing them singing and performing in the studio.

The first video of the series was released at 12 p.m. KST. The performance video shows the members in casual outfits dancing to their recent title track “Look.”

The next “GOT7 Studio” video that will be revealed is the live of “Thank You,” a B-side track from their new album “Eyes on You.” It will be released on March 26 at 12 p.m. KST.