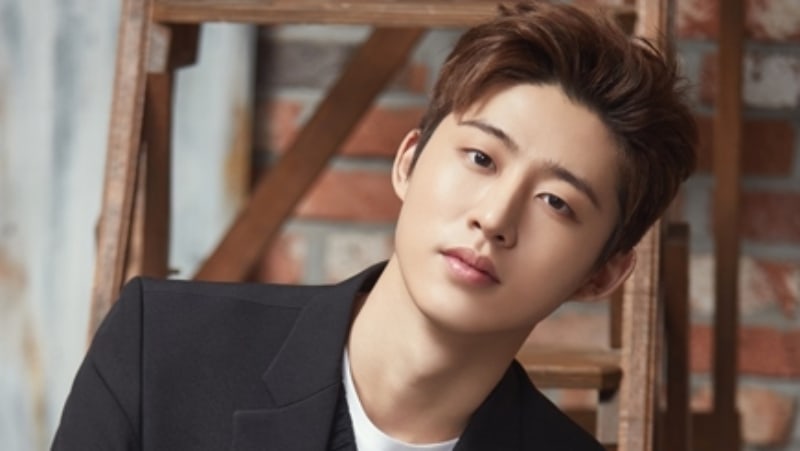 iKON’s B.I Reveals Which Actress Is His Muse When Composing Music

iKON’s B.I has revealed that he always keeps a certain actress in mind while writing music!

iKON members B.I and Junhoe will be appearing on the March 19 episode of tvN’s “Talkmon,” where they reportedly surprised everyone on set with their unexpected confessions.

B.I, who is well-known for his composing skills, admitted that he consistently relies on his ideal type for inspiration while writing songs. “I always think of Kim Ji Won while writing music,” he said, before going on to reveal that he has used lines from the actress’s dramas as titles for several of his songs. 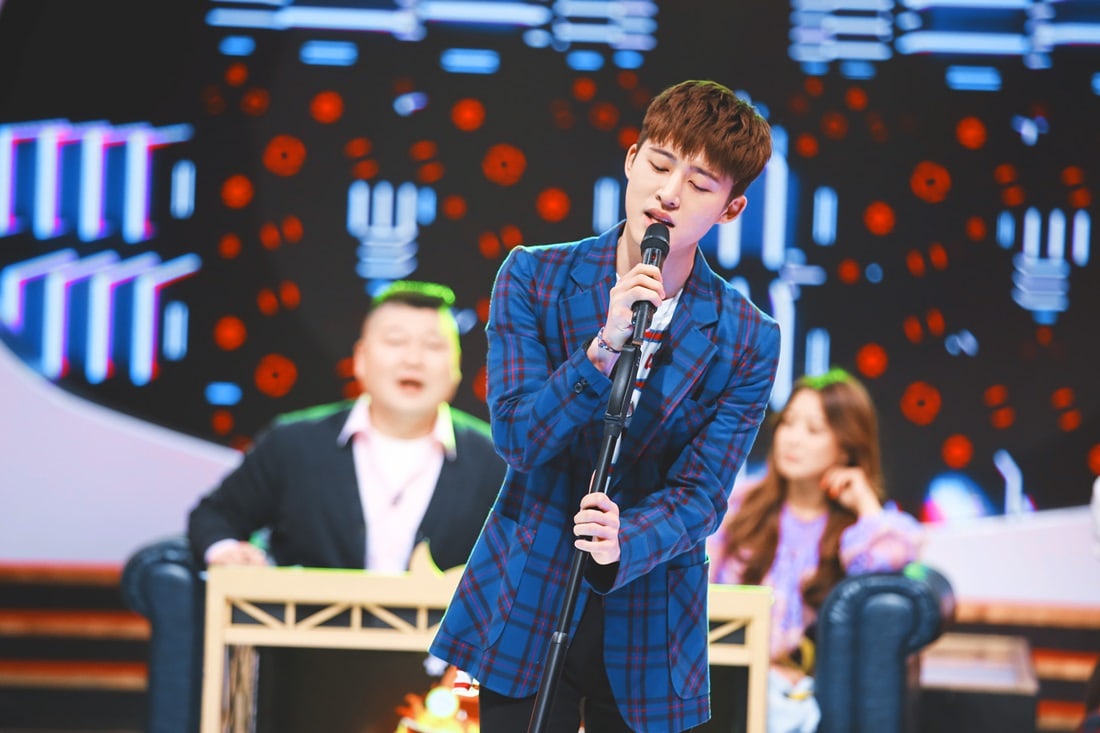 Meanwhile, Junhoe shared that he enjoyed writing poetry in his free time, explaining that his dream was to publish a collection of poems in the future. 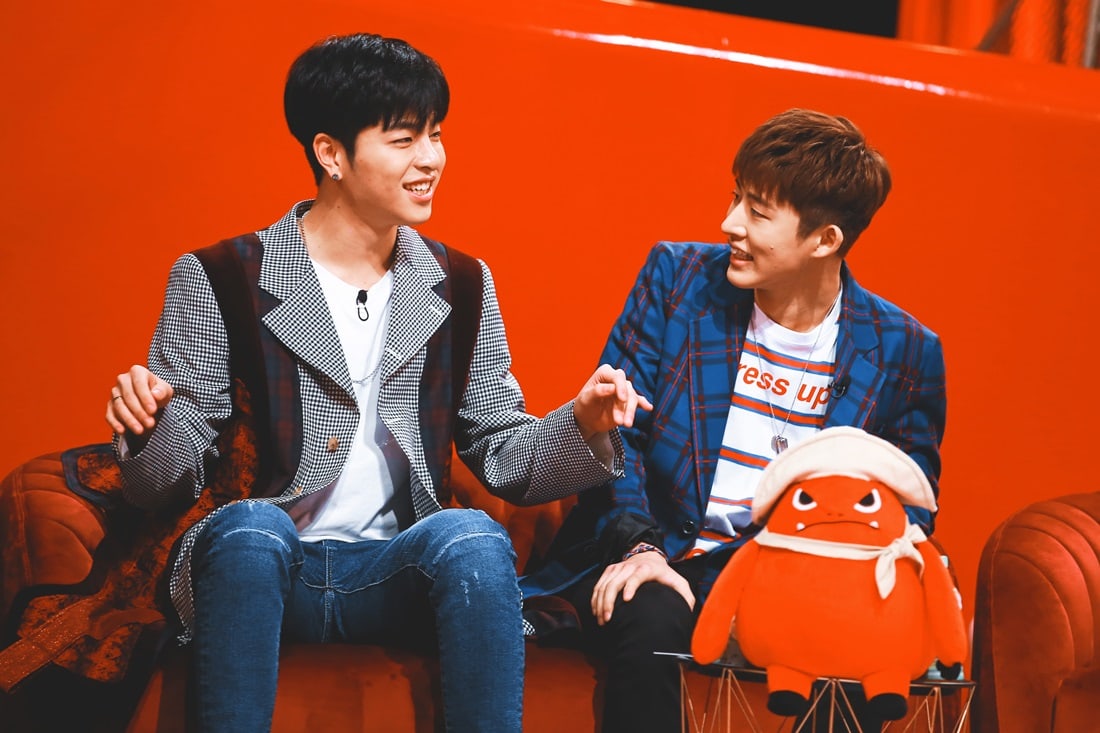 Can you guess which iKON song titles were inspired by Kim Ji Won’s dramas? Share your thoughts below!