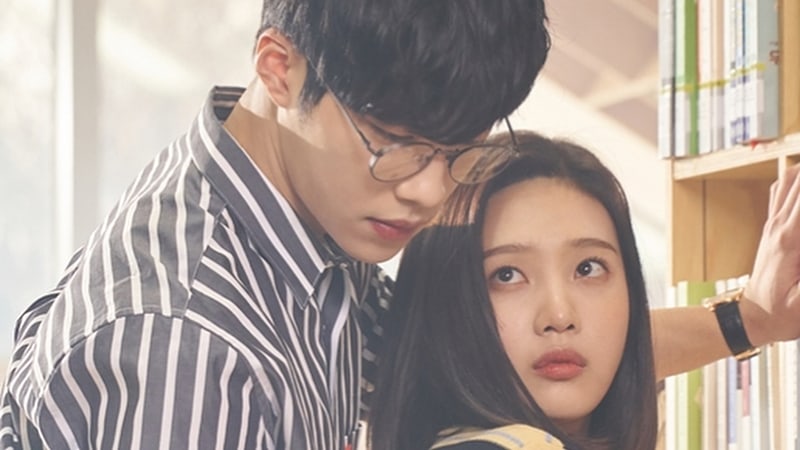 Newly released photos from the drama’s upcoming episode show Kwon Shi Hyun (played by Woo Do Hwan) continuing his relentless pursuit of Eun Tae Hee (played by Joy). In the first set of stills, Kwon Shi Hyun sneaks up on his target in the library, leaning over her to grab a book that she was attempting to reach. Although Eun Tae Hee has been determined to keep her guard up in his presence, her expression betrays the nervousness she feels around her new suitor. 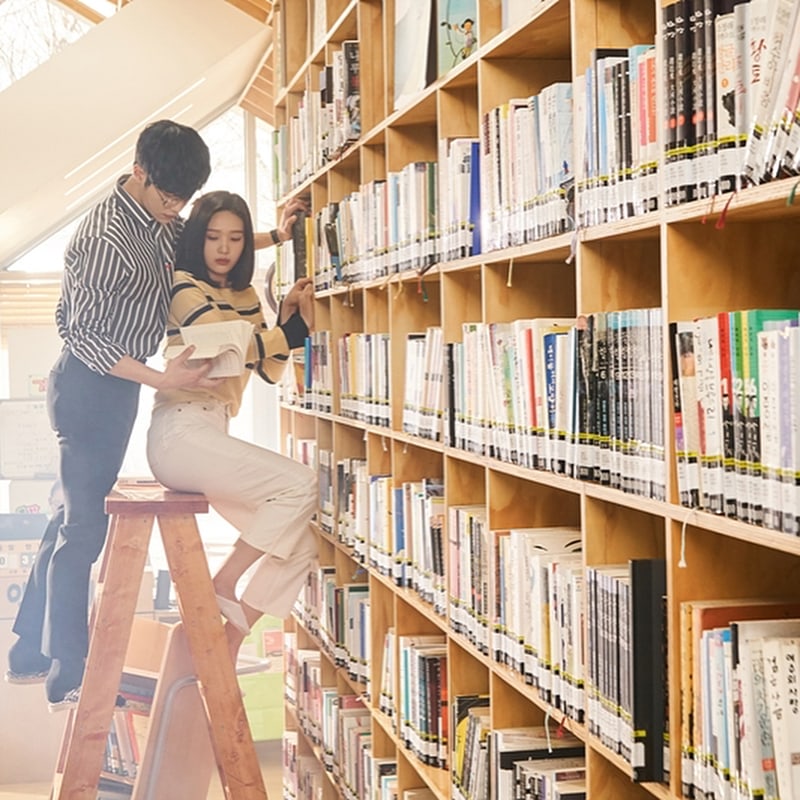 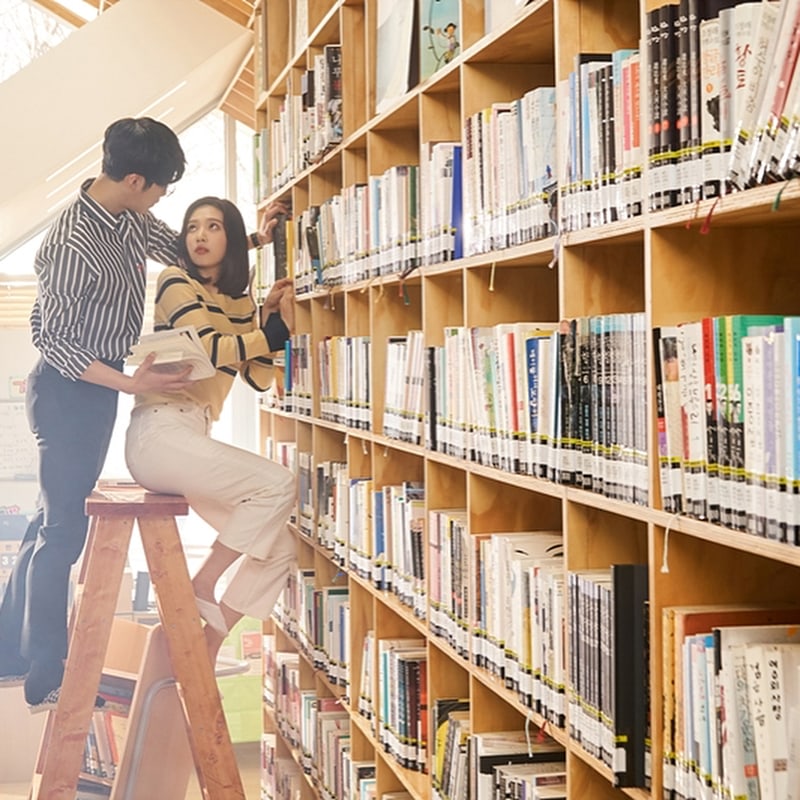 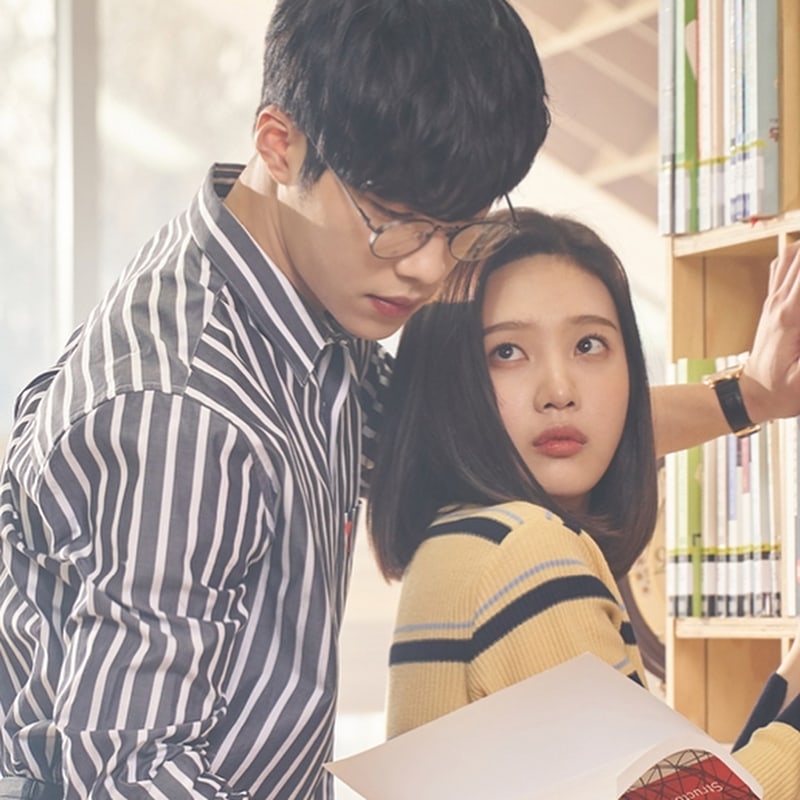 The second set of photos show Kwon Shi Hyun insistently following Eun Tae Hee down the street, asking her whether she’s eaten yet.

They added, “The two actors are working very hard, so we ask that the viewers give [the drama] a lot of anticipation.” 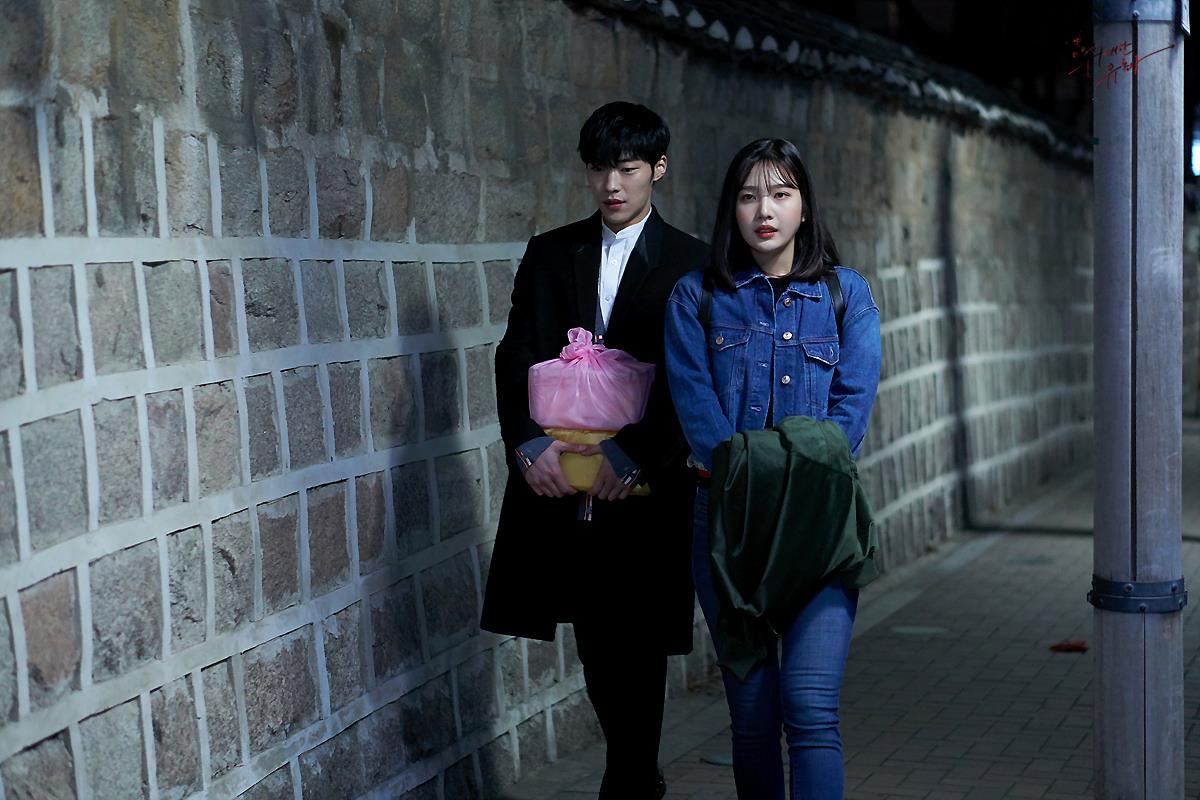 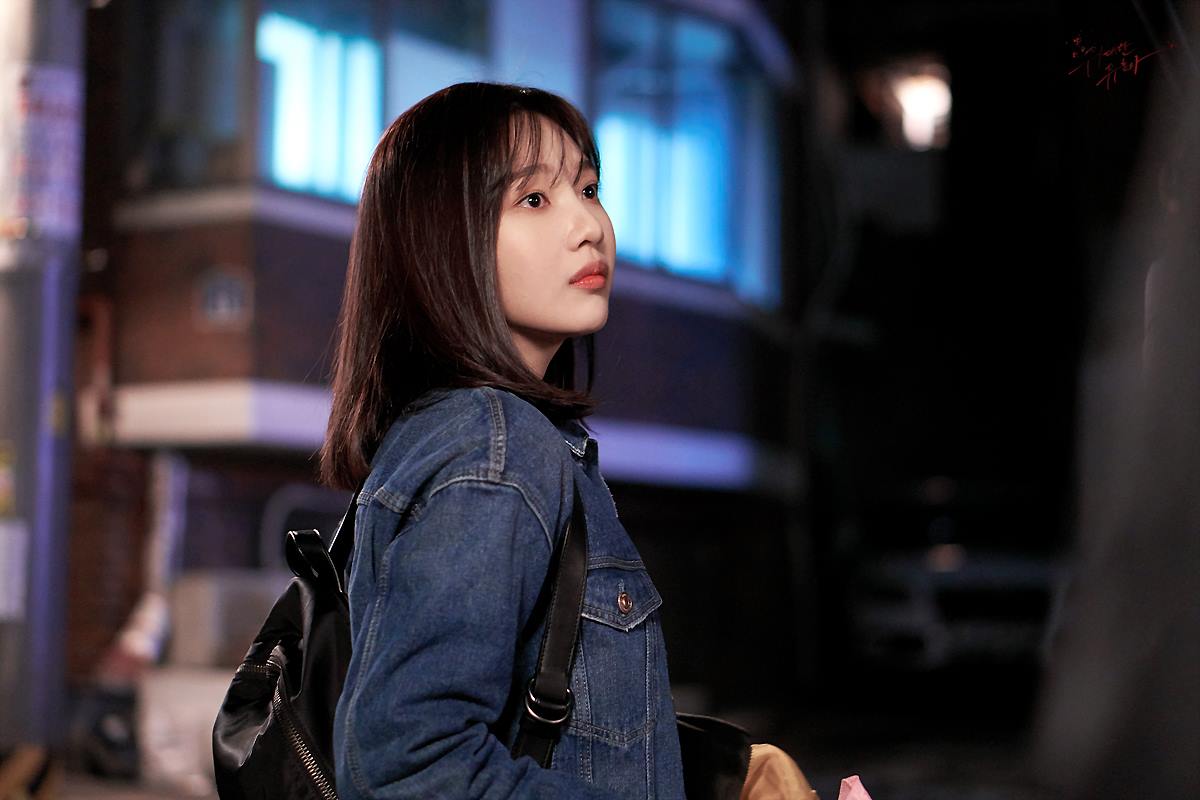 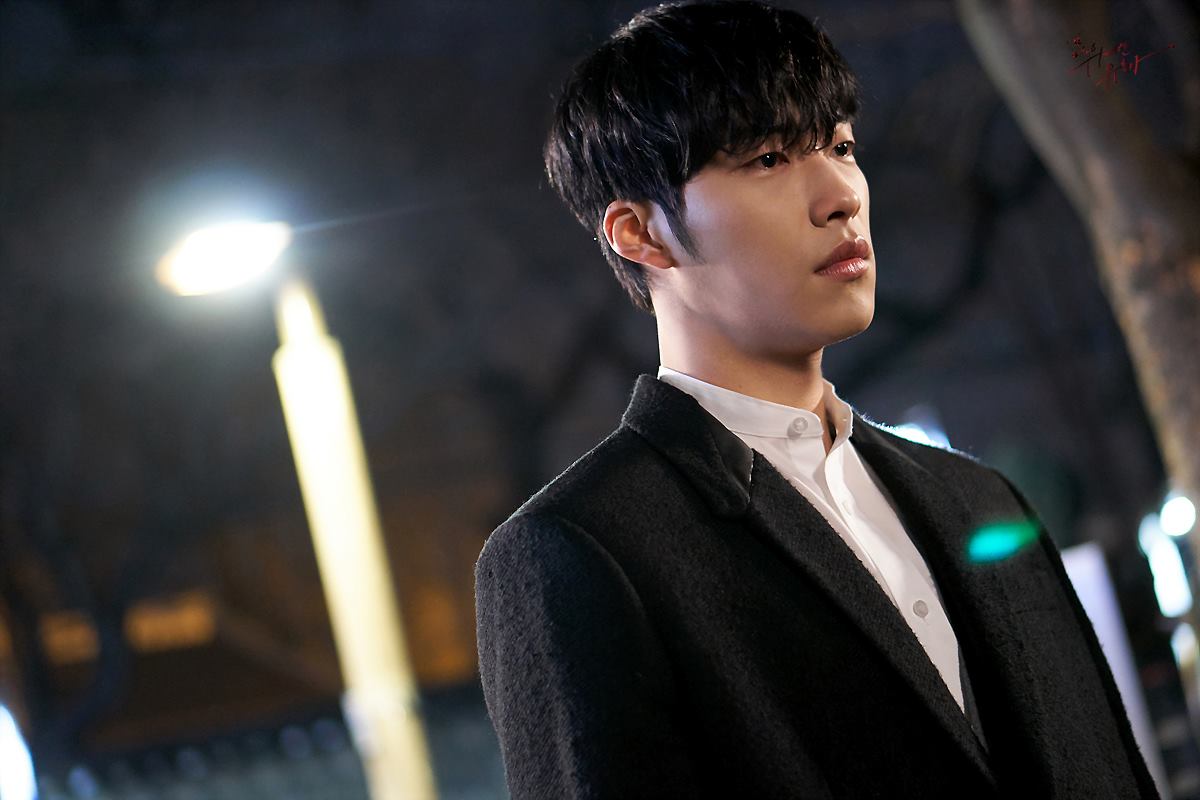 Will Eun Tae Hee’s resolve waver in the face of Kwon Shi Hyun’s persistent seduction? To find out, don’t miss the next episode of “Tempted” on March 19 at 10 p.m. KST!