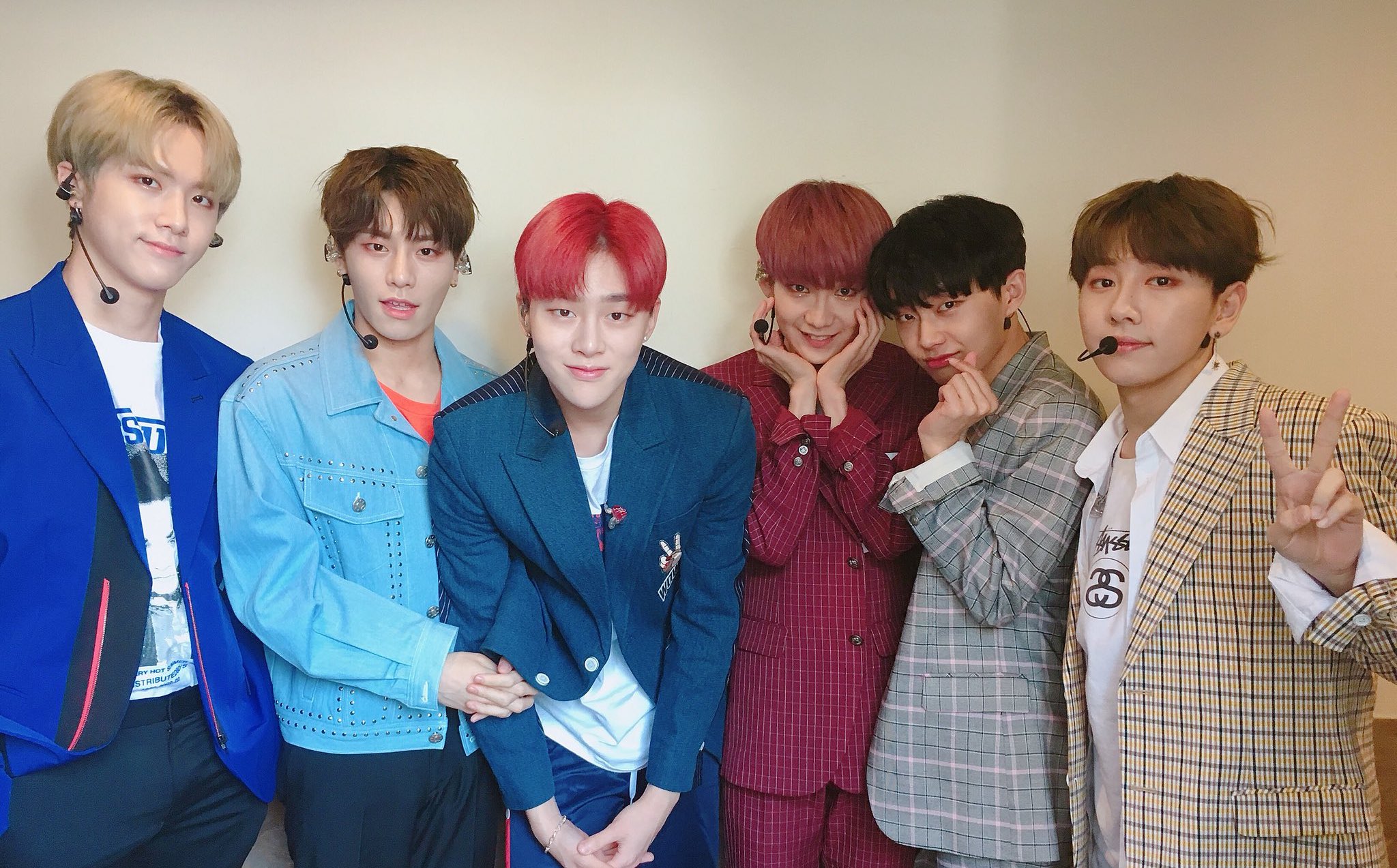 More details have been revealed on JBJ’s final concert.

The members will take the time to look back on the past seven months together and express their honest thoughts. They will also showcase impressive performances to give back to the support they have received from fans.

As revealed previously, JBJ’s final song will be released on April 17, and their activities as a group will end on April 30.

Check out the poster for JBJ’s concert below: 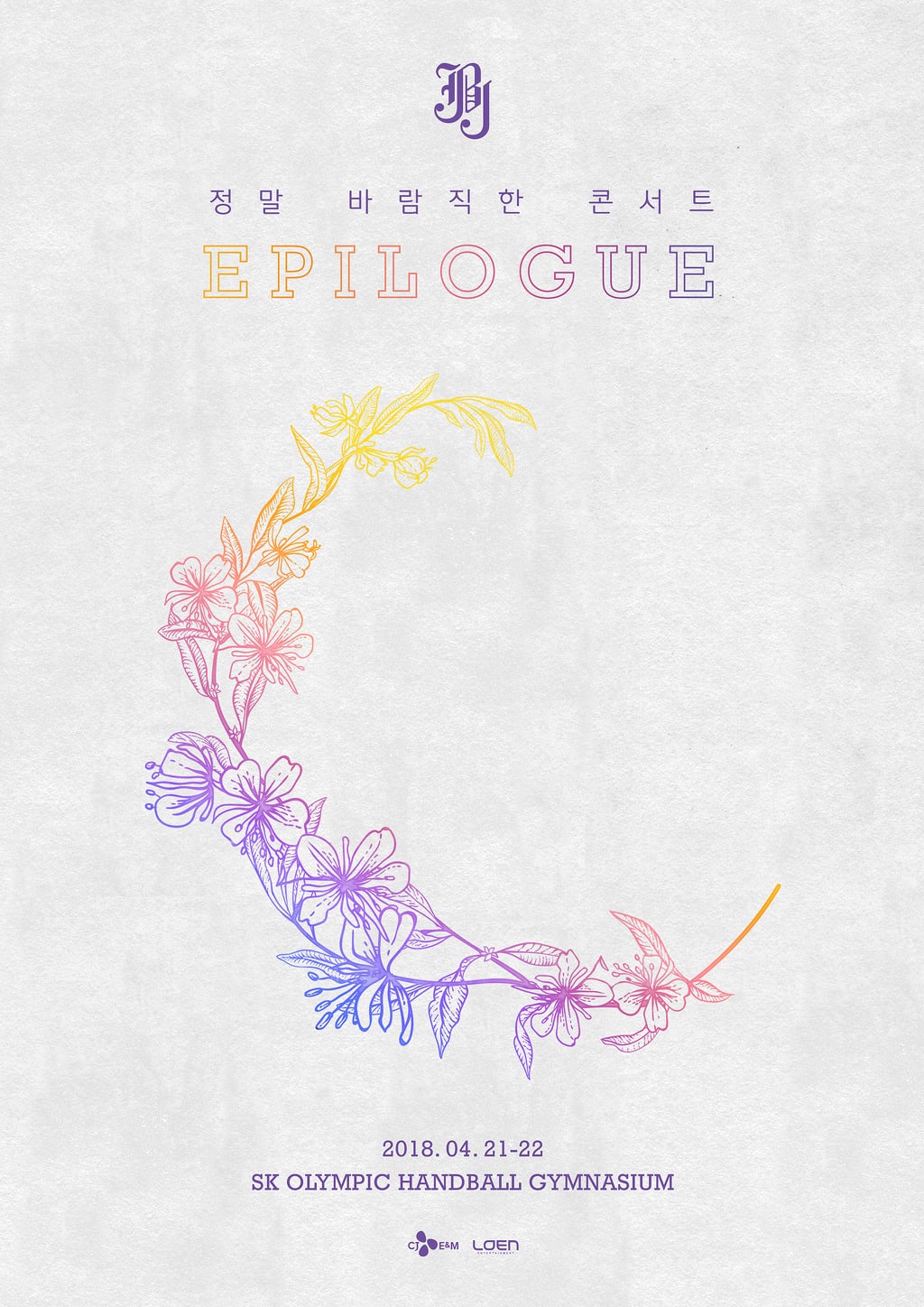