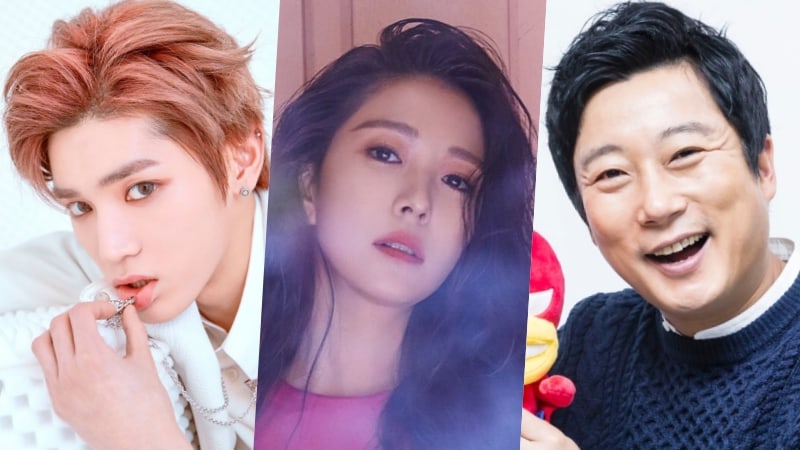 Various stars from SM Entertainment are uniting for a new program!

Not much about “Food Diary” has been revealed, but the cast was recently spotted planting seeds on a field.

“Food Diary” will be produced by SM C&C and is in talks to air via tvN.