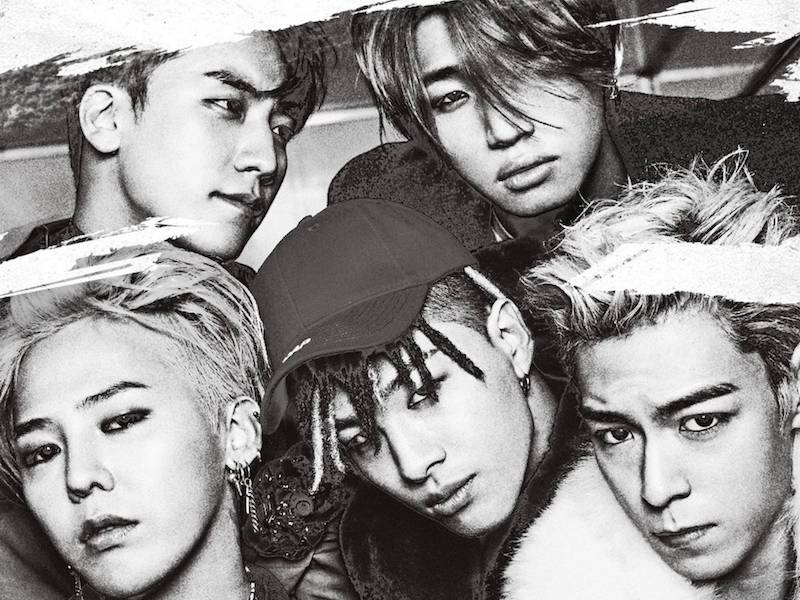 YG Responds To Reports About T.O.P Being Investigated For BIGBANG’s “Flower Road” Release

Earlier today, reports stated that the Seoul Regional Military Manpower Administration is looking into whether the release of BIGBANG’s “Flower Road” is a violation of a military rule that prohibits soldiers from engaging in additional business.

A source from YG Entertainment said, “Fans already know that ‘Flower Road’ was recorded two years ago while working on the ‘MADE’ album. This is something that was made known the general public through media reports. We don’t understand why this is being made into an issue.”

In addition, other celebrities have released songs after enlisting as gifts to fans who have to wait for their discharge.

“Flower Road” was released on March 13 and is topping music charts all over the world. The song recently achieved a perfect all-kill as well.