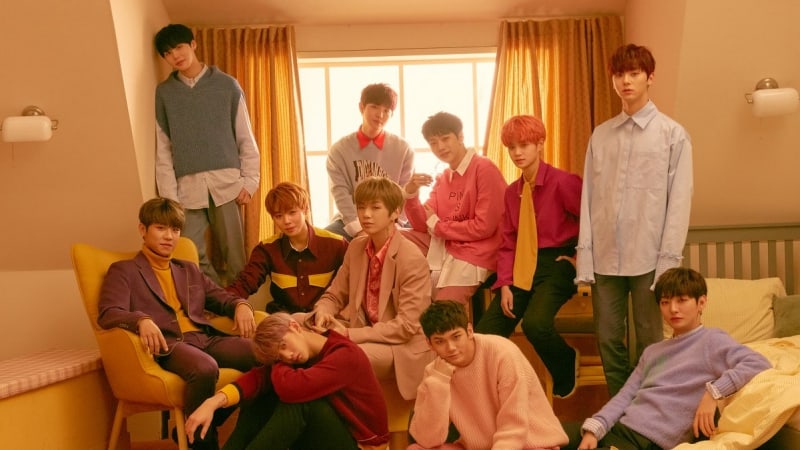 Wanna One shared some insights into ways they’ve changed and improved since their debut last year.

The group released their second mini album “0+1=1 (I Promise You)” on March 19. That day, they were asked at a press conference about how they’ve changed.

Hwang Min Hyun said, “At first, we were very shy. Now, I’ve gained ten brothers, rather than just members. I think the biggest change is that we’ve become pillars of support for each other when we’re going through something difficult.” Lai Guan Lin said, “I’ve been training and promoting in Korea as a foreigner, but I think it’s great because I’ve been able to gain ten brothers.”

Ong Seung Woo and Park Ji Hoon commented that early on after their debut, they weren’t really sure about what to do. However, thanks to the fans, they’ve had the chance to express and develop themselves more.

Lee Dae Hwi replied, “At first, I didn’t know how to look cool in front of the camera.” He joked, “Now that I have more experience on camera, I think my appearance is improving.” Bae Jin Young said, “I have more ambition about performing.”

Kang Daniel commented, “It was cool to see a lot of artists in person and I gained more confidence in front of the camera. It’s all thanks to Wannables.” 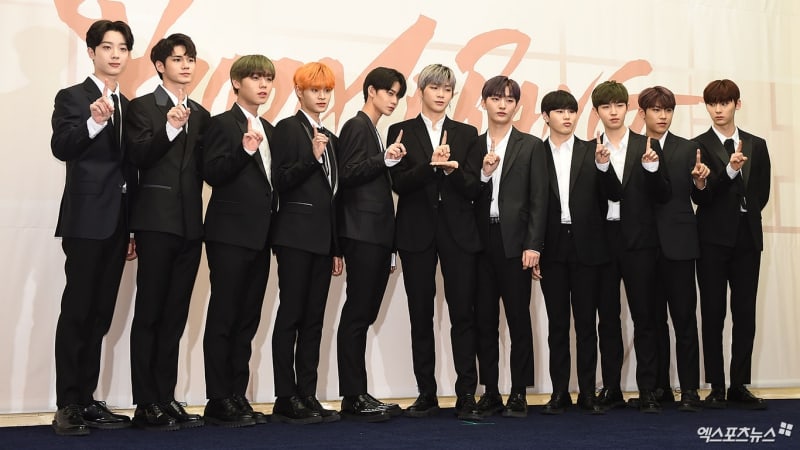 Kim Jae Hwan responded, “We wanted to sing good songs and put on cool performances, and I think that we’re building our teamwork as Wanna One and doing a good job.”

The group’s leader Yoon Ji Sung said, “We performed a lot and went on many stages. I want to show our fans good appearances and communicate a lot in the future.”

Ha Sung Woon added, “When Wanna One debuted, we were given so much love, but we thought there is room for improvement. We monitored ourselves a lot in order to do better, and I think we worked hard to improve ourselves in order to make up for faults. We’ll keep working hard to show a better image of ourselves.”

Park Woo Jin said, “What I dreamed about became reality. The biggest change is that I now have many valuable people and I think about wanting to repay them.”

Wanna One’s new title track “Boomerang” and its music video were also released on March 19, and the song rose to the top of many realtime charts.