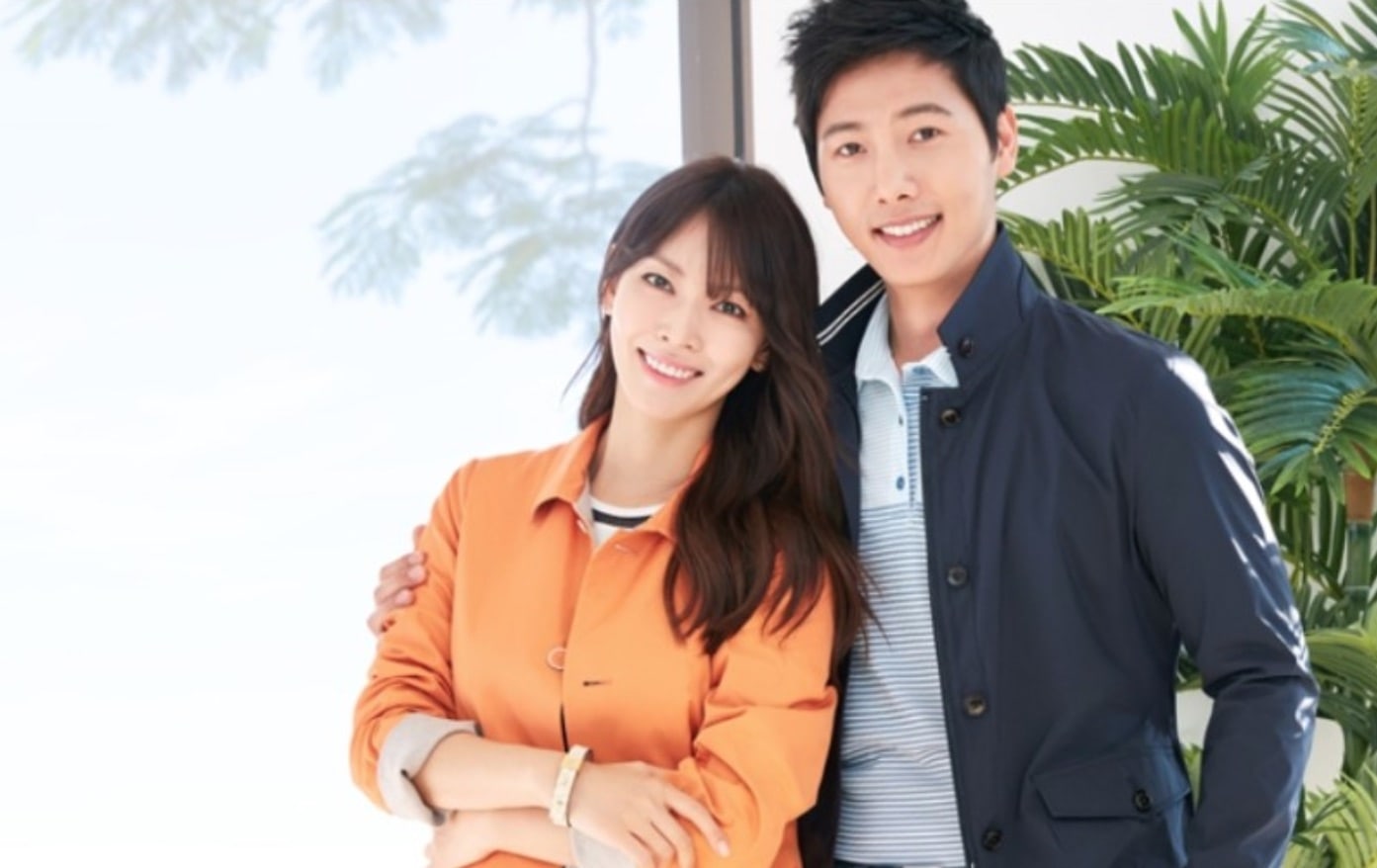 Lee Sang Woo affectionately talked about his wife Kim So Yeon as he explained how she helps him improve his acting.

On this day, Lee Sang Woo was asked if there are any benefits to being married to someone who shares the same career as him, He replied, “Her just being by my side helps me a lot. She also helps me go over my script and practice my lines.” 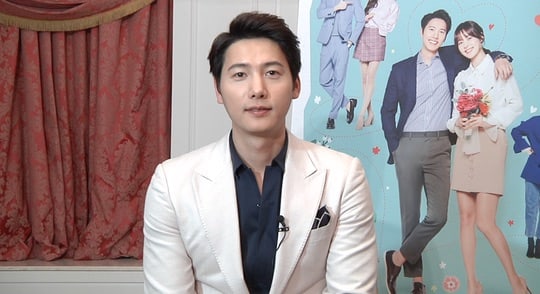 He went on to say, “When I’m going over my script, she’ll give me professional advice as a fellow actor, sharing suggestions and advice to improve my scenes. That helps me a lot.”

Lee Sang Woo and Kim So Yeon tied the knot in a private wedding ceremony in June 2017. They met on the set of MBC’s “Happy Home” and went public with their relationship in September 2016.

The actor currently appears in “Marry Me Now,” a family drama that centers around the lives of a father of four siblings and a wealthy woman who get married. Catch the latest episode of “Marry Me Now” below!