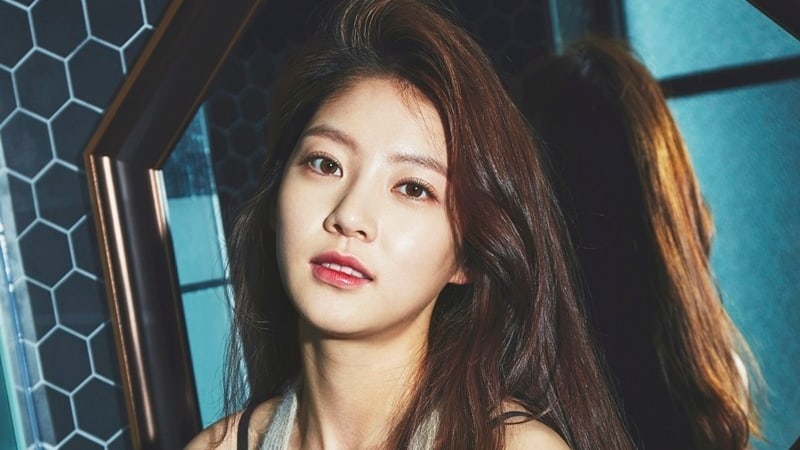 On March 19, a source from Yuko Company said, “Our exclusive contract with Gong Seung Yeon will soon come to an end. She will not be renewing her contract and we will be going our separate ways.”

Gong Seung Yeon debuted in 2012 through a commercial. She begin her career as an actress through tvN’s “I Love Lee Tae Ri,” then went on to appear on dramas such as “Six Flying Dragons,” “Master: God of Noodles,” and “Introverted Boss.”

Gong Seung Yeon recently confirmed she will be appearing in the upcoming KBS2 drama “Are You Human Too?” (literal title) alongside Seo Kang Joon.

Gong Seung Yeon
How does this article make you feel?