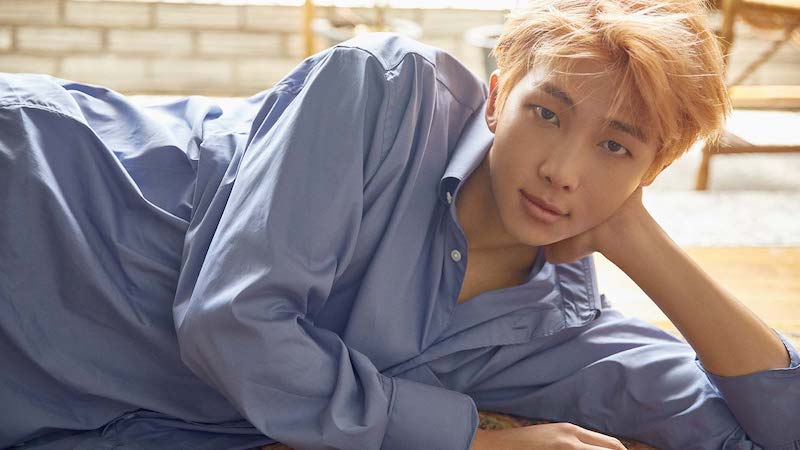 BTS leader RM has given fans a listen to a track he’s been working on!

On March 19, RM released a clip of a song with the caption, “will be in RM 2 someday..” The rapper released his first solo mixtape “RM” back in March of 2015.

The tweet was a big surprise gift for fans, who are currently trending “RM 2” worldwide on Twitter!

Take a listen to the clip below.

will be in RM 2 someday.. pic.twitter.com/2GaAieXyhV

Since releasing his first mixtape, RM has not only been working on BTS’s music but also many successful solo projects, including hit collaborations with Wale and Fall Out Boy.