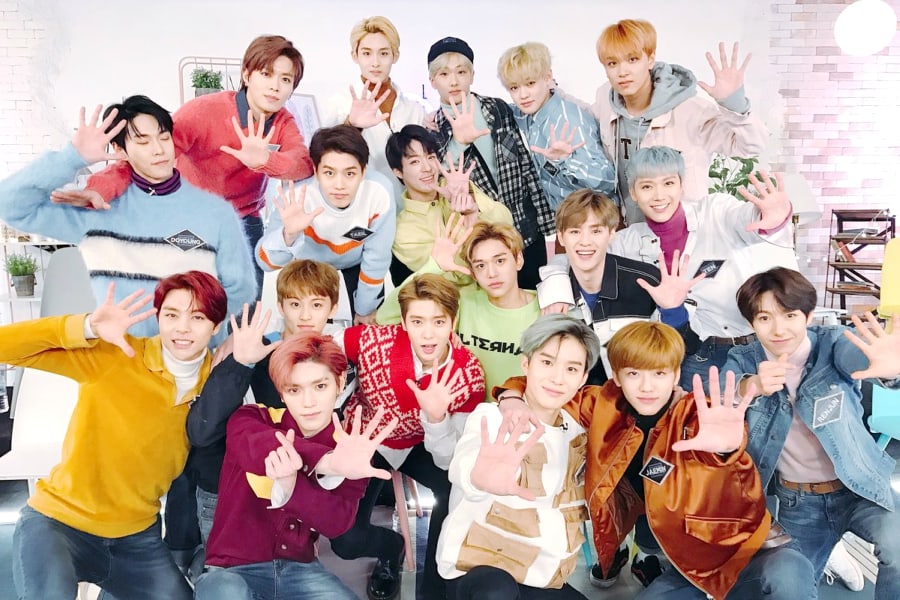 8 Ways NCT Is Taking The World By Storm This Year

With their unique concept, powerful beats, and extremely talented members, the three existing sub-units of NCT have gained a lot of fans in the last two years. Although NCTzens were already amused by the latest releases of NCT Dream and NCT 127 and were waiting patiently for NCT U’s new songs, SM Entertainment promised the group’s greatest comeback for 2018. The time has finally come and NCT seems to be stronger than ever!

They are about to take the world by storm with their new album and we are here to list some of the reasons why you should fall in love with them, too! 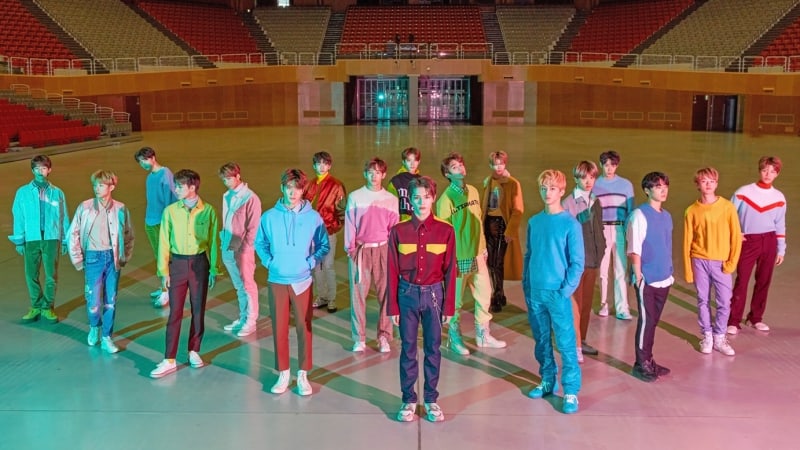 NCT’s ambition from the very start was to push the limits of K-pop in every way possible, and they weren’t kidding when they said 2018 was going to be their biggest comeback! With three SMROOKIES trainees joining the group, NCT has now 18 members and it’s the first time they’ve united for a group album.

Their album “Empathy” delivers high-quality songs from all three sub-units and we were promised six music videos for the grandiose comeback. “Boss,” “Baby Don’t Stop,” “GO,” and “Touch” have already been released, but we can’t wait to see what the boys haven’t shown us yet.

The extraordinary features of their latest releases

Every song and music video we’ve got delivers something special!

With “Boss,” the boys travelled all the way to Ukraine to find the perfect atmosphere and scenery for their edgy comeback. There’s just something amazing about the locations and scenes they chose for the MV.

“Baby Don’t Stop” is the duet of two NCT U members, Ten and Taeyong; and the choreography is definitely among the greatest strengths of their comeback. Their different styles work perfectly with the intense moves and you just can’t take your eyes off of them the whole time.

NCT Dream members had many opportunities to show us their fresh and young style with songs like “Chewing Gum” and “We Young,” but they decided to be complete rebels for “GO.” It’s refreshing to see them shining in a different concept and they undoubtedly grew up a lot since their debut.

NCT 127 never stops to surprise us! “Touch” is probably the catchiest song on the album, and the pastel colors and soft aesthetics of the music video accompany this concept flawlessly. Be careful! The huge smile of these nine boys are brighter than the sun!

The irresistible charm of the members

Every member is absolutely lovable on their own and we are lucky enough to get to know them better this year. NCTzen’s love and affection for all 18 members seems to be unstoppable, and they got used to the admirable personalities of the new members incredibly quickly.

From Lucas’s dream of becoming an NCT Dream member…

and Jungwoo being… Jungwoo!

If rewatching their music videos and live performances isn’t enough, the NCT members are really active on their V Live channel, too. It’s a nice opportunity to get to know them better and see them having the time of their life.

Check out this broadcast of the Chinese members fooling around!

It’s impossible to question NCT’s visuals once you see the “NCT 2018 Yearbook” videos. You just can’t get enough of their handsome features, and it’s great to see how these videos put the spotlight on all the members.

As expected of NCT, the dance moves for all of their new songs are very captivating. The choreos just seem to be so much fun and the boys are full of power and energy during music show performances!

Take the dance practice video of “Boss” as an example:

A new comeback also means we can finally see the members on variety shows, too! They were back on “Weekly Idol”; this time with all the members! It’s good to see them having a great time and showing us just how funny and entertaining they can be.

Their cover dance battle is definitely worth watching!

“NCT 2018” is only the start, as NCT’s goal is global domination, and they are trying to broaden the horizons of K-pop with every comeback. The possibility of new units and members from all over the world make the future potential of NCT “limitless.” Fans are already anticipating the possible debut of a Chinese NCT unit and we can’t wait to hear more from these boys in the future!

Soompiers! What are your favorites from NCT’s new album? Tell us in the comments below!

When she’s not studying or working, fanniberger spends her time obsessing over K-pop groups, binge watching dramas and variety shows and drinking way too much bubble tea. She’s currently jamming to SEVENTEEN songs non-stop and waiting for VIXX to come back and slay the world again. Say hi to her on Twitter and Instagram!

NCT
Soompi Spotlight
NCT U
NCT 127
NCT DREAM
NCT 2018
How does this article make you feel?