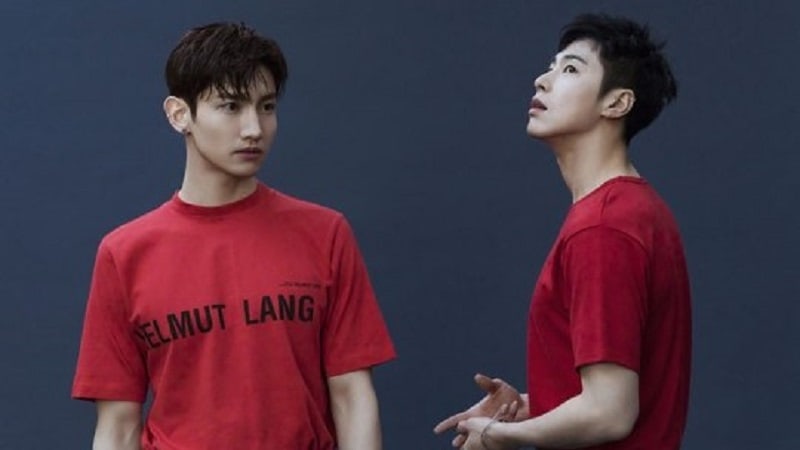 TVXQ has revealed a few spoilers regarding the concept and style of their upcoming comeback!

On March 19, TVXQ held a Naver V Live broadcast where they discussed their eight album “New Chapter #1: The Chance of Love.”

This album will be TVXQ’s first comeback in two years and eight months after the release of their special album ‘RISE AS GOD’ in 2015. The comeback also marks TVXQ’s first album release since the two members completed their mandatory military service, and is highly anticipated by fans.

TVXQ first described the concept of their new album as “mature sexy” and “city man.” Yunho further explained, “There is mature sexy, but we tried to express dandiness more than anything. We also relied on a lot of stylish aspects. I think combining those two resulted in ‘mature sexy.’ We will show the true style of a city man.” Changmin added, “It’s an album that fits well with the sexiness of a city man. We also put in various sides of TVXQ to fit the name of ‘Magazine.’ There are a lot of songs of different genres, so you can look forward to it.” 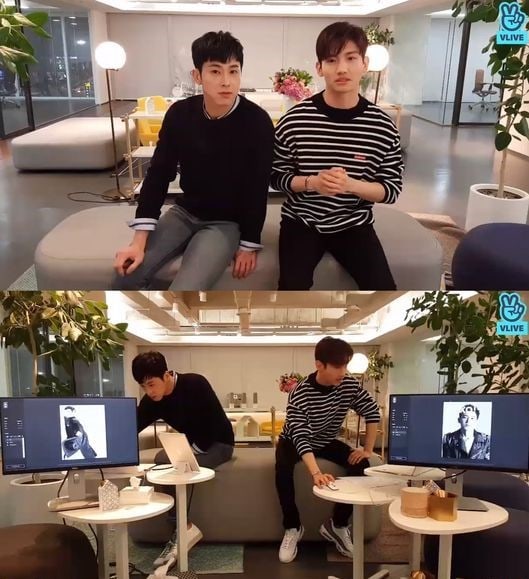 TVXQ continued to provide fans with additional spoilers regarding the performance of their new song, music video, comeback photos, and more. Yunho commented, “While the choreography for this title track is strong, more than anything, it has a story. We thought about what type of choreography the general public would be able to watch and follow along, so we incorporated that.” Changmin said, “There hasn’t been a lot of choreography from TVXQ that was easy to follow, but this new track has easy choreography.” Yunho then showed a small preview of the choreography, much to the delight of the fans. 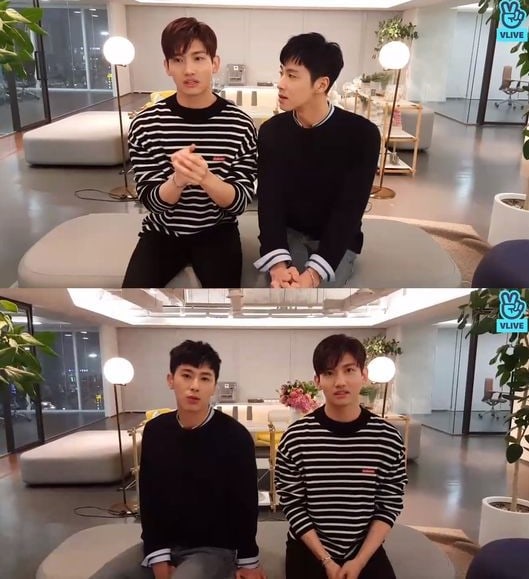 Changmin also participated directly in the production of this album, further raising expectations. Yunho shared, “This album contains the members’ opinions the most, so I feel a lot of affection towards it,” while Changmin remarked, “I participated in the composition of the last track. I knew Yunho would sing it well, but when I asked him to sing it well, he truly did sing well and it became a great song.”

TVXQ’s “New Chapter #1: The Chance of Love” will be released at 6 p.m. KST on March 28, and includes a total of 11 tracks filled with TVXQ’s unique musical color. The title track “The Chance of Love” is a swings jazz track of the dance pop genre.