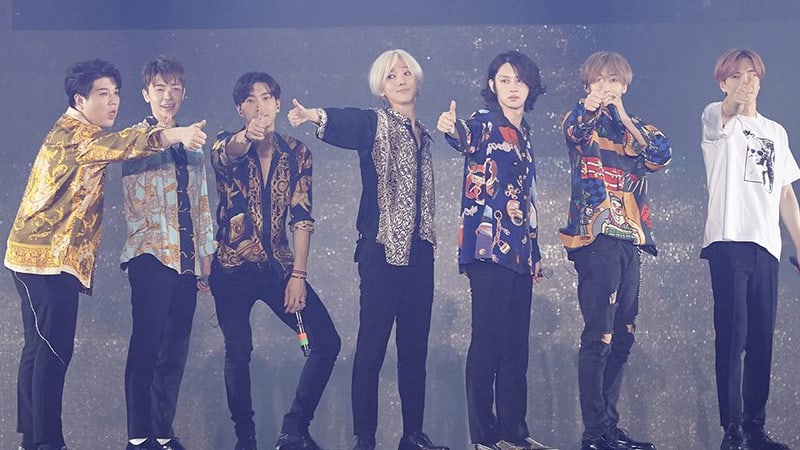 Super Junior is kicking off their next comeback with a pre-release track for SM STATION!

The group is up for the 50th release of SM STATION 2. Their track titled “Super Duper” will be released on March 23 at 6 p.m. KST.

“Super Duper” was first revealed during their “Super Show 7” world tour in Seoul that was held from December 15 to 17. Their performance of the song received an enthusiastic response from the audience due to its catchy chorus and exciting rhythm.

Leader Leeteuk participated in composing the song and writing the lyrics. Check out the teaser images below! 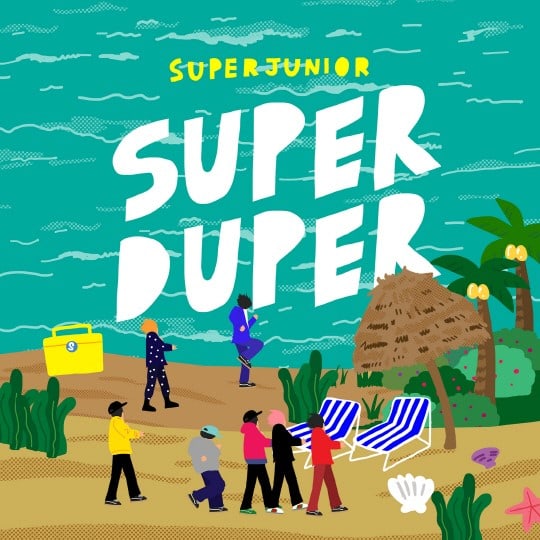 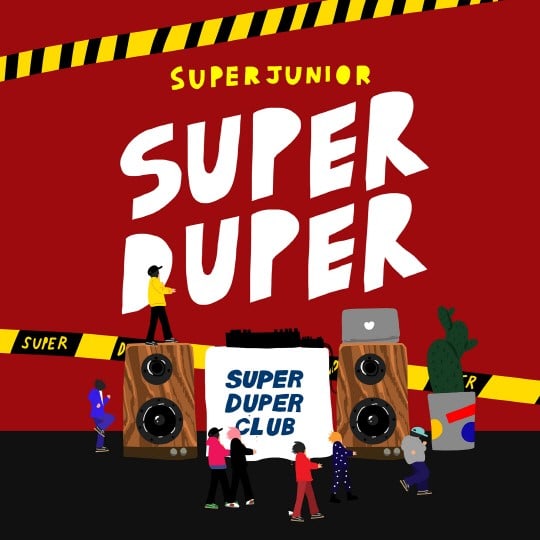 Super Junior’s repackaged album “Replay” will be released on April 12 at 6 p.m. KST.