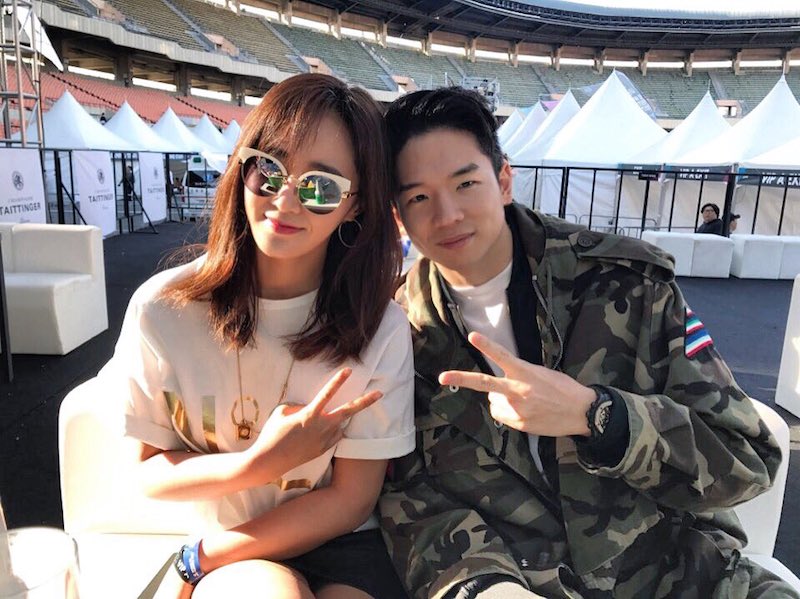 Girls’ Generation’s Yuri will be making an appearance at Ultra Music Festival in Miami!

Yuri will be attending the Ultra Miami 2018 on March 23, and will be performing her collaboration track with Raiden, “Always Find You.”

“Always Find You” was released this past January as part of SM STATION Season 2. The song is a future bass track that combines the sweet guitar sound with an electronic beat. The song captures Yuri’s charming vocals and Raiden’s unique musical color, and was well-received in Korea and internationally.

Ultra Miami 2018 is the world’s largest electronic music festival and will be celebrating its 20th anniversary this year. The festival is set to reach a global audience as it will be streamed on its official YouTube channel. Yuri’s upcoming performance marks the second time a Korean singer has performed on the main stage of the music festival, and there is a lot of attention regarding Yuri and Raiden’s stage. 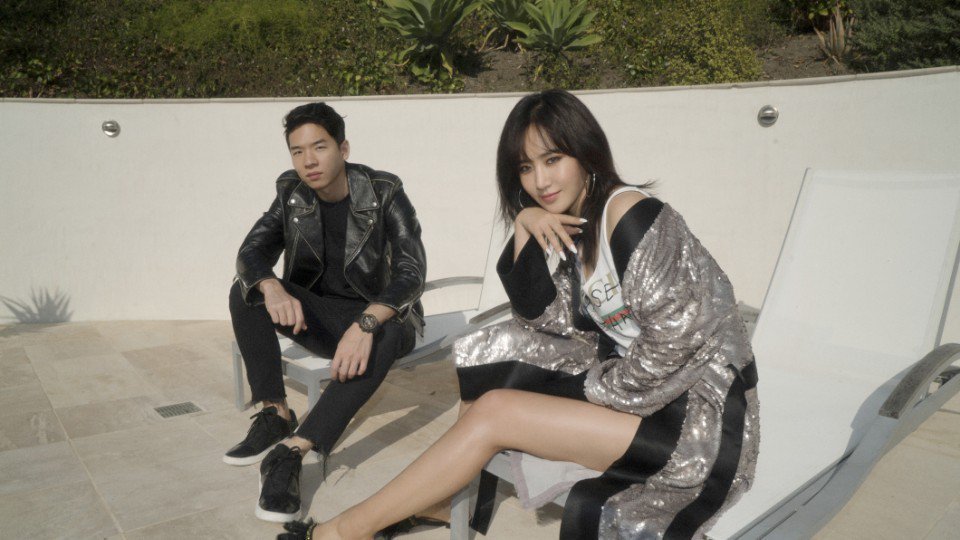 Yuri has been integral to the spreading of K-pop as a member of Girls’ Generation and has been busy with a variety of activities since debut. She has acted in the dramas “Fashion King,” “Defendant,” and “Neighborhood Hero;” and most recently took on the lead role in the pre-produced drama “Sound of Your Heart: Reboot.”

Raiden is famous worldwide as a DJ and producer, and was the first Asian DJ to perform a two-part set on the main stage for Ultra Miami 2017. He was also invited to the electronic dance music festival Tomorrow Land last July as the first Korean artist, and most recently performed at the closing ceremony of the 2018 Pyeongchang Winter Olympics with DJ Martin Garrix.

Girls' Generation
Yuri
Raiden
How does this article make you feel?