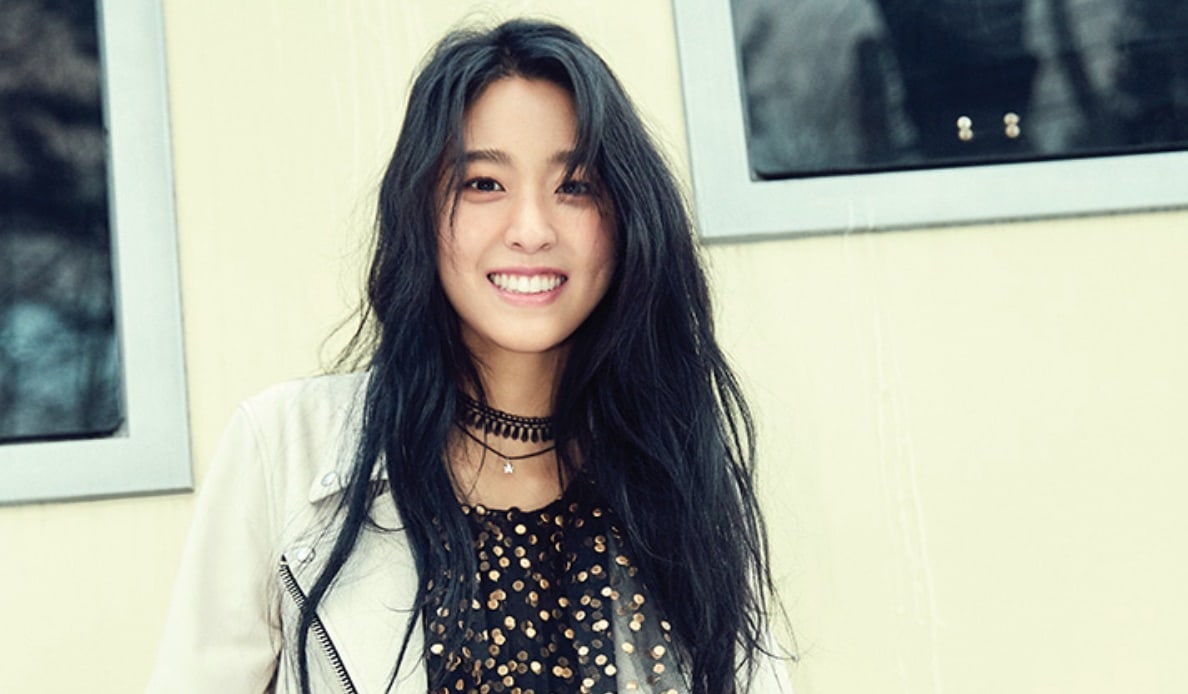 Following the announcement that FNC Entertainment will be taking legal action against those spreading maliciously edited photos of AOA’s Seolhyun, she has shared warm words with her fans to comfort them.

On March 19, maliciously edited photos of Seolhyun were spread on various online communities and social media. They were exacerbated with false rumors, which included that the photos originated from her ex-boyfriend’s phone. Her agency responded by stating that they would be pursuing legal action after collecting all data and evidence regarding the photos.

The person who has been hurt the most by this situation is Seolhyun, as it was her image that was manipulated and exploited. Despite this, she set aside her own pain and took to AOA’s official fan cafe to comfort her shocked fans with warm words. Titling her post, “To my loving Elvis [AOA’s fandom name],” she said, “How should I start this post? I came here because I thought I should say something to you because your hearts are probably aching.”

She continued to write, “Like our agency said, we’re going to find the people who produced and spread the photos, and I am going to do everything I can to make sure there are no other victims.” She comforted her fans as she said, “I know it may be too much to ask that all our lives are filled with nothing but happiness, but I hope that at least for the people I love, there is nothing but happiness for you. I’m always grateful to you.”

FNC Entertainment has emphasized that there will not be any leniency regarding this defamation of Seolhyun’s character. Their statement came as a response to a post claiming that nude photos of Seolhyun had been found on a phone Block B’s Zico had lost. The two celebrities had dated for several months in 2016 before announcing that they would be parting ways.

AOA
Seolhyun (AOA)
How does this article make you feel?