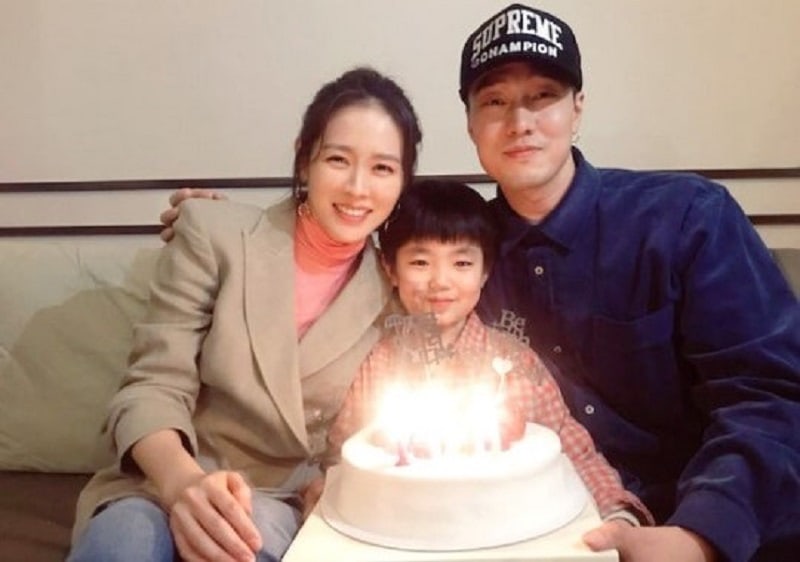 The Cast Of “Be With You” Celebrates Surpassing 1 Million Moviegoers

Melo-romance film “Be With You” has surpassed 1 million moviegoers in just one week since release.

“Be With You” is based on a Japanese novel and tells the story of Soo Ah (Son Ye Jin) who, before passing away, makes a promise to her husband Woo Jin (So Ji Sub) to return a year later on a rainy day. While she really does keep her promise, she has lost all her memories when she reappears before her husband and son.

“Be With You” premiered in Korea on March 14, and has surpassed the 1 million viewer mark as of 10 a.m. KST on March 20. So Ji Sub, Son Ye Jin, Kim Ji Hwan, and director Lee Jang Hoon uploaded a few photos to celebrate this feat. 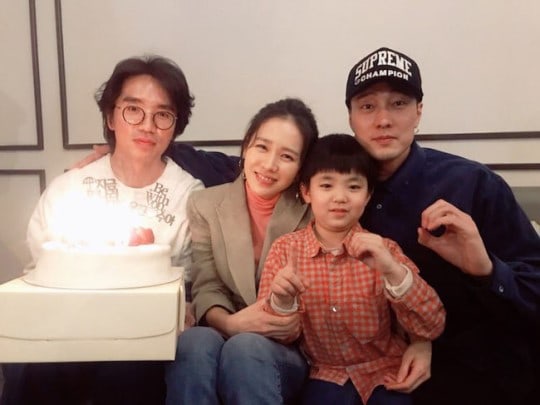 “Be With You” has thus become one of Korea’s best performing films released in March. This achievement puts “Be With You” ahead of the famous melo-romance film “Architecture 101,” which achieved 1 million viewers in eight days. “Be With You” also beats the record of the popular “Beauty Inside,” which took nine days to reach one million viewers.

Thanks to word of mouth, “Be With You” managed to record 99,716 moviegoers on March 19, the start of the second week of its run, which is higher than the 89,757 moviegoers from its premiere on March 14. The movie’s ratings have been increasing as well, and many are looking to it as the next big hit.

Coming in first at the box office, “Be With You” has received 97 percent for the Golden Egg index of movie theater CGV’s website, and a viewer rating of 9.06 points on the Naver Movie site.

Given all its success, “Be With You” is proving to be popular as the perfect heartwarming story for spring among viewers of all age groups.

So Ji Sub
Son Ye Jin
Be With You
How does this article make you feel?