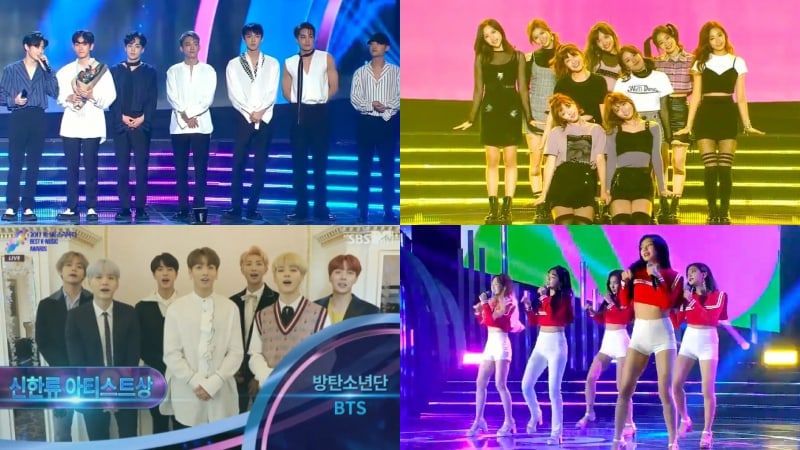 Soribada is returning with their second ever awards show!

The digital music platform confirmed they will be hosting the 2018 Soribada Best K-Music Awards on August 30. The ceremony will award the best K-pop acts and releases based on Soribada’s internal data as well as online and mobile voting.

The organizer of the event emphasized that fairness is top priority when it comes to awarding their winners.

The lineup has not been announced yet, but similarly to the 1st Soribada Best K-Music Awards held last year on September 20, the awards ceremony this year will feature performances from various genres like K-pop, rap, and trot.

2018 Soribada Best K-Music Awards
How does this article make you feel?