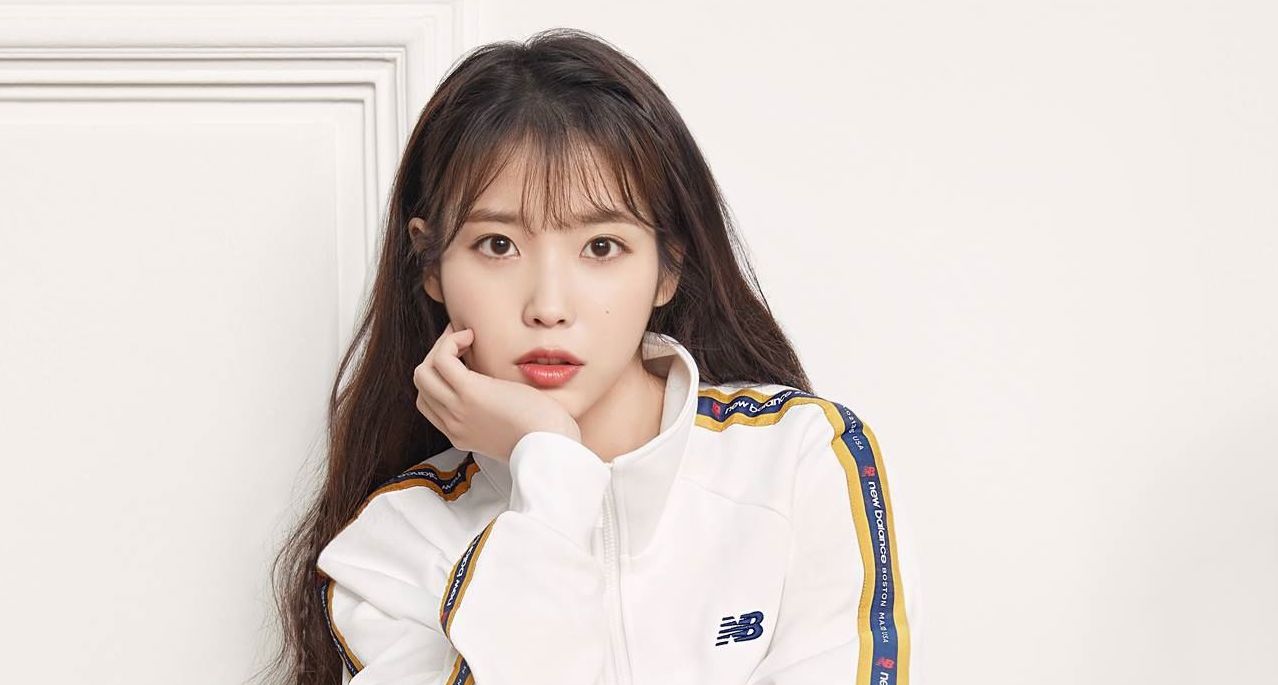 Singer and actress IU has made a meaningful donation to help those with hearing impairments after being inspired by her character in her upcoming drama “My Ahjussi.”

On March 20, the Korea Association of the Deaf revealed that IU had donated 50 million won (approximately $47,000) and asked for it to be used for the Seoul City Deaf Senior Citizens Support Center.

A source from the organization stated, “IU delivered the donations under her real name Lee Ji Eun. She said she had been wanting to help those in need and had come across the center in her search.” They continued to add, “IU explained to us that she had recently begun learning about the difficulties faced by those with hearing impairments while learning sign language. She asked that her donations be used for the elderly as they face more challenges due to their age. We are very grateful to her.”

The Korea Association of the Deaf is an organization that provides societal, educational, and cultural rehabilitation services for those with hearing impairments. They also provide sign language lessons to help raise awareness and correct societal prejudices.

IU was inspired to donate to the organization because of her role in the upcoming tvN drama “My Ahjussi.” In the drama, IU plays Lee Ji An, a woman in her twenties who has been living with her ill grandmother since she was six. IU began learning sign language because her character’s grandmother also has a hearing impairment, and this inspired her to make a donation to help those in need.

IU has regularly been giving back to society in a variety of ways, including donating the proceeds of her concerts and fan meetings, sponsoring underfed children with her fans, and helping children from multicultural families. It is also said that on top of her public activities, she has participated in many charitable acts that were done in private.

IU
My Mister
How does this article make you feel?