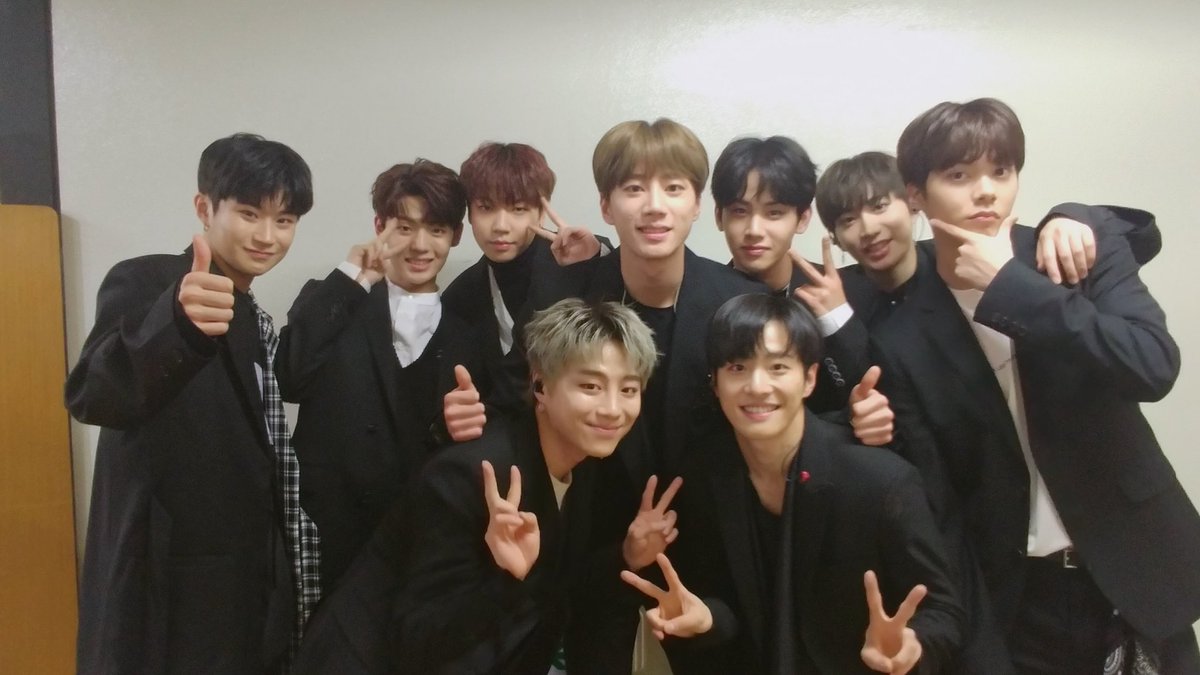 “The Unit” final boy group UNB welcomed fans on to the set of their new music video through a live broadcast!

UNB is a nine-member boy group that was formed through the KBS idol rebooting show “The Unit.” On March 20, they shared a quick preview of their debut through a broadcast on Naver’s V Live.

To start the show, the guys took turns appearing and introducing themselves, showing off their all-white outfits for the shoot. The dark set in the background included a tree illuminated with a string of light. 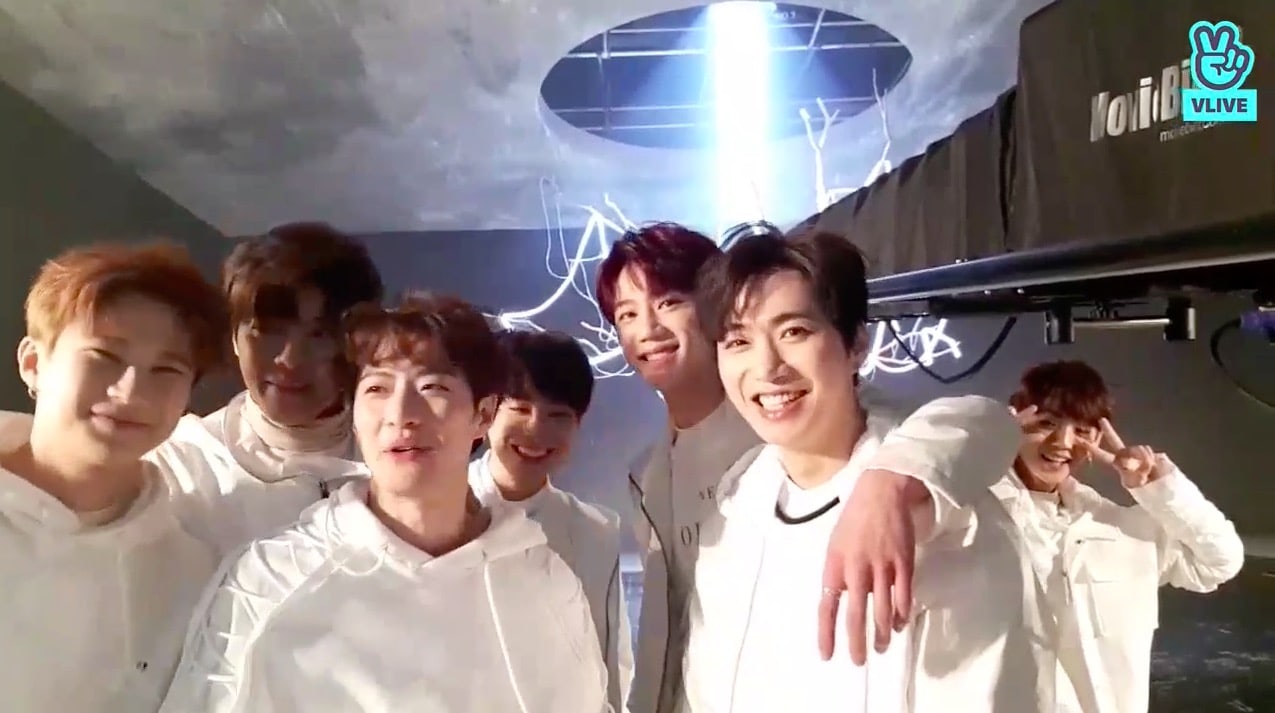 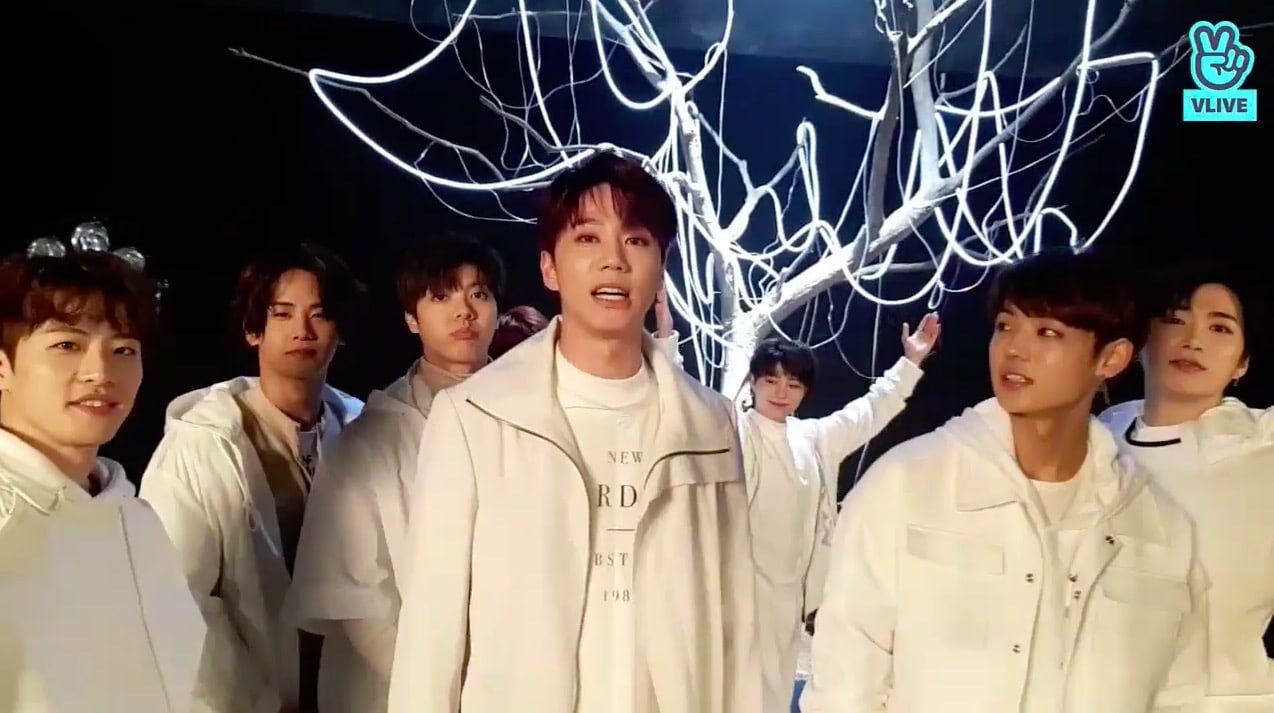 Jun showed off the large camera that was being used to film their music video, and pointed out that the video screen showed a shot of the music video they’d just been filming. “You can’t show that yet!” joked Feeldog, covering it with his hand.

The guys then formally introduced themselves, and excitedly announced that this was their first music video filming as a group. Euijin explained that they were filming the MV for “Sense” (literal translation), which is one of their double title tracks. They also gave fans the spoiler of the word “vision.”

Leader Feeldog also said, “I think this is all thanks to our fans who voted for us,” and the group bowed to everyone.

They then zoomed in on the camera screen to show a quick clip of their performance that they’d just filmed for the music video! They also read comments from viewers and introduced themselves to international fans in English, Chinese, Japanese, and Thai. 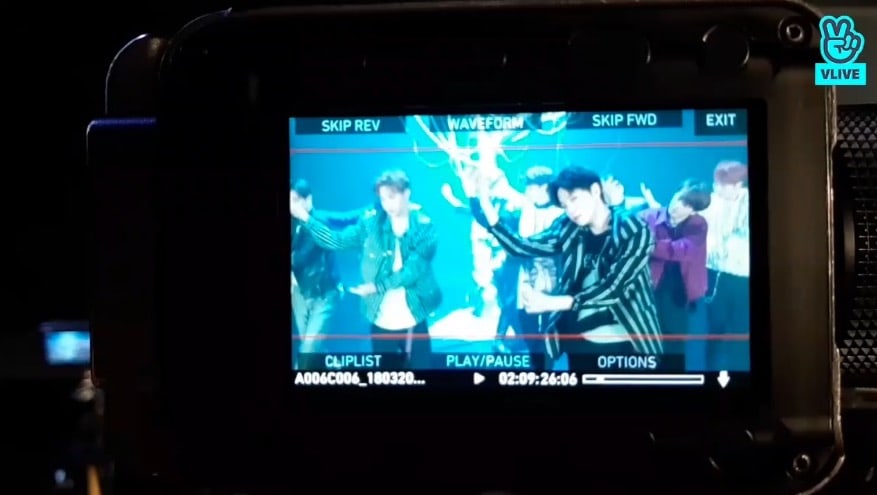 Euijin said, “We’re working hard to prepare to meet your expectations and make it up to you. Please send lots of love! We won’t forget how grateful we are, and we’ll do our best!” 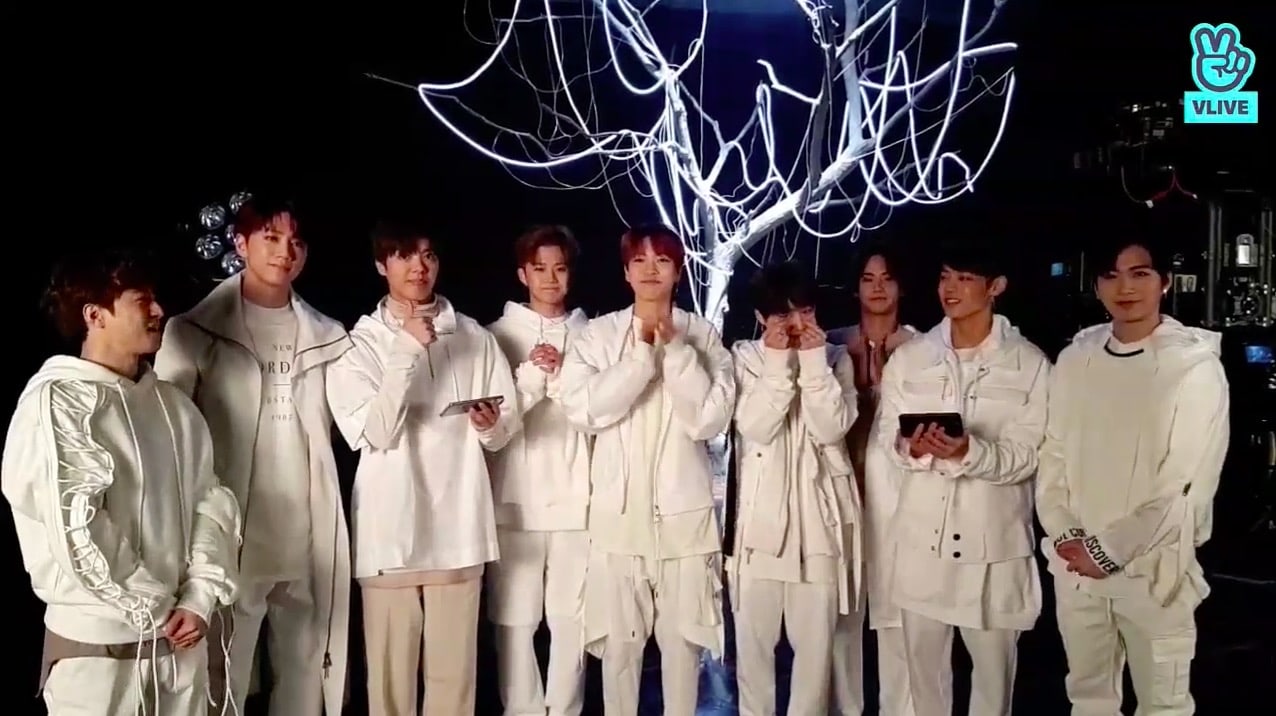 UNB will be making their debut on April 7 with two title tracks, and you can check out their first teasers here!