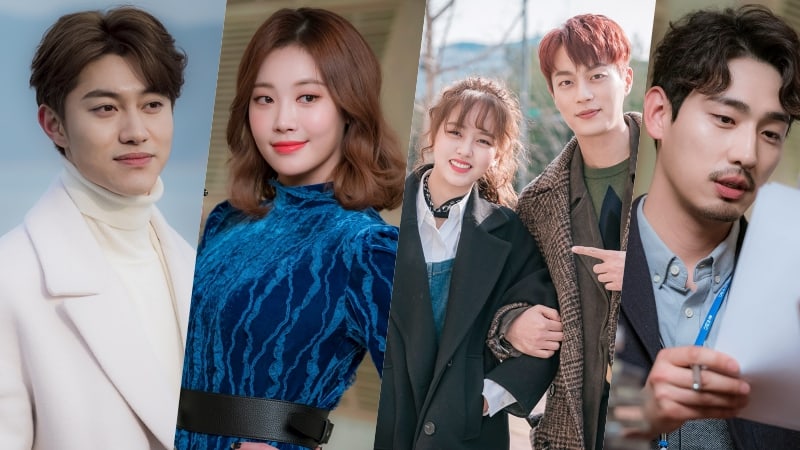 The cast of KBS 2TV’s “Radio Romance” shared their final thoughts on the end of the drama.

Yoon Doojoon, who appeared as popular actor Ji Su Ho, said, “It’s already the finale. Time really flies. Everyone worked really hard and I’m really thankful. I hope ‘Radio Romance’ will be a good memory for you as it was for me.”

Kim So Hyun, who portrayed the ambitious radio scriptwriter Song Geu Rim, commented, “I gained a lot of energy from ‘meeting’ the strong and bright Geu Rim. I was able to finish filming thanks to your love and interest.”

Yoon Park, who appeared as unpredictable, but talented radio producer Lee Kang, stated, “I appeared on a Monday-Tuesday drama for the first time in a while, but time really flies now that it’s already the finale. I liked that I was able to show viewers a different character through Lee Kang.” 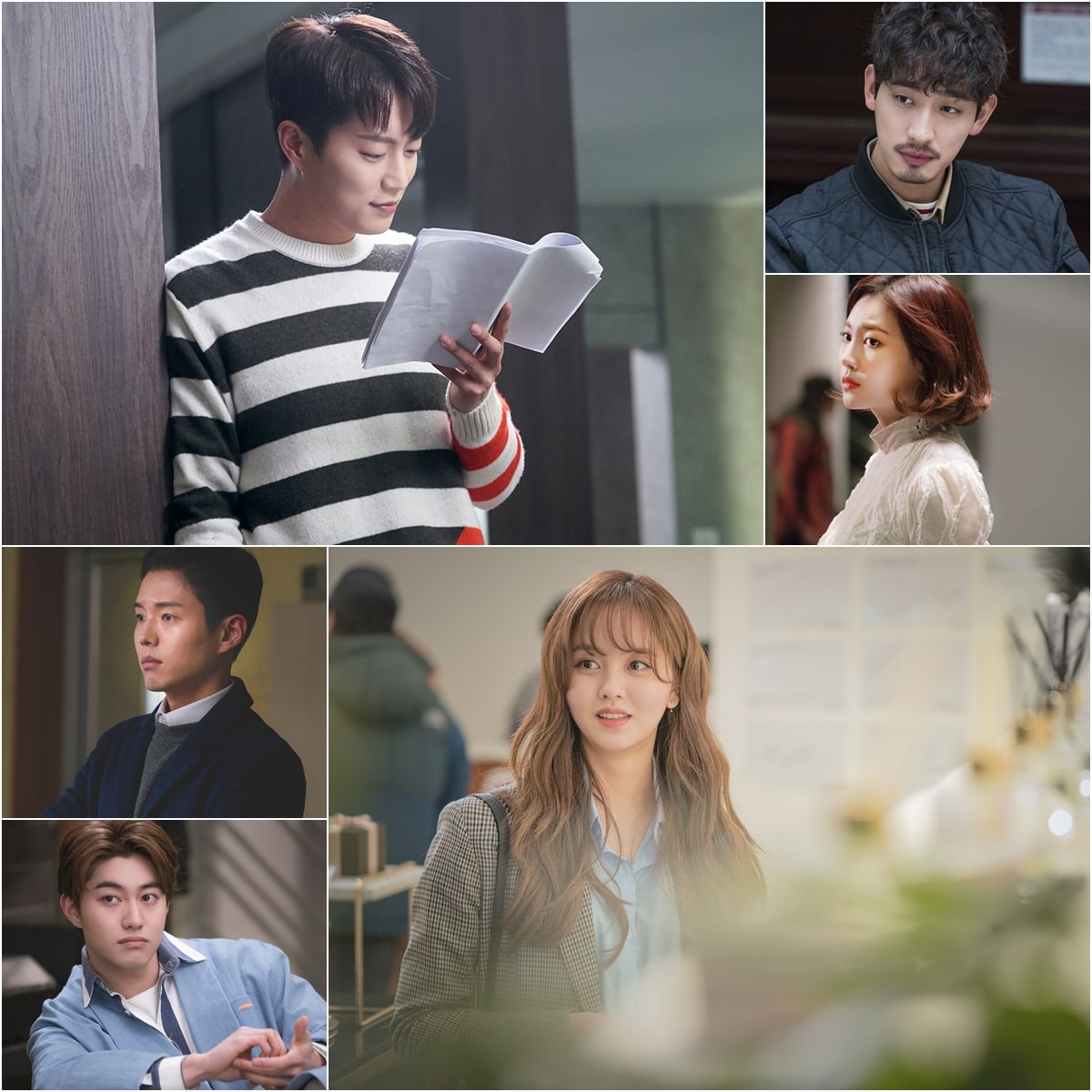 Ha Joon, who appeared as Ji Su Ho’s manager, commented, “While working as Joon Woo for three months, I felt the hard work of my co-stars as well as the crew who don’t appear on TV.”

Kwak Dong Yeon, who portrayed Ji Su Ho’s friend and doctor Jason, said, “I was lucky to work with good staff and colleagues, and it was really fun. Like how the radio connected people, it made me want to become a person who communicates with many people and an actor who can grow. Thank you to everyone who watched.”

“Radio Romance” premiered on January 29 and aired its final episode on March 20. What will you miss the most about this drama?