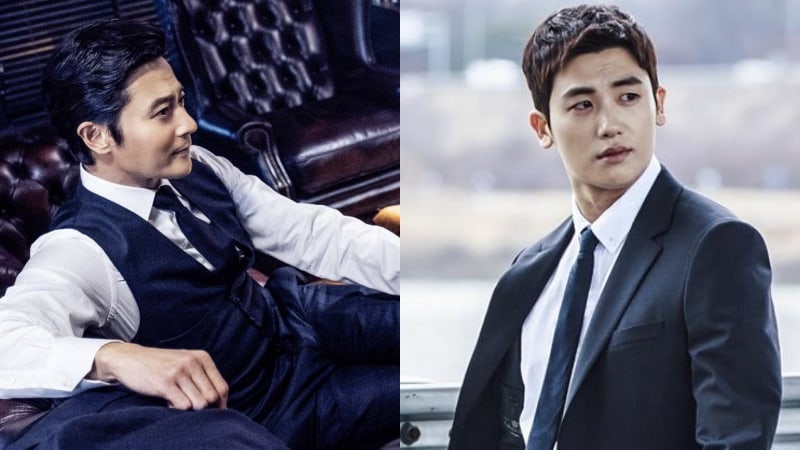 “Suits” will be the Korean remake of the popular American legal drama series that takes place at a fictional New York City law firm.

Jang Dong Gun will play the role of a legendary lawyer at a top law firm named Choi Kang Suk (the Korean counterpart of Harvey Specter). He is a man who has everything in the world and doesn’t envy anyone. Surrounded by luxury, he looks relaxed yet charismatic in the photo.

This will be Jang Dong Gun’s return to TV screens after six years since his last drama appearance, which was in “A Gentleman’s Dignity.” 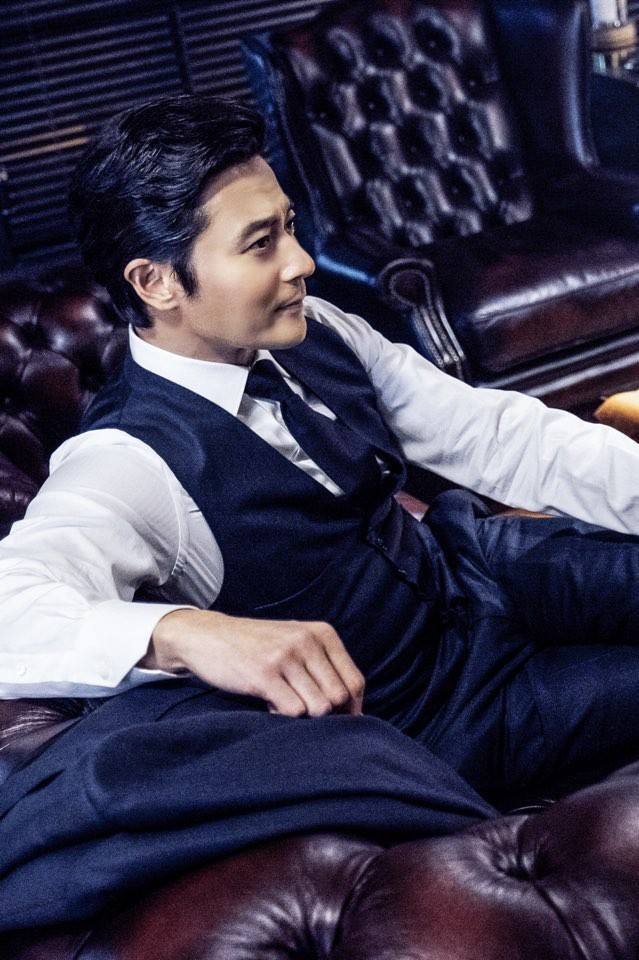 He will be joined by Park Hyung Sik, who will portray a new law associate named Go Yeon Woo (the Korean counterpart of Mike Ross), who doesn’t have a law license or a college degree but has the memory of a genius. 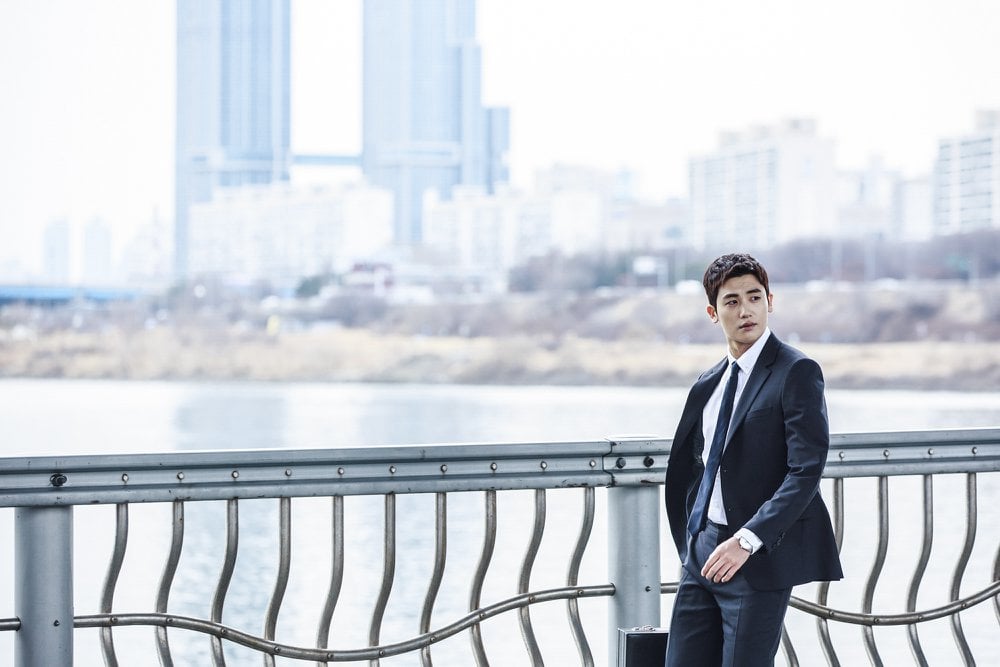 “Suits” will premiere on April 25 and air on Wednesdays and Thursdays as the follow-up drama to “Mystery Queen 2.”