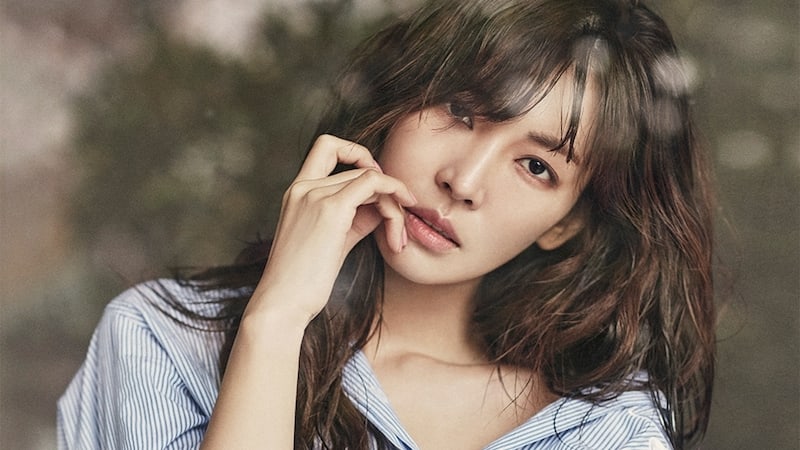 Kim So Yeon may be returning to the small screen!

On March 20, a source from her agency Namoo Actors shared, “Kim So Yeon has received an offer to appear in ‘Secret Mother’ [literal title] and is positively considering it.”

“Secret Mother” is a mystery-thriller drama that focuses on friendships between women. It explores what happens when a mysterious surrogate mother enters the household of a woman who has been hiding the fact she once had a child who passed away. Actress Song Yoon Ah is also currently in talks to star in the drama.

If she accepts, this will be Kim So Yeon’s first role in two years since MBC’s “Happy Home” as well as her first production since getting married with Lee Sang Woo in June 2017.

“Secret Mother” is set to air sometime in May, following the end of “The Good Witch.”

Kim So Yeon
How does this article make you feel?