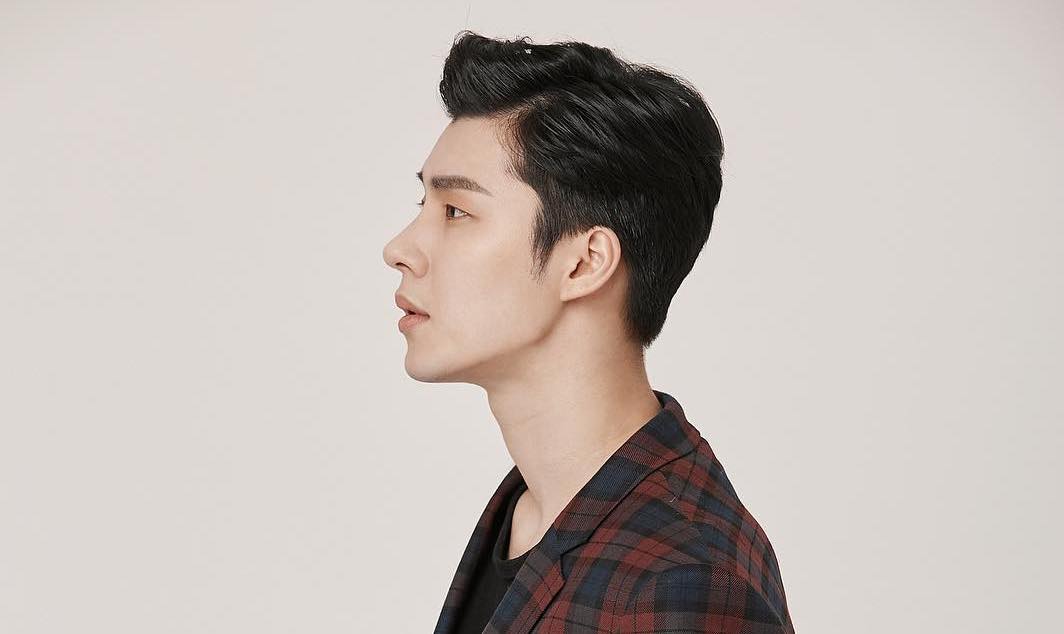 MADTOWN’s H.O Shares What Goes On Behind The Scenes At Music Shows

MADTOWN’s H.O explained what it’s like to be an idol performing at music shows!

H.O debuted with MADTOWN in 2014, and the group promoted songs including “YOLO,” “OMGT,” “New World,” and “Emptiness” from 2014 to 2016. H.O is currently a broadcasting jockey on the website Afreeca TV, and during a recent live show, he talked about what it’s like to promote tracks on music shows as an idol.

“When you’re promoting on music shows, you have to spend the whole day there,” he said. He went on to explain the schedule of an idol who’s promoting during a comeback period. 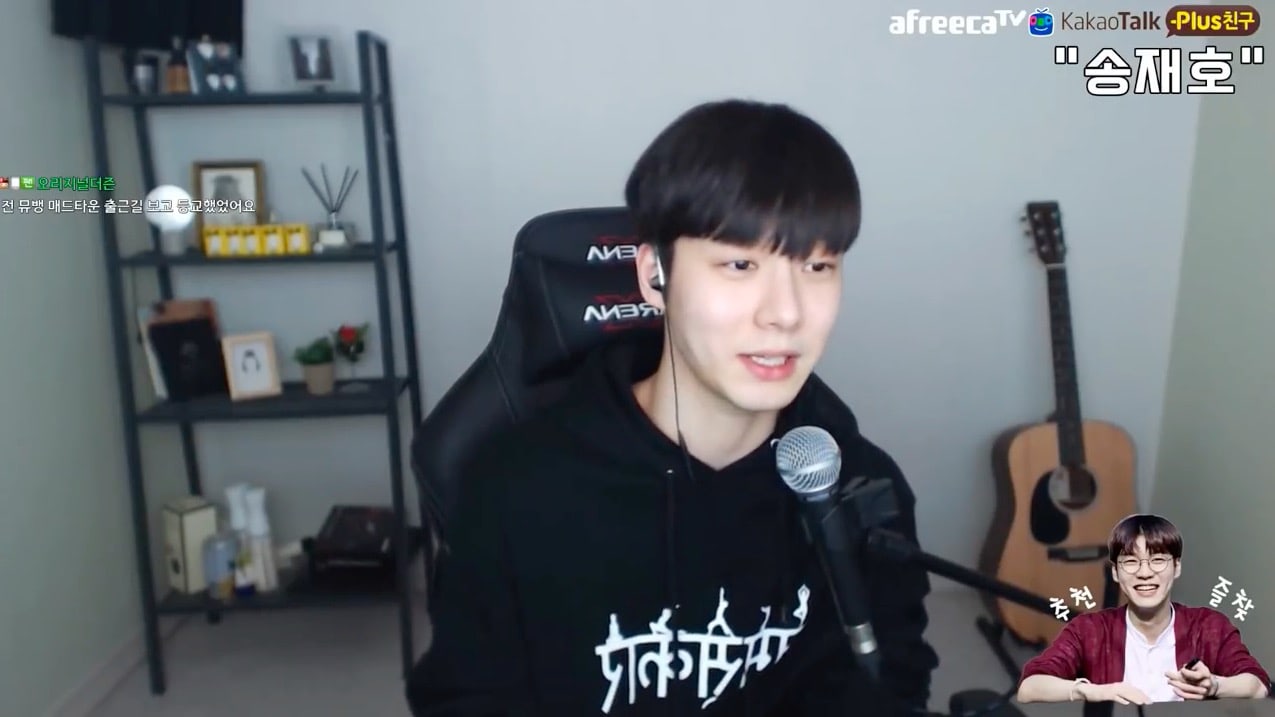 “There are music shows going on all week,” he said. “It used to be that it was just Thursday, Friday, Saturday, and Sunday, but now it’s every day. So there’s no day when you can rest.”

H.O used the schedule of an idol at “Music Bank” as an example, because he said it’s the most tiring show to film. He explained that the reason is that rehearsals for “Music Bank” started at 5 or 6 a.m., with the show itself starting at 5 p.m. He later clarified that the schedule might be different now.

“Also, when we’re doing the rehearsals, all of the artists are sitting in the audience, in the seats where the fans sit,” he said with a laugh. “Then everyone takes turns to rehearse. You’re on stage wearing mics and the in-ear monitor. You don’t have make-up on and you’re wearing your own clothes, with name tags.”

“All of the artists performing that day are sitting there watching, what are you supposed to do?” he said. “The answer is you have to do well! Better than anyone else!”

He added, “The amazing thing is that even though it’s 5 or 6 a.m. so you haven’t slept much before the rehearsal and your voice isn’t warmed up, the knowledge that the other artists are watching you makes you do well. Really well.” He joked that even people who can’t sing would be able to pull off the famously difficult song “Memory of the Wind” by Naul in that kind of situation. 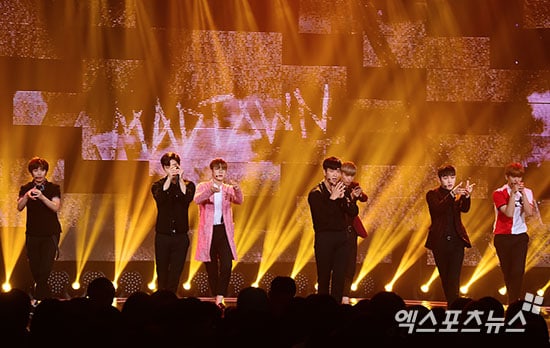 The time before the show is filled with preparations for the broadcast, including three rehearsals: the basic first rehearsal; a dress rehearsal with stage outfits, make-up, and name tags; and a camera rehearsal.

“You arrive, do a rehearsal, and then go to the salon,” he said. “You get your make-up done at the salon, your basic make-up. Then you give the people from the salon, like the make-up artists, hair stylists, and stylists, a ride to the music show.”

He said that after that, they used to eat and sleep, before being woken up at 10 a.m. for the next rehearsal. They’d sleepily do the next rehearsal and then come back and nap some more. After their third rehearsal, they wouldn’t be able to nap again because it would make their face puffy.

H.O said that the show usually lasts about an hour, and at the end, everyone would line up in the waiting room. They’d take turns formally greeting the producing director, director, and writers, as well as greeting other artists. Then if there was a fan meeting afterwards, it could take up to 10 or 11 p.m. to get home.

“Then you sleep,” he said. “Then what happens? The next day there’s another music show. It varies some because the schedule is different for every music show, but it’s similar.” He explained that this is why idols don’t get a lot of sleep. In addition, artists who have their own individual scheduled work have to leave to work during the time others are sleeping between rehearsals.

H.O also shared that artists are hooked up with their mics and in-ear monitors before they go on stage for rehearsal and live performances. This means that while they’re waiting for their turn, they hear the performances of the artist right before them, since their in-ear monitor lets them hear what the mics are picking up.

He laughed and said, “So if the next artist after us is a girl group, then the girl group is listening to our song.” He said that this can make an artist go all out with their performance and overdo it because of the pressure, ad-libbing to show off even if they can’t sing well.

“You really have to put your life on the line when you do it,” he joked, adding that if it was a boy group coming up next then they wouldn’t care what their voices sounded like. “When it’s a girl group, things are different.”

Someone then asked H.O why artists sometimes remove their in-ear monitors while performing, asking if it was to look cool. H.O replied, “It could be to look cool. I did it a couple times.”

He then jokingly imitated how an artist might wait for a close-up at the end of the performance, and then seem out of breath as they take out their in-ear monitor. “It’s cool, right?” he said. “It looks weird on this camera but when it’s on a music show camera, it looks really sexy and manly.” 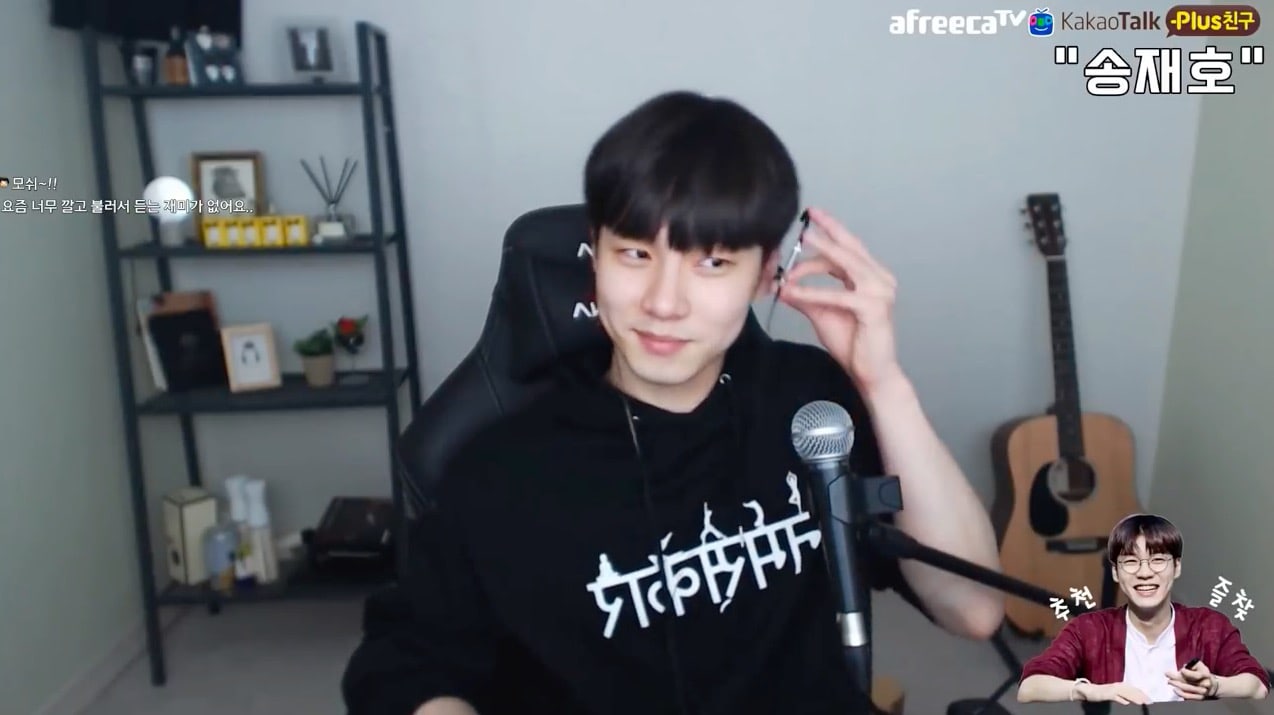 H.O also talked recently about his experiences as a JYP Entertainment trainee in a broadcast.

Madtown
XPN
H.O
How does this article make you feel?