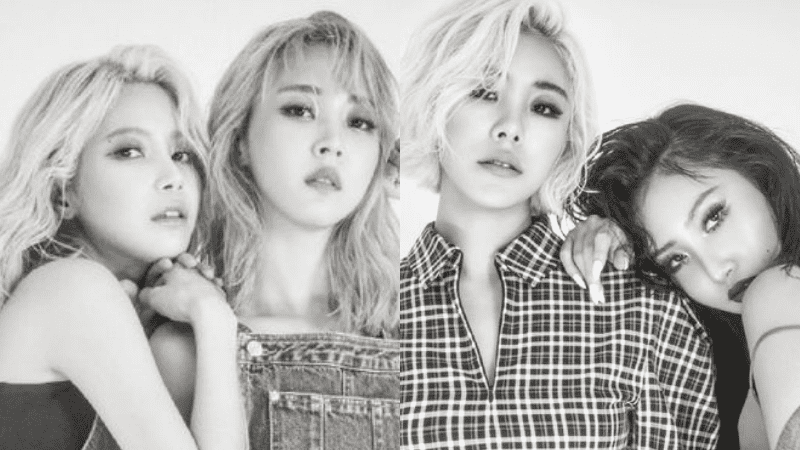 In a recent photo shoot and interview with CeCi magazine, MAMAMOO shared their thoughts on their newest release and the future.

To match their latest title track “Starry Night,” the group’s pictorial concept was black-and-white, and the photos were shot at night.

When asked about their newest mini album “Yellow Flower,” Solar commented, “This album is our biggest project this year. We started it nervously but cheerfully, and a lot of people have been liking it and giving it a lot of interest so we’ve been happy every day.” 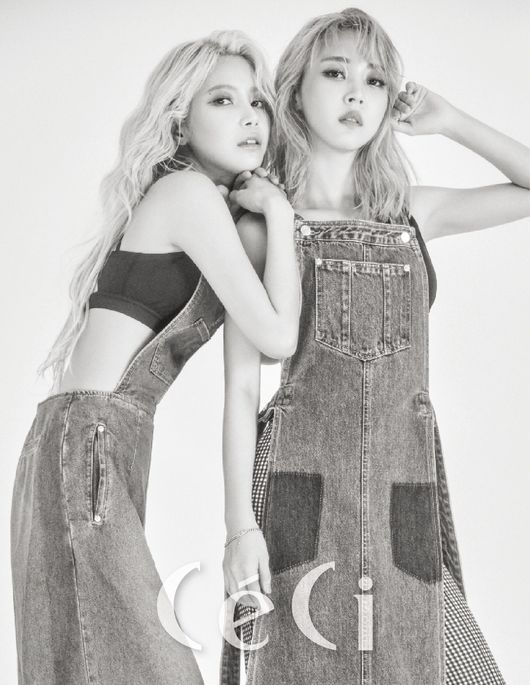 As for the group’s goal with this comeback, Wheein explained “Since we’re on our fifth year since debut, while the ‘beagle-like’ side that fans like is also a part of who we are, I also really wanted to show our ‘artist’ side as people who make music. A lot of people seem to think that of [‘Starry Night’], so I feel like we’ve been able to achieve around 10 percent of my goal.”

Hwasa also shared where she thinks MAMAMOO will be in 10 years, saying, “The MAMAMOO members are the friends I gained while working. I hope that this friendship will have continued 10 years later, and we will just be enjoying each other’s company while grabbing a meal together.” 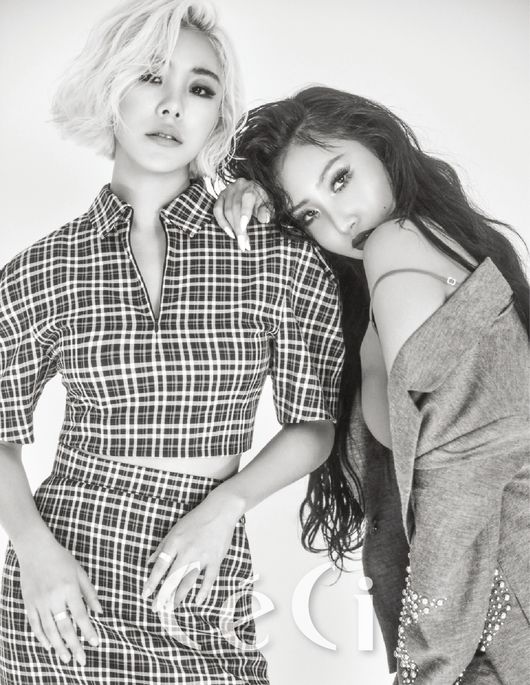 Even when asked a random question about when they last saw a starry night, Moonbyul took it in stride and revealed they had seen lots of stars when they filmed their music video in New Zealand. She expressed, “It was the first time in my life I had seen so many stars that close. I got emotional. Should I say it felt like I found a reason for living?”

The rest of MAMAMOO’s photo shoot and interview can be found in the April edition of CeCi magazine.

MAMAMOO
CeCi
How does this article make you feel?