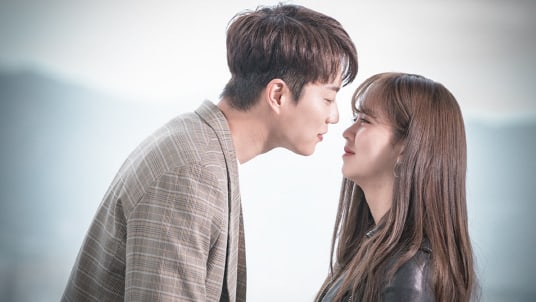 KBS 2TV’s “Radio Romance” concluded its run with the airing of its final episode on March 20.

According to Nielsen Korea, the last episode achieved 3.1 percent in viewership ratings, an increase of 0.5 percent from the previous episode that aired on March 19.

Despite its low viewership ratings, “Radio Romance” earned praise from viewers calling it a meaningful production and a “healing romance.” There were no particular villains in this drama, and the relationship between the characters added some uniqueness to the story.

The drama was also meaningful to the two leads because it was Yoon Doojoon’s first lead role for a non-cable channel and Kim So Hyun’s first drama as an official adult. The two actors received praise for their excellent acting and great chemistry.

If you haven’t already, watch the final episode of “Radio Romance” below!