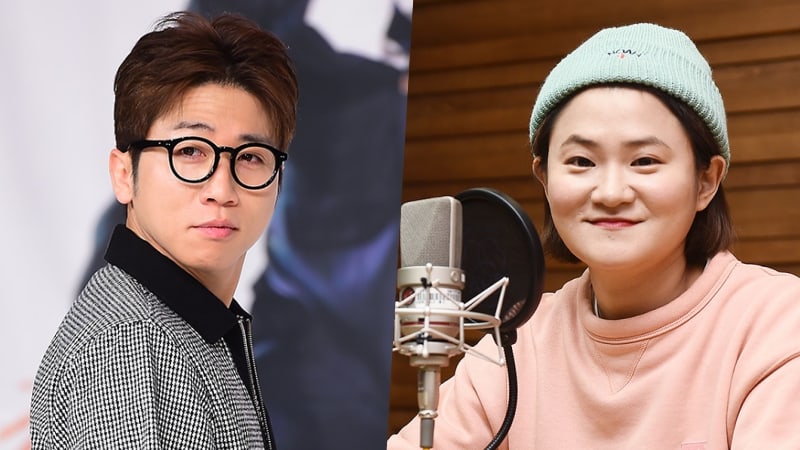 A source from MBC Every1 revealed on March 21, “Yoo Se Yoon and Kim Shin Young have been confirmed as MCs, and one more MC is being selected.”

The program will restart with three MCs in April.

The next MCs have reportedly been chosen for “Weekly Idol.”

On March 21, it was reported that Yoo Se Yoon and Kim Shin Young will be the new MCs for the MBC Every1 program.

Yoo Se Yoon has been an MC for various programs like “I Can See Your Voice” and “Abnormal Summit.” Releasing music with the duo UV, he is also an experienced artist.

Kim Shin Young has been a DJ for the radio program “Noon Song of Hope” since 2012. She also has extensive experience working with idols through programs like “Show Champion,” “Invincible Youth,” and several idol variety shows.

The last episode of “Weekly Idol” with Jung Hyung Don and Defconn is scheduled to air on March 28. The program will reorganize and return sometime this spring with the new MCs.