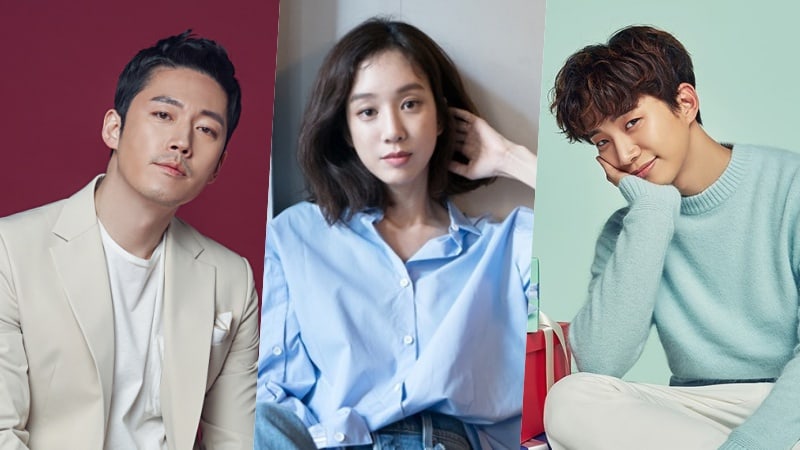 All three had been in talks to join the drama, with Jung Ryeo Won confirming her participation earlier in the day. Now, both 2PM’s Junho and Jang Hyuk have announced that they will be appearing in the drama as well.

JYP Entertainment confirmed Junho’s appearance on March 21. The 2PM member has made his mark as an actor through projects like “Chief Kim” and “Just Between Lovers,” and he will now be taking on his first leading role in a major broadcasting company’s drama. He will play Soe Poong, a talented chef who just needs two woks to create the greatest dishes. He becomes the greatest chef in Chinese cuisine in Korea before an unfortunate series of events leads him to be chased out to a neighborhood Chinese restaurant.

Jang Hyuk will play Doo Chil Sung, a moneylender with a human touch who is extremely forward when it comes to his first love. Through his agency, Jang Hyuk said, “I am very excited for the role because I found the character of Chil Sung intriguing as a gangster who is outside of the law, and I think it will be interesting to mix an action drama with components of a romantic story.”

With a stellar main cast, “Greasy Melo” is set to begin airing in May as the follow-up to “Should We Kiss First.”

Are you excited to see Jang Hyuk, Junho, and Jung Ryeo Won in this new drama?