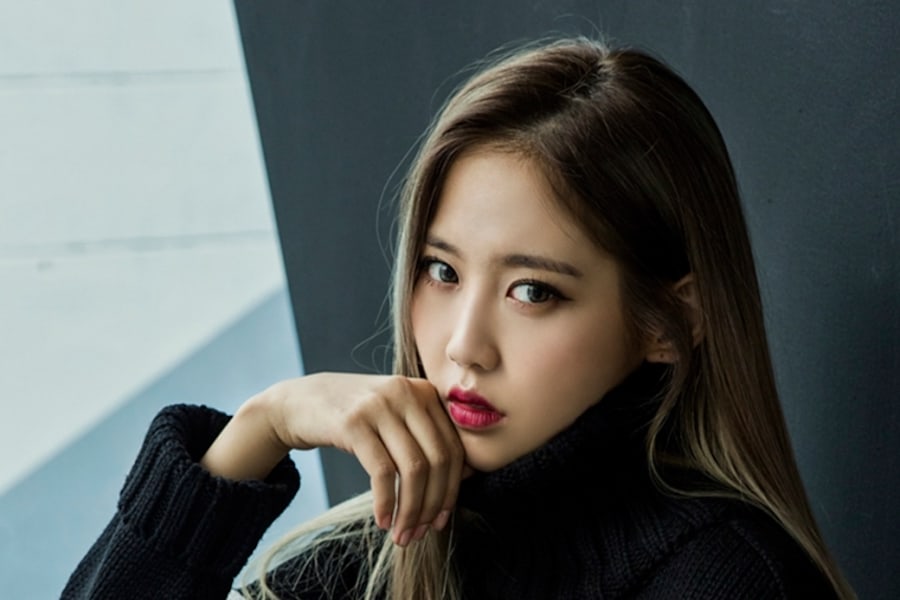 On March 21, rapper Yuk Ji Dam wrote a post on her personal blog requesting an apology from CJ E&M and YMC Entertainment. This comes a month after Yuk Ji Dam responded to a fanfic about Wanna One’s Kang Daniel and Kasper’s explanation.

In her post, she explains that she went through some scary situations and says she will hold a press conference if she does not receive a proper apology. When people questioned whether the post was really written by Yuk Ji Dam, the rapper uploaded a photo of herself with her student ID and elementary school journal to prove her identity.

“First of all, I am really sorry about ruining the country’s atmosphere as a celebrity. The foreigners, Koreans, and Asians who tried to take me to the airport when I was in Los Angeles in February. The multiple cars. I would like the cars to be investigated for following me whenever I was walking alone. I want to check CCTV. February 14, the day of the Gaon Chart Awards. That’s the day. In the end, my sister came to the United States to get me. I don’t know what YMC and CJ did, but even before I posted on Instagram, Jessi, Ailee, Jenny House, YMC’s head, and my former company CJ’s department head Hong ignored me when I contacted them. Scary things were happening to me and I was only trying to live, but YMC and CJ did not contact me once. I wanted to resolve the situation involving Kang Daniel with the people directly involved, but it looked like they made a plan to hide all of Wanna One. And the malicious comments that were so bad that they were hard to look at with open eyes. I could not find any words supporting me. I came back from the United States around February 16 and I was scared and hiding in a hospital. The tyranny of big corporations are causing harm even to my family. I ask for a sincere, proper apology and explanation from CJ, YMC, and their artists. If you do not apologize immediately I will hold a press conference within a few days. Also, I will sue against all of the malicious comments and unfounded rumors posted over the past month. My email address is [email address]. I would be thankful if you sent me PDFs [of the comments].”