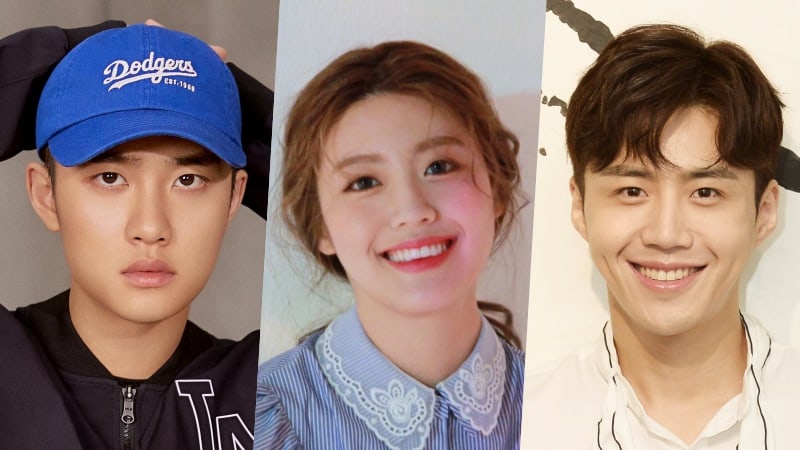 “Dear Husband of 100 Days” (literal translation) has confirmed its casting!

On March 21, tvN confirmed, “Actors Do Kyung Soo (EXO’s D.O.), Nam Ji Hyun, Jo Sung Ha, and Kim Seon Ho will star in ‘Dear Husband of 100 Days.'” Previously, it was revealed that Han So Hee will also be in the drama.

The first script reading session was held on March 21, and the actors took time to look over the scripts together and greet the production team.

“Dear Husband of 100 Days” is a mystery romance that is somewhat of a comical historical drama rendition of Jason Bourne. The drama tells the story of what happened to the crown prince who went missing for 100 days. The script is written by No Ji Seol, who previously worked on “Dr. Champ,” “Scent of a Woman,” and “She’s So Lovable.”

The tvN drama will begin filming in April and be 100 percent pre-produced.