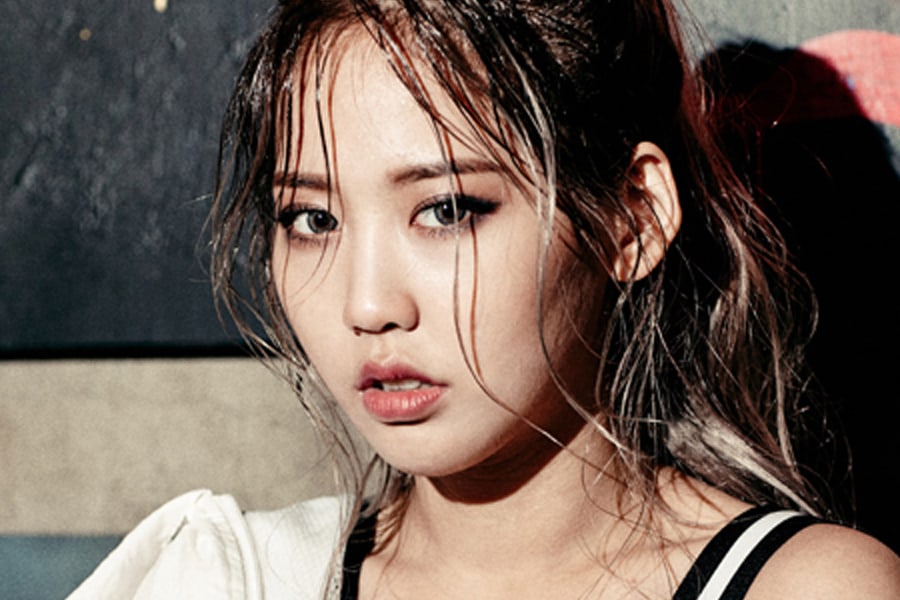 After Yuk Ji Dam wrote a blog post asking CJ E&M and YMC Entertainment to apologize, the rapper’s father spoke up about the situation on his daughter’s behalf, who currently does not have an agency.

According to news outlet E Daily, Yuk Ji Dam’s father told a reporter, “I found out about Ji Dam’s post through a news article. Even just this morning, she told me she’d be back from her schedule, so I didn’t notice anything different about her. I’ll have to ask my daughter why she decided to write that post.”

In regards to the content of the post, Yuk Ji Dam’s father stated, “It’s true that she might hold a press conference. To be honest, I have lots of things to say, too. I think she wrote that post because it went beyond a tolerable level for her. I believe she has lots of things pent up against her former agency. I’m trying to talk it out with Ji Dam first.”

When asked if Yuk Ji Dam was actually followed around in Los Angeles, her father replied that he doesn’t know.