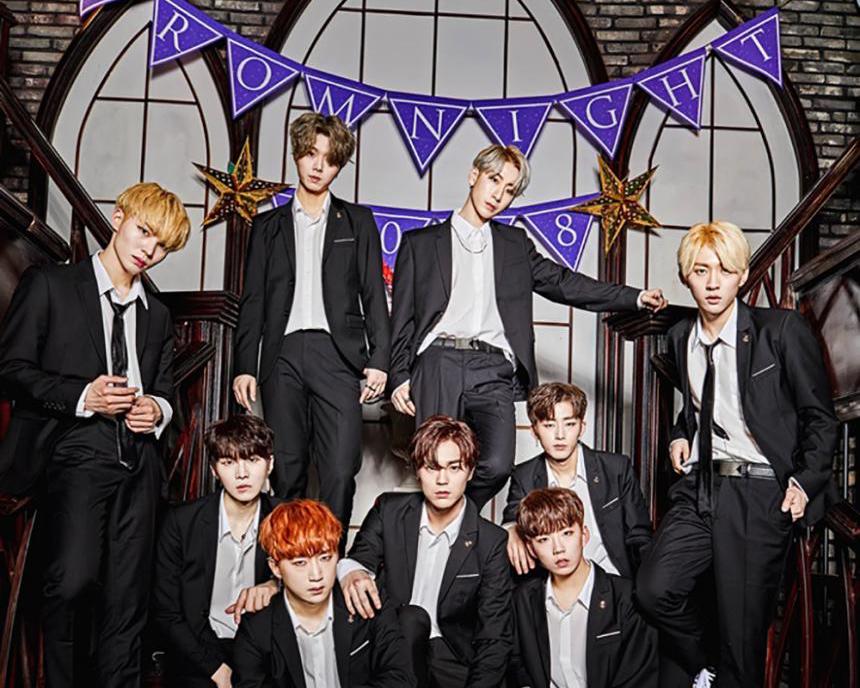 New boy group NOIR is counting down the days until their debut!

The group has also released a track list for their debut with the first mini album “Twenty’s Noir,” including the title track “Gangsta.” 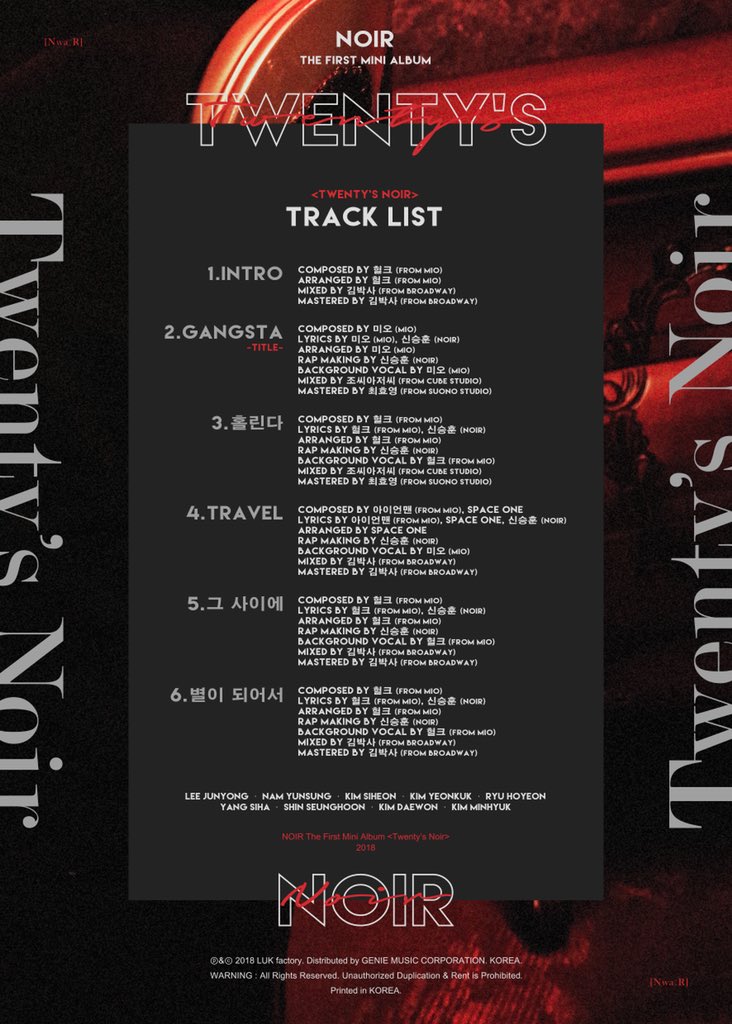 According to the debut countdown schedule, a preview, title track MV teaser, and teaser photos will be revealed leading up to their April 9 album release and debut showcase. 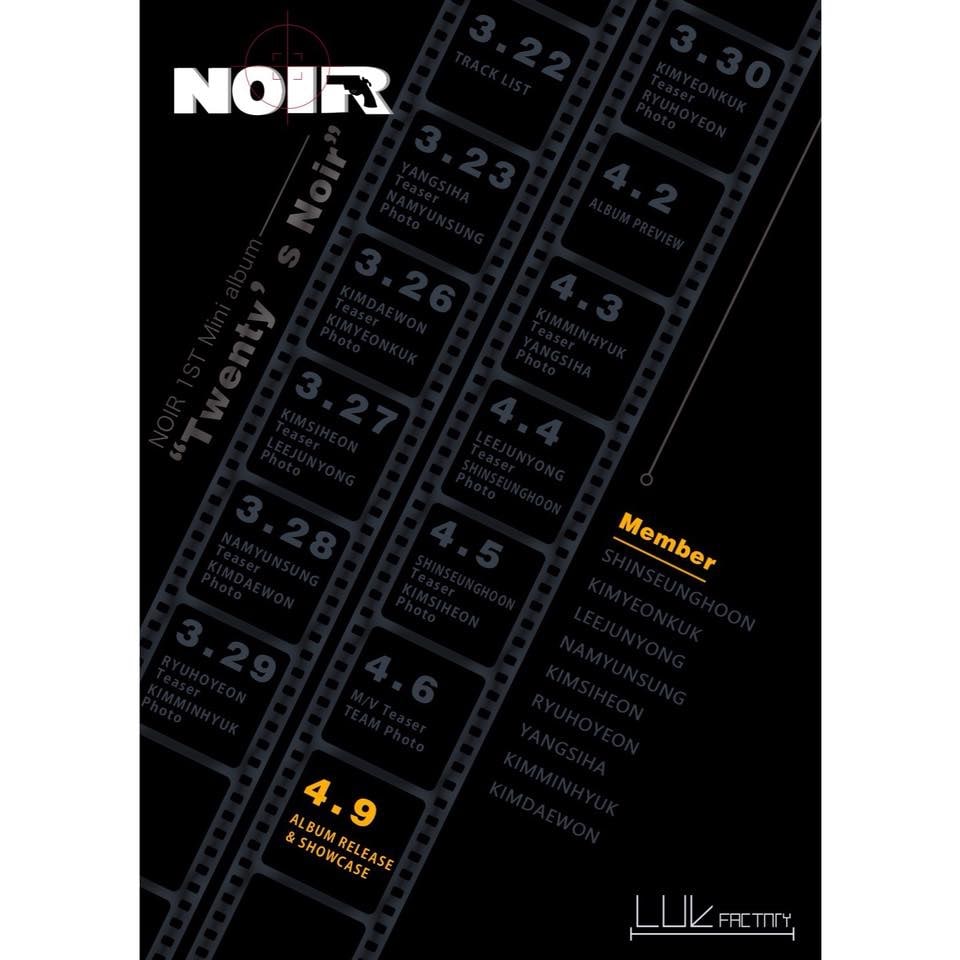 NOIR previously released a project single titled “As A Star” (literal title) and is introducing themselves to the public through their reality show “Action Noir.”

NOIR
How does this article make you feel?