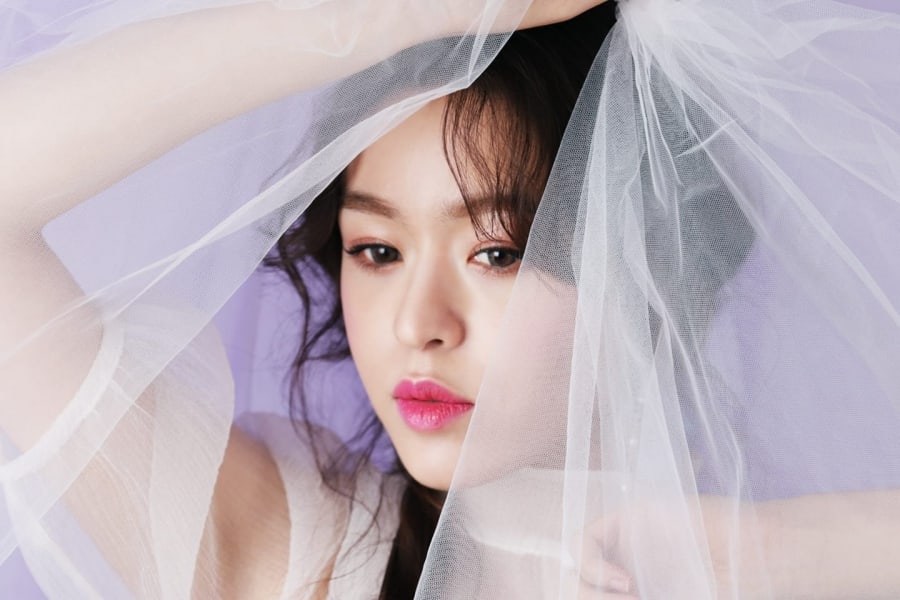 During a V Live broadcast on March 20 titled “Goodbye..adios..,” Monika announced that she will no longer be promoting with BADKIZ and will start a solo career.

In Korean, English, and German, Monika said, “I will not take part as a member of BADKIZ anymore. I will start my career as a solo singer and my new song will come out on [March] 23. It’s a love song. Please show me your love this Wednesday.”

Monika said she came to this decision after lots of thinking and talking with her members. She added that the agency respected her decision and her members gave her lots of support.

Towards the end, Monika teared up while thanking her fans and members for their support, and asked fans to continue to support BADKIZ, who is currently preparing for a comeback sometime in April.

BADKIZ
Monika
How does this article make you feel?