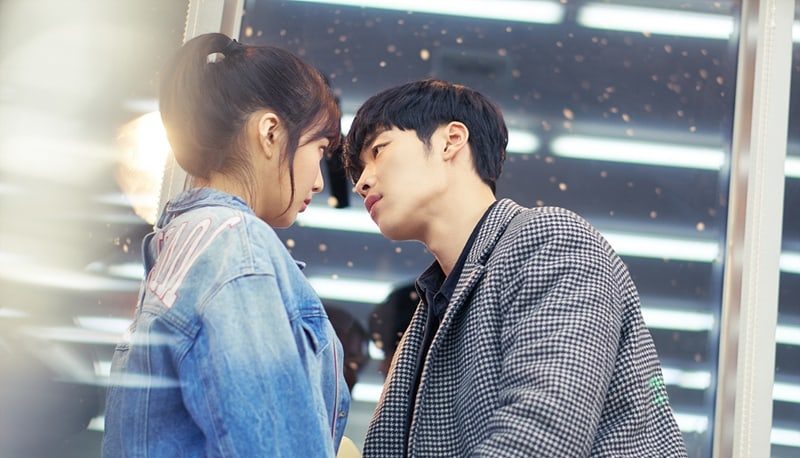 “Tempted” Achieves No. 1 On List Of Most Buzzworthy Dramas

MBC’s “Tempted” has topped the list of most buzzworthy dramas!

According to research by the Good Data Corporation, “Tempted” came in No. 1 with 13.58 percent of the buzz from March 12 to 18, amongst 32 dramas that are currently on air or preparing to be on air.

“Tempted” also received twice the amount of buzz compared to the drama that came in second place in the same timeslot, with an overwhelming 40.66 percent of the buzz. Last week, the drama topped the list of most buzzworthy TV shows overall due to the excitement surrounding its premiere.

Amongst the list of buzzworthy actors, Red Velvet’s Joy and Woo Do Hwan came in second and third place, respectively. Fans of the two actors have shown support in online communities and websites, racking up over 50,000 views on 17 clips of the drama.

“Tempted” airs on Mondays and Tuesdays at 10 p.m. KST.

Check out the latest episode of the drama now!