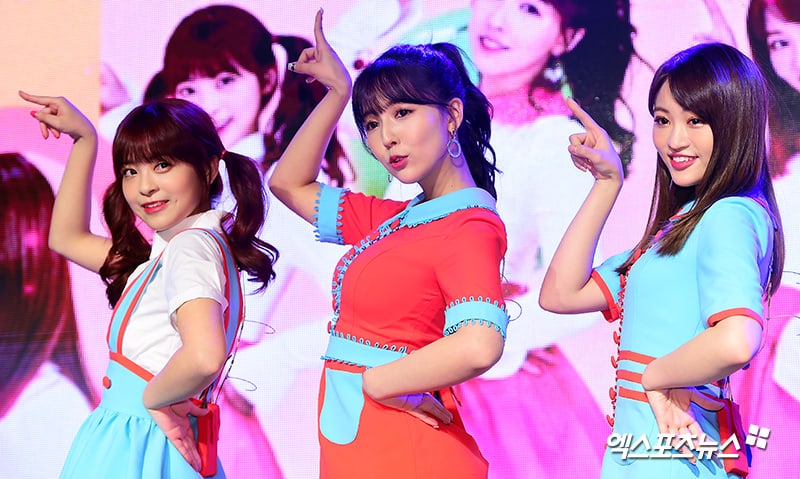 On March 21, Honey Popcorn held their first showcase for their first album “Bibidi Babidi Boo.” Consisting of three Japanese members — Mikami Yua, Matsuda Miko, and Moto Sakura— , the group is called Honey Popcorn in order to become as sweet and exciting as the popcorn in theme parks.

In the showcase, the girls talked about how it felt to debut as a girl group in Korea. All three members used to be in groups in Japan: Mikami Yua was in SKE48, Matsuda Miko was in NMB48, and Moto Sakura was a member of Bakusute Sotokanda Icchome.

Mikami Yua said, “It doesn’t feel like I debuted yet. I’m very happy. The teaser came out at midnight last night, and I was so nervous. I couldn’t sleep because I was watching it repeatedly.”

During a question and answer time with the press, the topic of their time as AV actresses was mentioned. Mikami Yua explained, “It is true that we are AV actresses in Japan, and it was work that we were doing sincerely.” However, right now, we want to focus on our activities as Honey Popcorn.” She added, “We know there will many people who will find it hard to support us. Still, we are going to cherish the people who are supporting us now.” 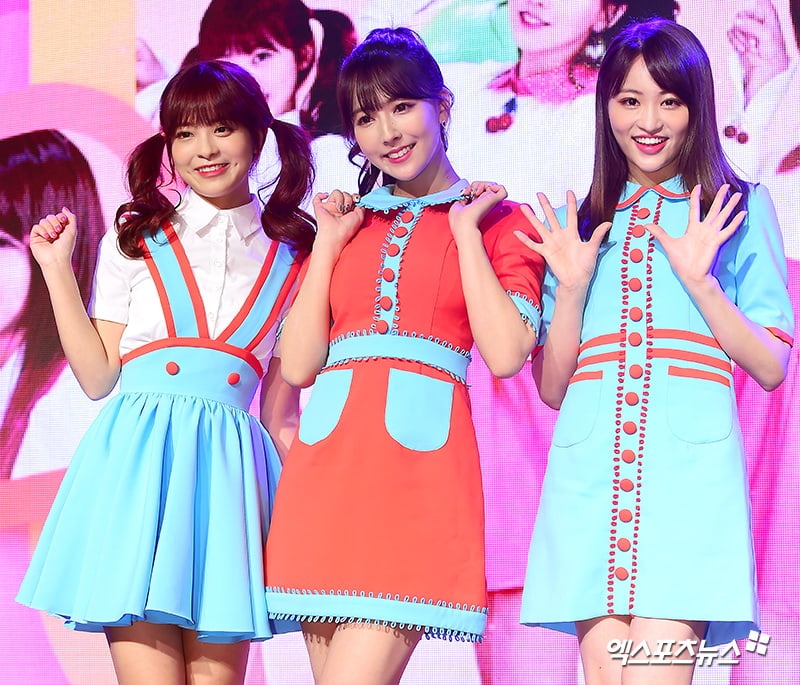 Matsuda Miko said, “While preparing for [our debut], I expected there would be a difference of opinion because of the cultural gap between Korea and Japan. However, since we have people who support us, I want to work harder in order to meet their expectations.”

When asked which K-pop star they would like to meet, they picked TWICE. Matsuda Miko said, “I’m from Osaka, and I know the three Japanese members of TWICE are from the Kansai region. So, I would like to meet and talk with them.” Moko Sakura commented, “I would like to learn dancing from TWICE.”

Honey Popcorn revealed that they have many plans after this album, some which involve going back and forth from Korea and Japan. They said, “Although there are many obstacles right now, we want to overcome all of them and show cool sides of us. We hope you will regard us warmly in the future.” 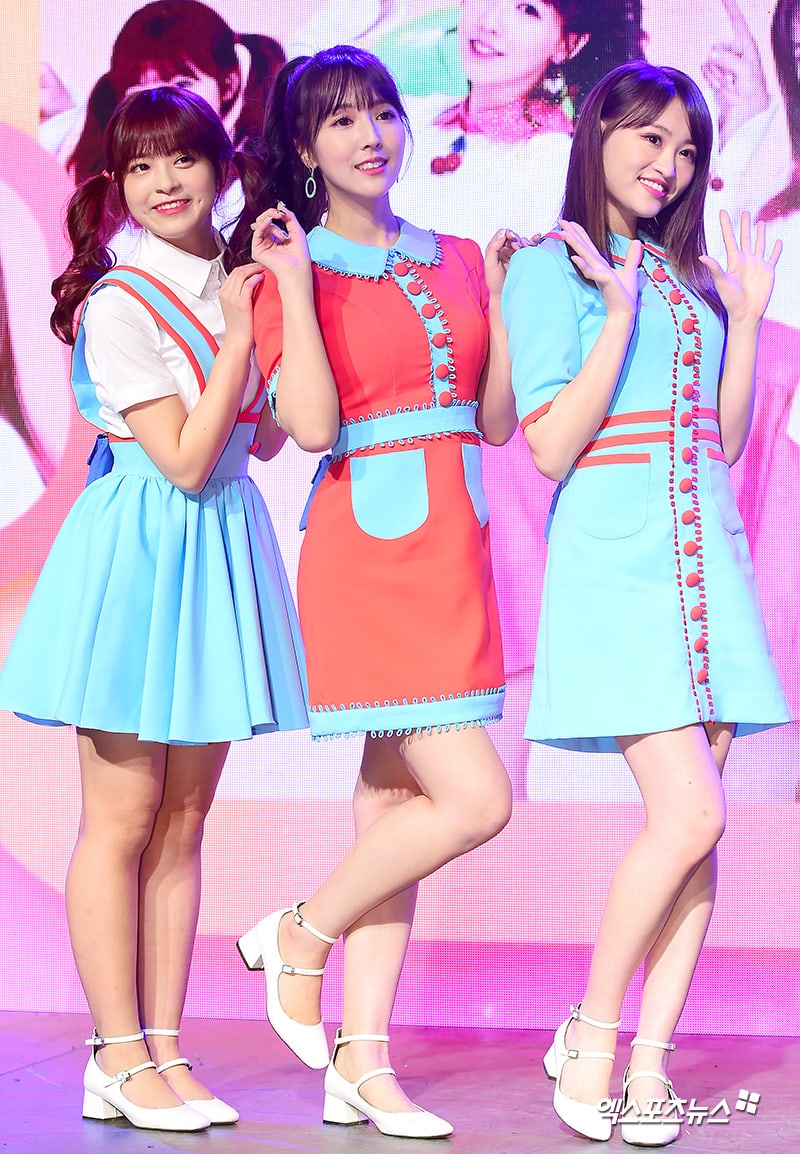 XPN
Honey Popcorn
How does this article make you feel?