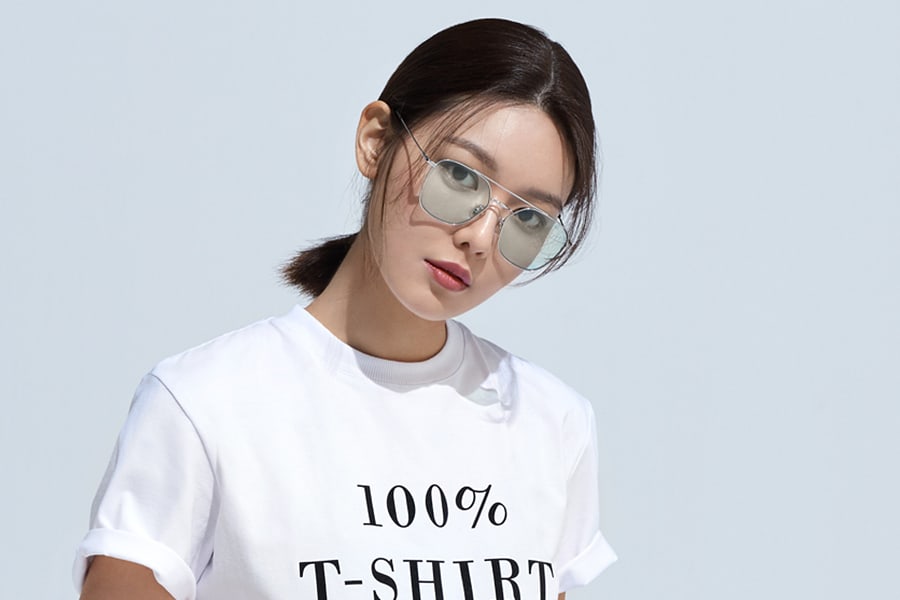 She will be playing the main female character in Korean-Japanese collaborative film “Memories of a Dead-End” (literal translation), which is based on a novel of the same name by Yoshimoto Banana. It tells the story of how one woman learns to move on as she meets new people in a brand-new city after feeling like her life hit a dead-end when she lost the one she believed was her destined love. The novel is notably said to be the writer’s personal favorite out of all her works.

Sooyoung will be acting as Yumi, the main character who finds herself reflecting on what life and love mean as she spends more time alone. Director Jang Chul Han from Sooyoung’s agency Echo Global Group expressed that she chose “Memories of a Dead-End” as her next project in order to solidify her career as an actress as well as for its artistic and literary value.

Director Choi Hyun Young also explained why they chose to cast Sooyoung, saying, “I couldn’t think of a better actor when thinking of the sincerity towards acting she has shown in the past, as well as the fact that her Japanese skills are exceptional. I am grateful to be working with her.” This will be Choi Hyun Young’s first full-length feature film.

“Memories of a Dead-End” is set to begin filming in Japan in April.