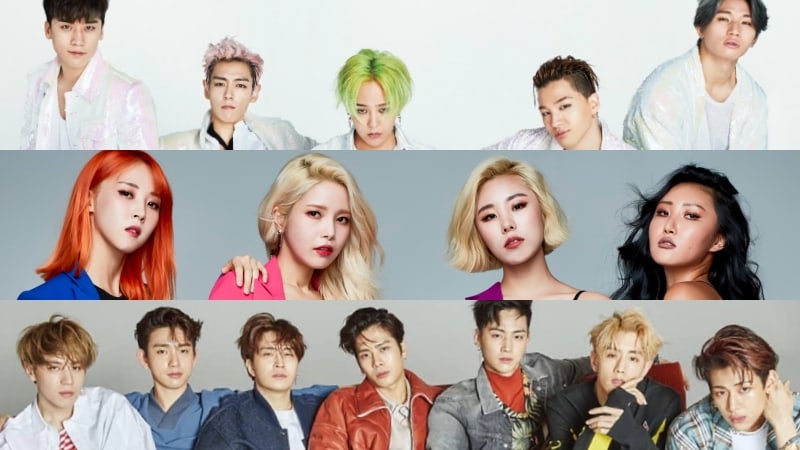 On March 22, Gaon revealed chart results for the week from March 11 through March 17. 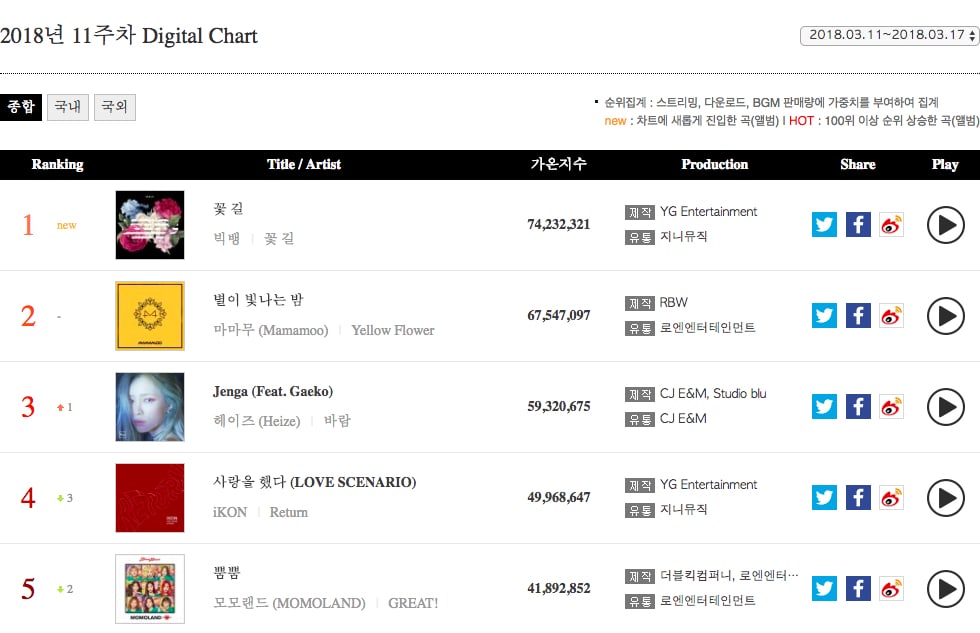 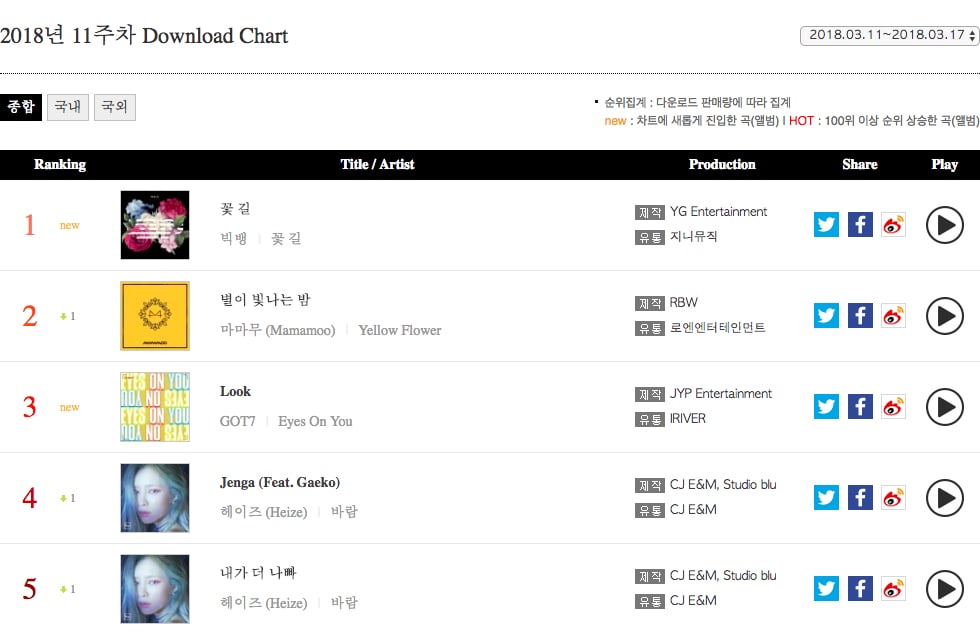 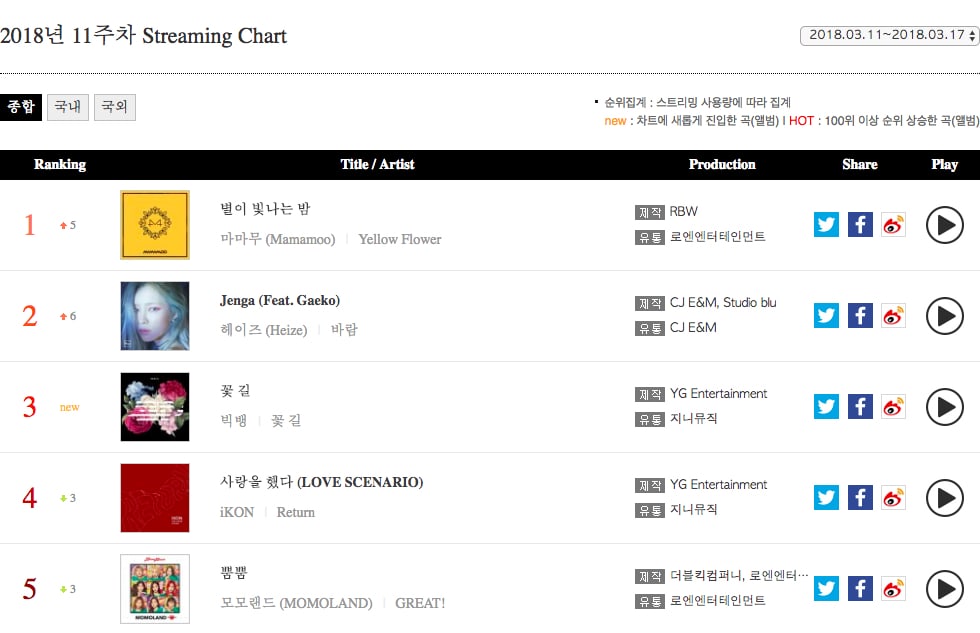 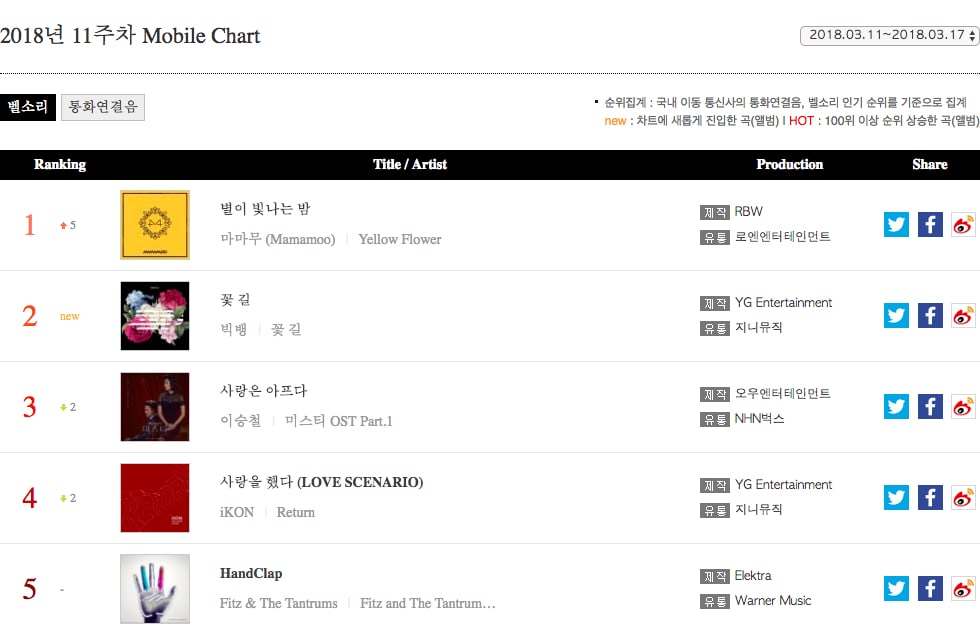 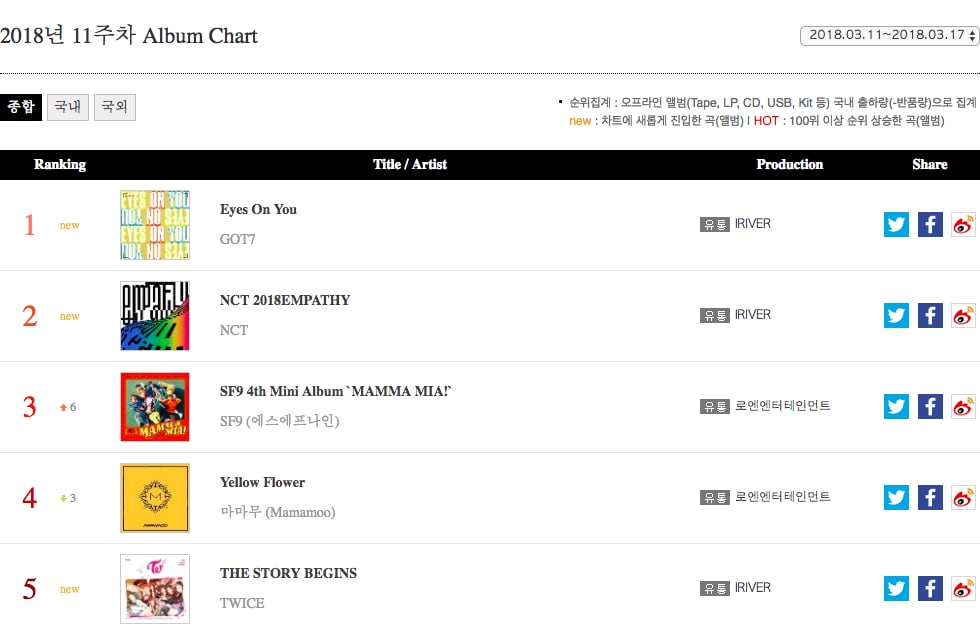