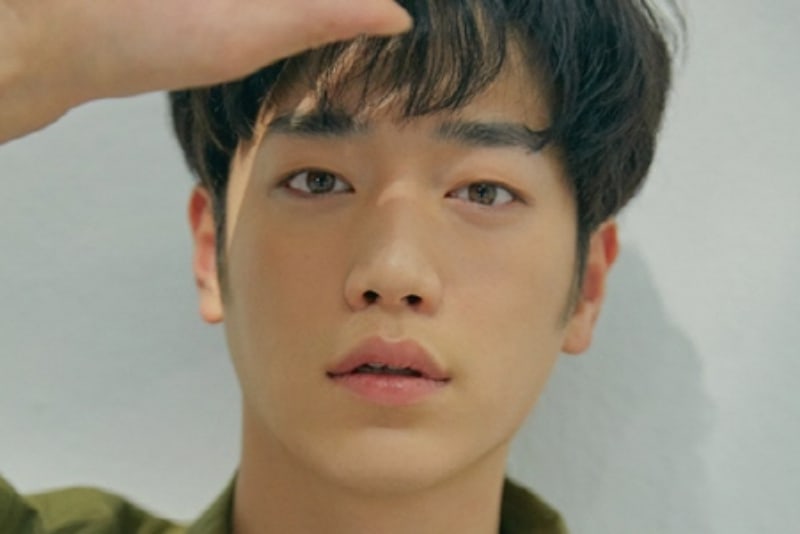 In a recent pictorial and interview for Elle Magazine, Seo Kang Joon talked about his goals as an actor and his personal philosophy.

The actor will be starring in the upcoming KBS 2TV drama “Are You Human, Too?” (literal translation) as Nam Shin III, an advanced AI robot that is created as a stand-in for the comatose heir to a wealthy conglomerate. The sci-fi romance will tell the story of Nam Shin III falling in love with a a human woman (played by Gong Seung Yeon).

Seo Kang Joon remarked, “Even though it’s an actor’s job to take on many different kinds of characters, I was still so amazed that I’d been given the opportunity to play an entity that isn’t fundamentally alive.” 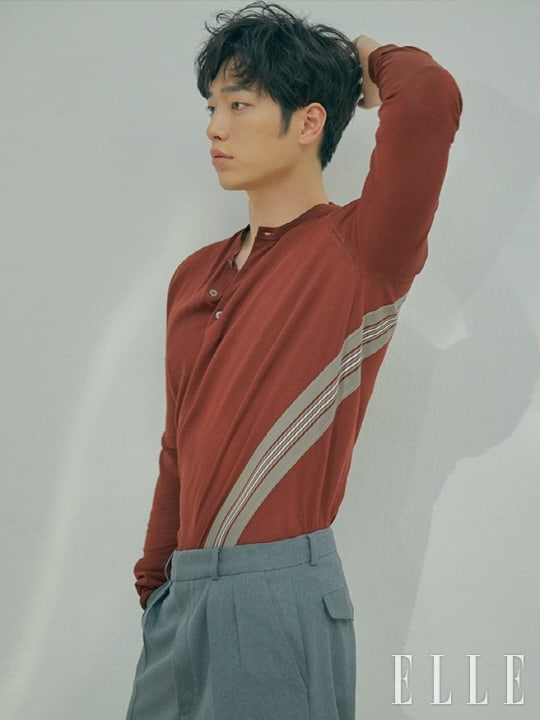 Seo Kang Joon also revealed that he tries not to be too influenced by other people.

“I don’t have the desire to earn a lot of money or to gain a lot of popularity,” he explained. “In all things, I try to put the focus on myself. If I let others become the standard for my goals or my values, I think I’ll end up being swayed whenever people say one thing or another.” 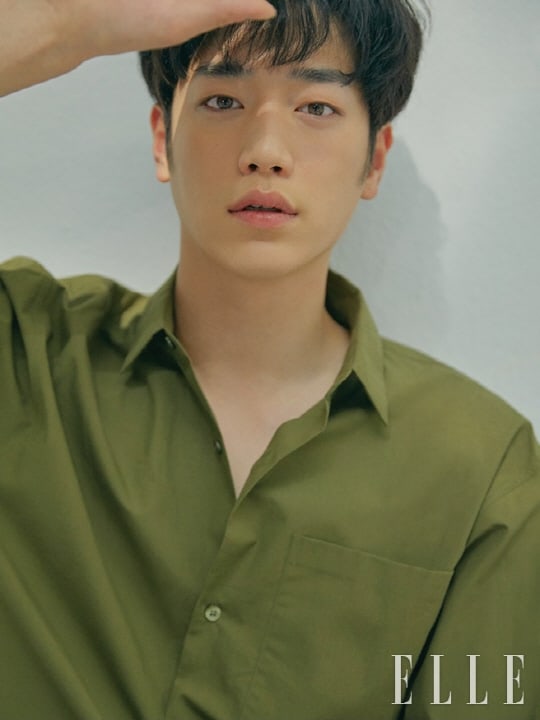 “Are You Human, Too?” Is scheduled to air later this year.

Seo Kang Joon
Elle Magazine
How does this article make you feel?