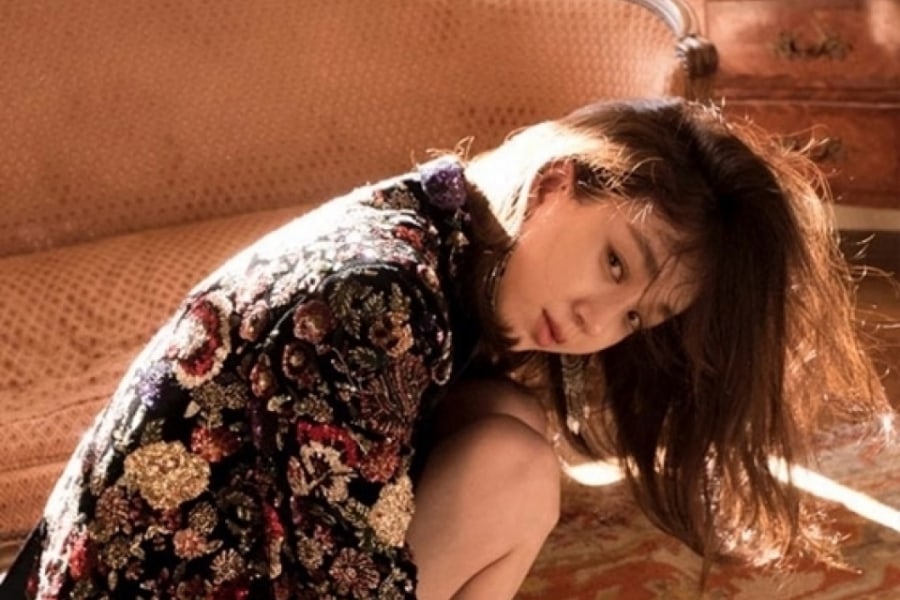 The actress reportedly didn’t lose her smile and kept it professional even though the photo shoot was on a cold, windy day in winter. She exchanged ideas with the photographer and worked together to perfect the photos throughout the shoot. 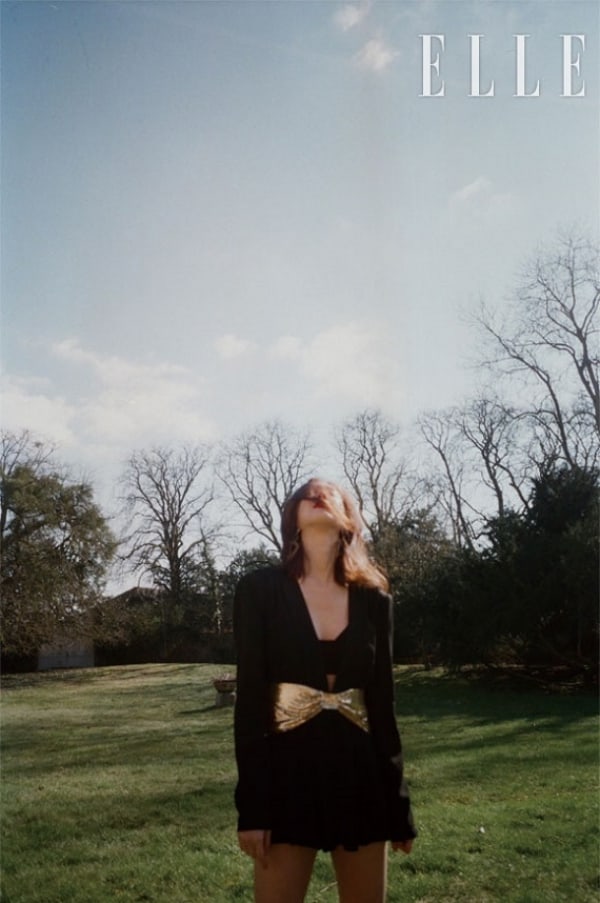 In the interview that followed, Jung Ryeo Won shared her principles as an actress. “I’m an expressionist and love to find meaning in everything,” she said. “But what I value the most as an actress is obviously filmography. Movies and drama are the [sources of] energy that helped me mature. I really grew up learning a lot from them.” 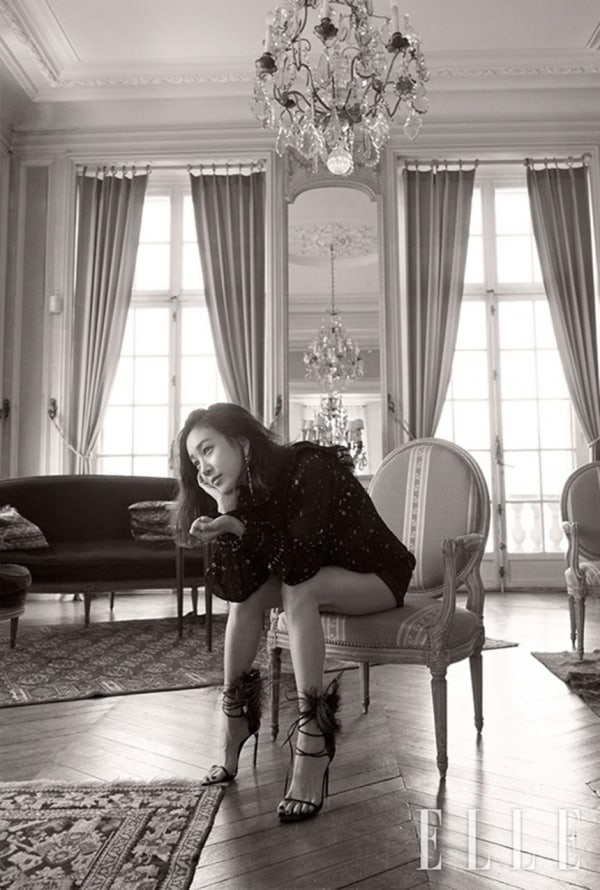 Jung Ryeo Won continued, “Through ‘Witch’s Court,’ I think I finally became a person with a simple mindset. Participating in a drama that brought the topic of sexual crimes to the surface, I could reflect on the awareness and attitude of society both as an actress and a woman. I have also found stories I want to tell.” 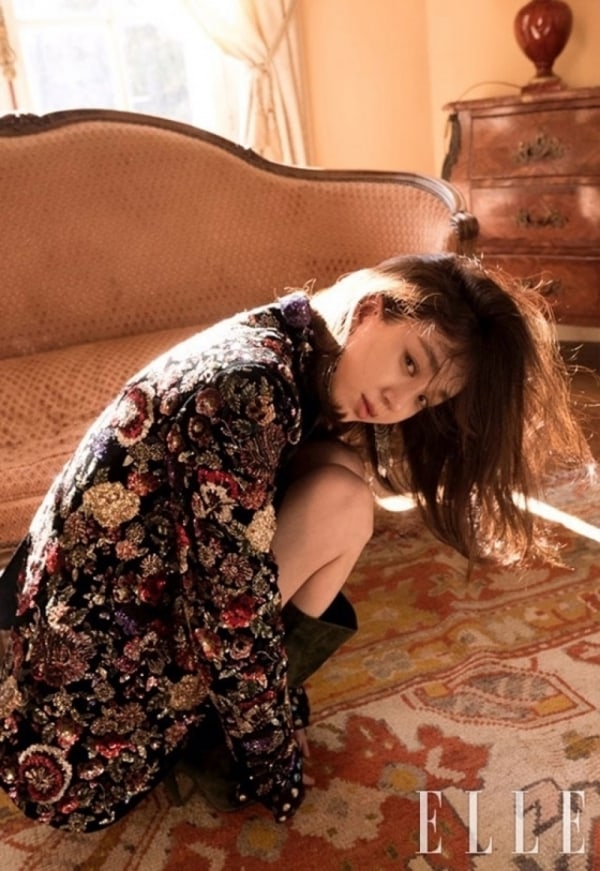 In “Witch’s Court,” the latest drama she participated in, Jung Ryeo Won played the role of a skilled, charismatic prosecutor fighting against sexual assault crimes. Since then, the actress has brought attention to the need for stronger female characters and has publicly spoken against sexual violence.

She recently confirmed that she will be joining SBS’s new drama with Jang Hyuk and 2PM’s Junho.

Jung Ryeo Won’s full pictorial and interview can be found in the April edition of Elle magazine.

Elle
Jung Ryeo Won
How does this article make you feel?