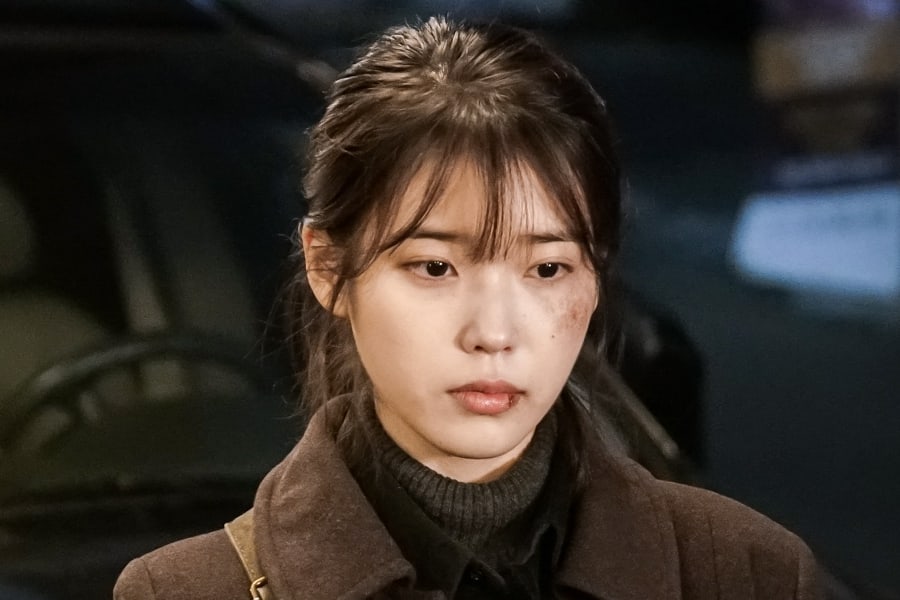 IU Responds To Controversy Surrounding Storyline And Violence Of “My Ahjussi”

On March 22, the cast of tvN’s “My Ahjussi” appeared on Naver’s V Live to talk about the drama.

“My Ahjussi” is centered on three middle-aged brothers and a woman who has had to face the harsh realities of life. It tells their story as they get to know each other and help to heal each other’s wounds.

“My Ahjussi” drew criticism ahead of its premiere when people suspected it may be a love story about a man in his 40s and a woman in her 20s.

Lee Sun Gyun clarified, “It’s not a love story, but a human story.” IU explained, “We’re not making a romance or fantasy drama, but telling a story about reality and people. It’s not a story that says, ‘Reality should be like this,’ and it’s not a beautification of reality. Rather, it’s a drama that says, ‘There is this kind of reality. How should we live?'” 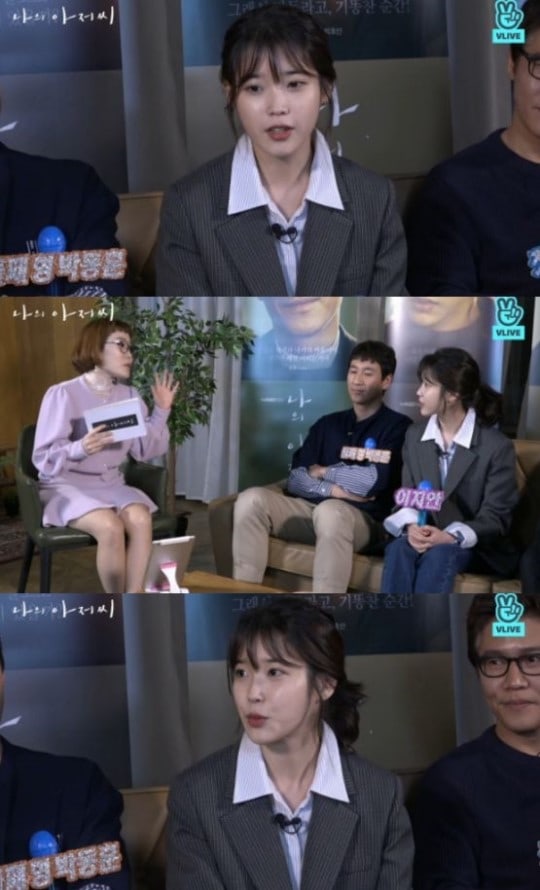 The cast was also asked about the controversial scene where moneylender Lee Kwang Il (played by Jang Ki Yong) committed violence again Lee Ji An (played by IU) in the March 21 episode.

IU described the relationship between the two characters as “perhaps the most intense conflict in the drama.” She added, “They fought fiercely in the first episode, so she wouldn’t be able to love someone like that. Their story will slowly unfold.”

IU continued, “I was really lonely. I recently started talking a little bit. I really don’t smile. There are barely any scenes where I smile. It would be nice if I smiled more from now on, right?” She also said that her character was the most different from herself in real life.

She added, “I was so sad while looking at the script,” and chose running as the hardest part of filming.

“My Ahjussi” premiered on March 21 and will air on Wednesdays and Thursdays at 9:30 p.m. KST.

IU
My Mister
How does this article make you feel?