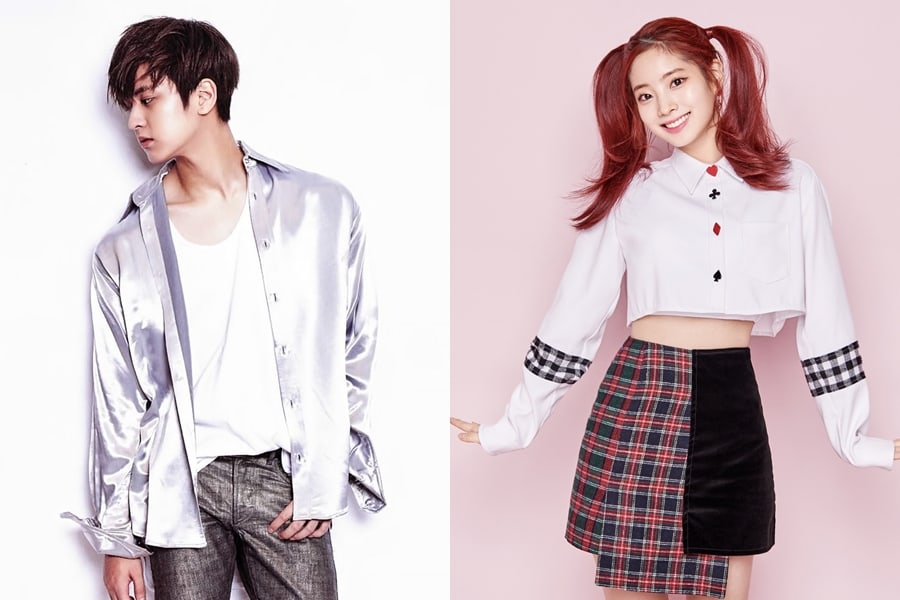 The Korean entertainment industry has been remarkably growing over the past two decades, and with it grew a lot of interesting artists and actors.

Year after year, an impressive selection of gifted idols made a name for themselves, and ultimately paved the way for the younger generation. Since its creation back in 1998, Soompi has accompanied these K-pop and K-drama icons during their journey and successfully covered their rise to fame.

In honor of Soompi’s 20th anniversary, here are 20 rising K-pop and K-drama celebrities from the ’98 line that either already turned or are turning 20 this year! 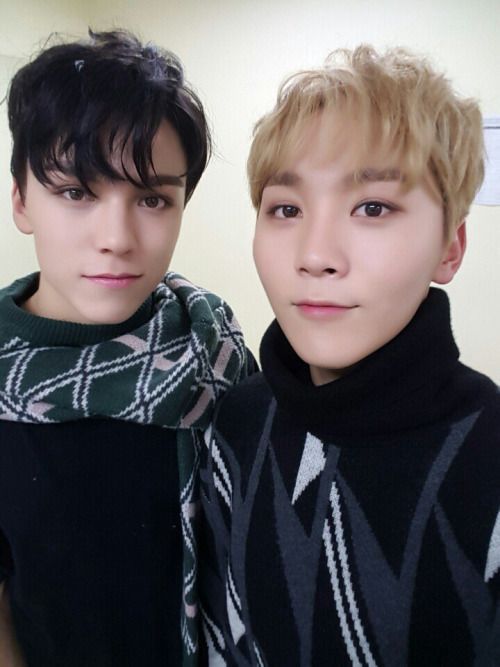 Born on January 16 and February 18, respectively, Seungkwan and Vernon debuted alongside their fellow SEVENTEEN members back in 2015, and they have witnessed their group’s exponential growth ever since. Each member is part of a sub-unit, with Seungkwan being on the vocal unit. Vernon is on the hip hop unit, and released “Lotto” as his first solo song. 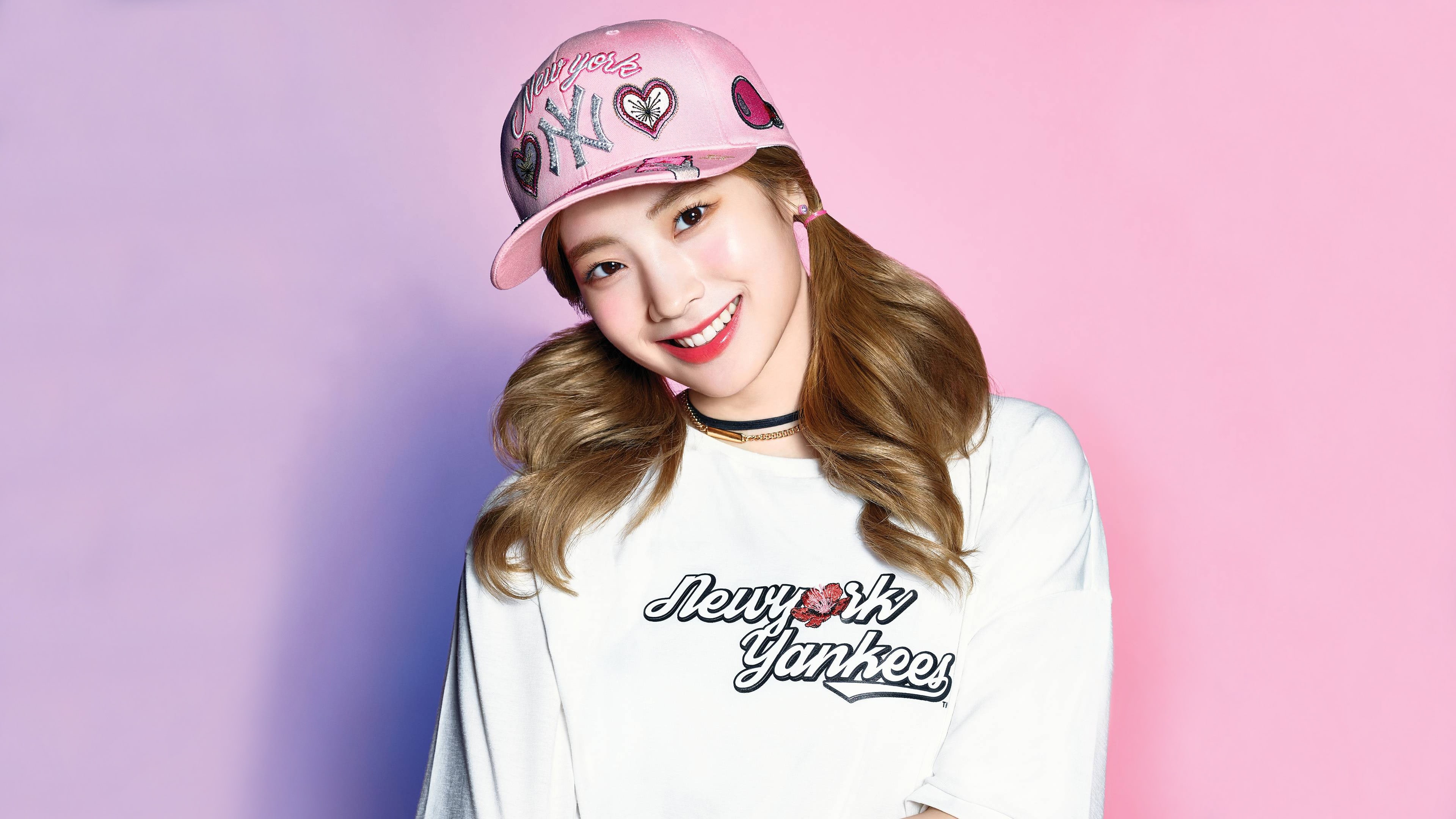 TWICE’s rapper Dahyun was born on May 28 and has been in the spotlight since an early age, thanks to her church performance that went viral on YouTube in 2011, earning her the moniker “Eagle Dance Church Sister.” Later on, she and her fellow TWICE members gained massive popularity as their title songs became instant hits since their debut in 2015. 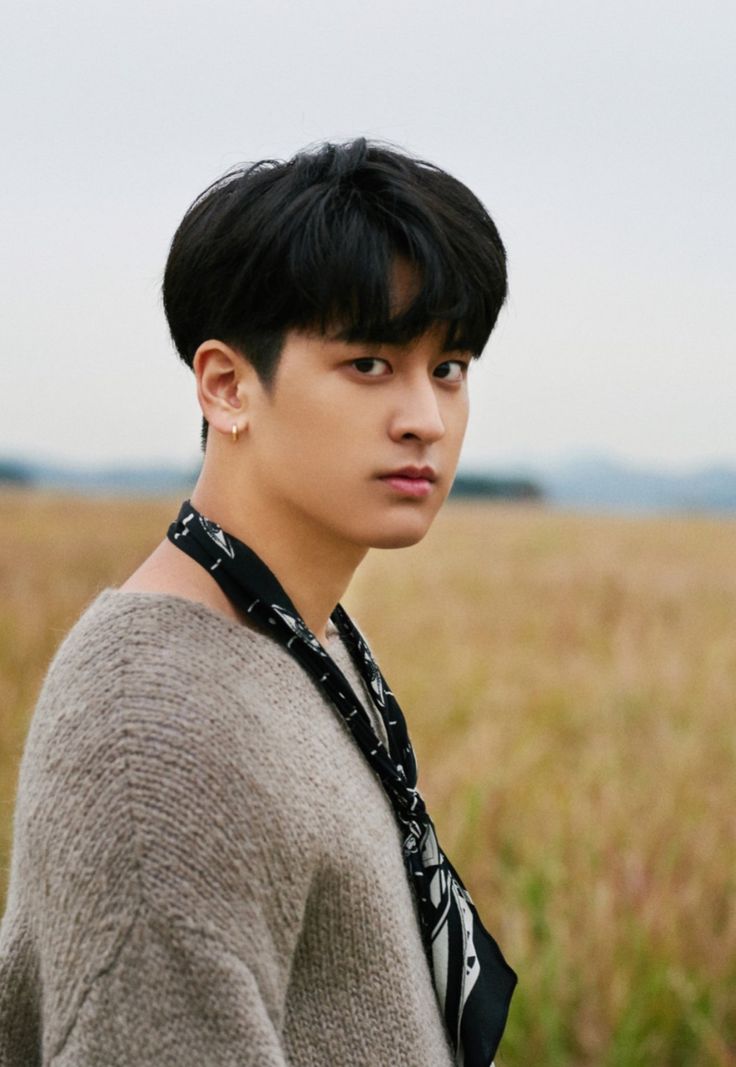 Born on January 26, Chanwoo, the maknae of iKON, doubles as both a singer and an actor. Aside from his activities as iKON’s main vocalist since 2015, Chanwoo has also landed a fair share of supporting roles. He is mostly known for portraying the younger version of Lee Min Ho in both “Boys Over Flowers” and “Heirs.” 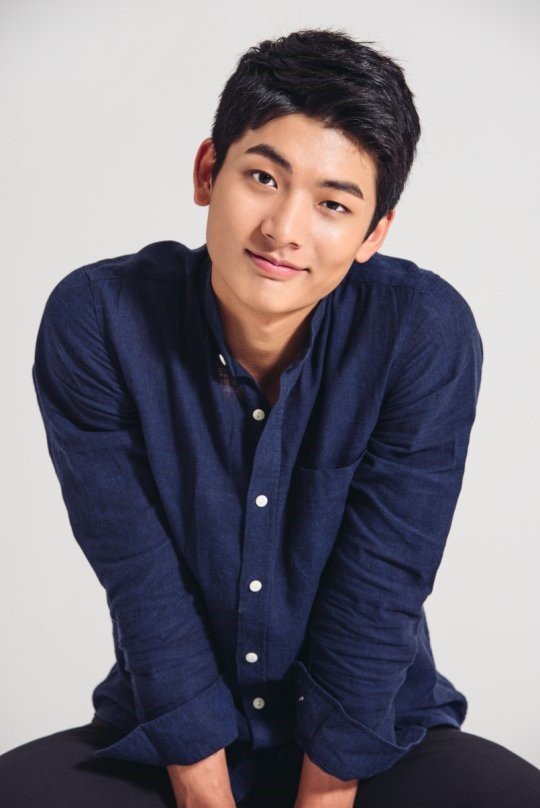 Actor Seo Young Joo, born February 16, has been in the acting scene since 2008. He has a variety of movies and K-dramas under his belt, and his filmography reflects the range of his talents. “Solomon’s Perjury” and “Girls’ Generation 1979” are some of his most recent works. 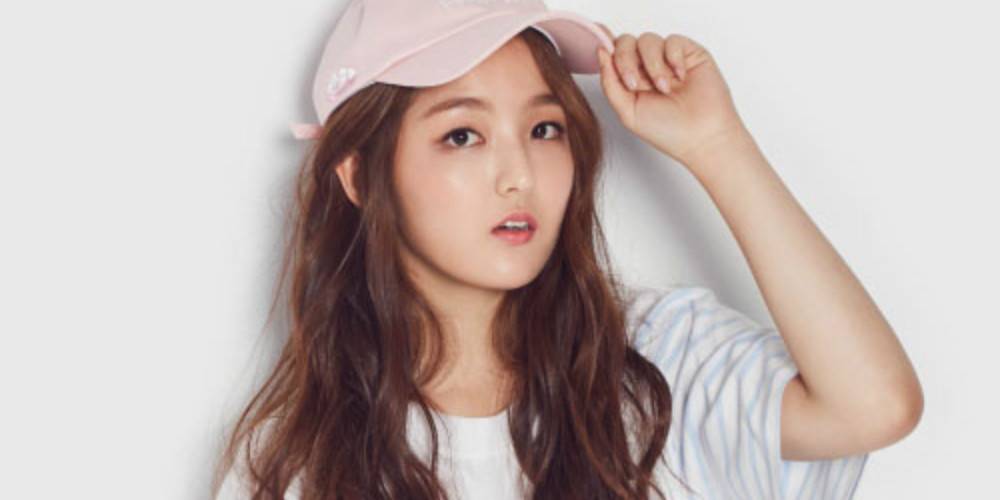 Born on October 20, Seo Shin Ae managed to establish herself as a young actress by taking part in many popular movies and K-dramas. Some of her memorable works are “Grudge: The Revolt of Gumiho,” “Incarnation of Money,” and “Nightmare Teacher.” She also made a brief cameo in “W,” where she played Kang Chul (Lee Jong Suk)’s younger sister. 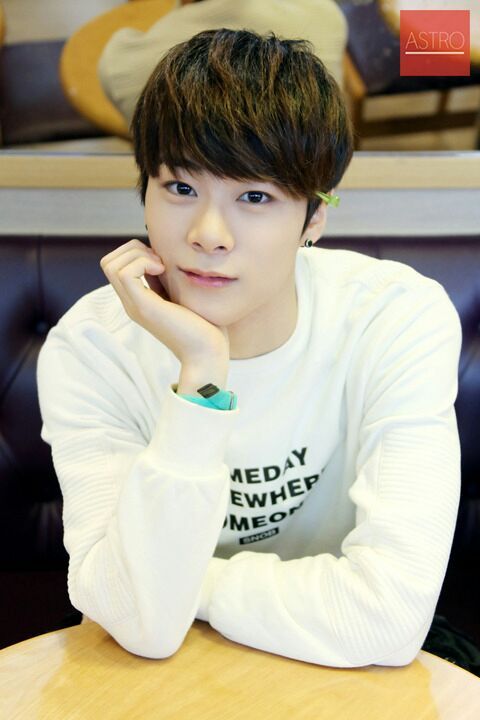 Moonbin is yet another idol born on January 26. Not only does he share his birthday with iKON’s Chanwoo, but the two also happen to be childhood best friends! He debuted in 2016 as ASTRO’s lead dancer and vocalist, and he co-starred with the rest of the members in a web drama called “To Be Continued.” 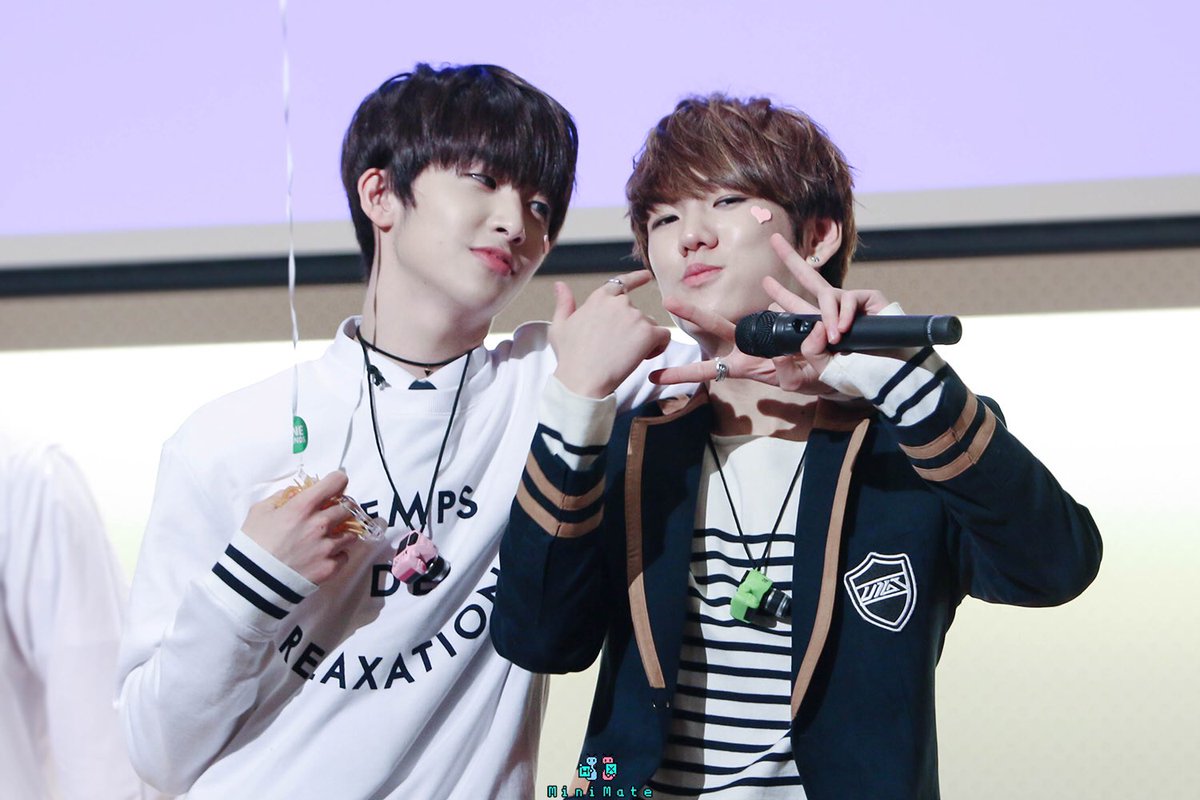 Born on May 6 and December 13, respectively, Hwanhee and Xiao debuted together in 2015 as UP10TION’s vocalists, with Xiao being the maknae. They have recently appeared in a Soompi and ZANYTV’s Original Series called “UP10TION, Please!” 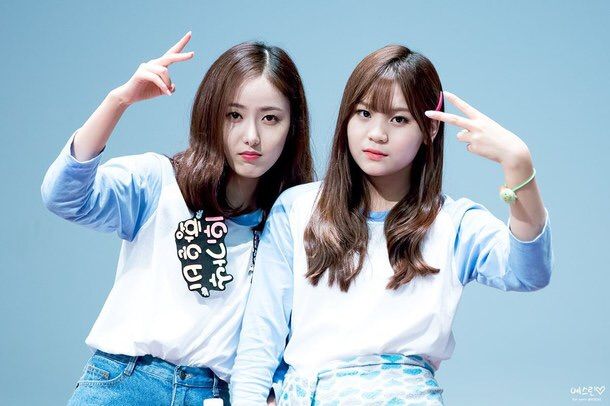 GFRIEND’s two youngest members were born on June 3 and August 19, respectively, and they debuted in 2015. With their group, they have been serenading us with beautiful releases, which have received a great amount of love throughout the years. 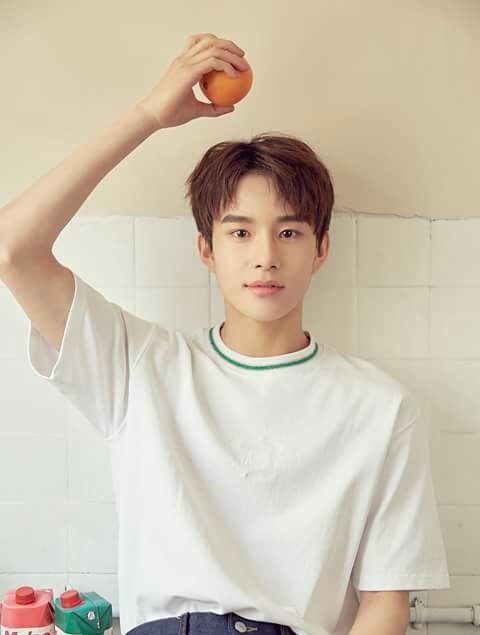 Born February 19, 1998, Jungwoo debuted this year as part of NCT. He was a trainee at SM Entertainment since 2014, and he appeared in the music video for “Paper Umbrella” by Super Junior’s Yesung. 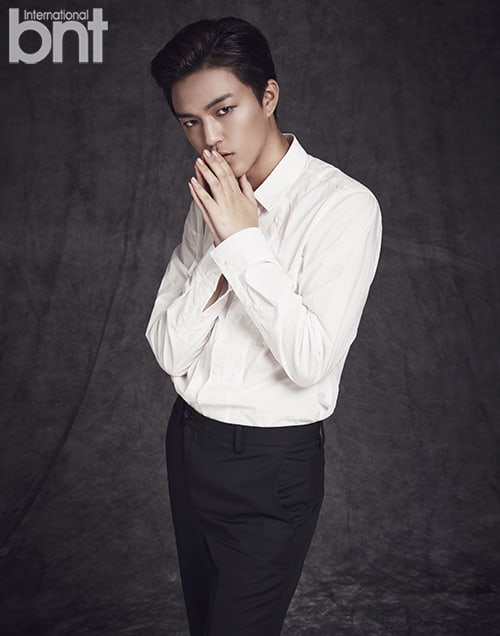 Kickstarting his career as a child actor, Baek Seung Hwan, born on April 17, is a rising actor who you may recognize as playing the younger counterparts of main actors from several dramas. Some of his notable acts are “Blood, “A Beautiful Mind,” and “Queen for Seven Days” among others. 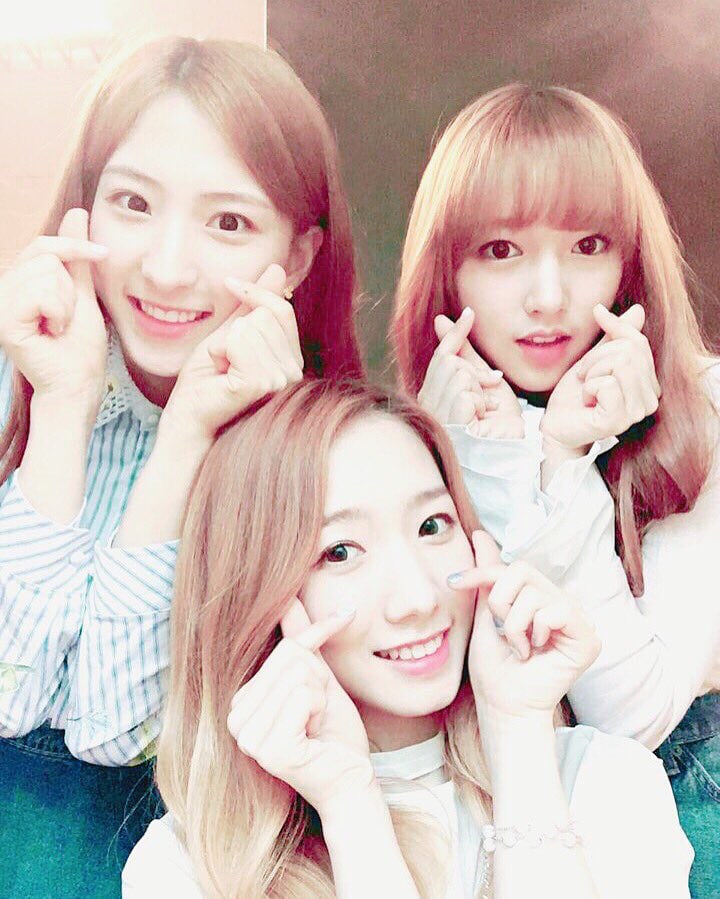 Born on May 27, July 15, and October 15, respectively, the three members have been showcasing their versatile singing abilities and dancing skills since debuting with WJSN (Cosmic Girls) back in 2016. With each member taking part in a specific unit, they have been trying to leave their own print in the industry and they have garnered a fair share of award wins and nominations. 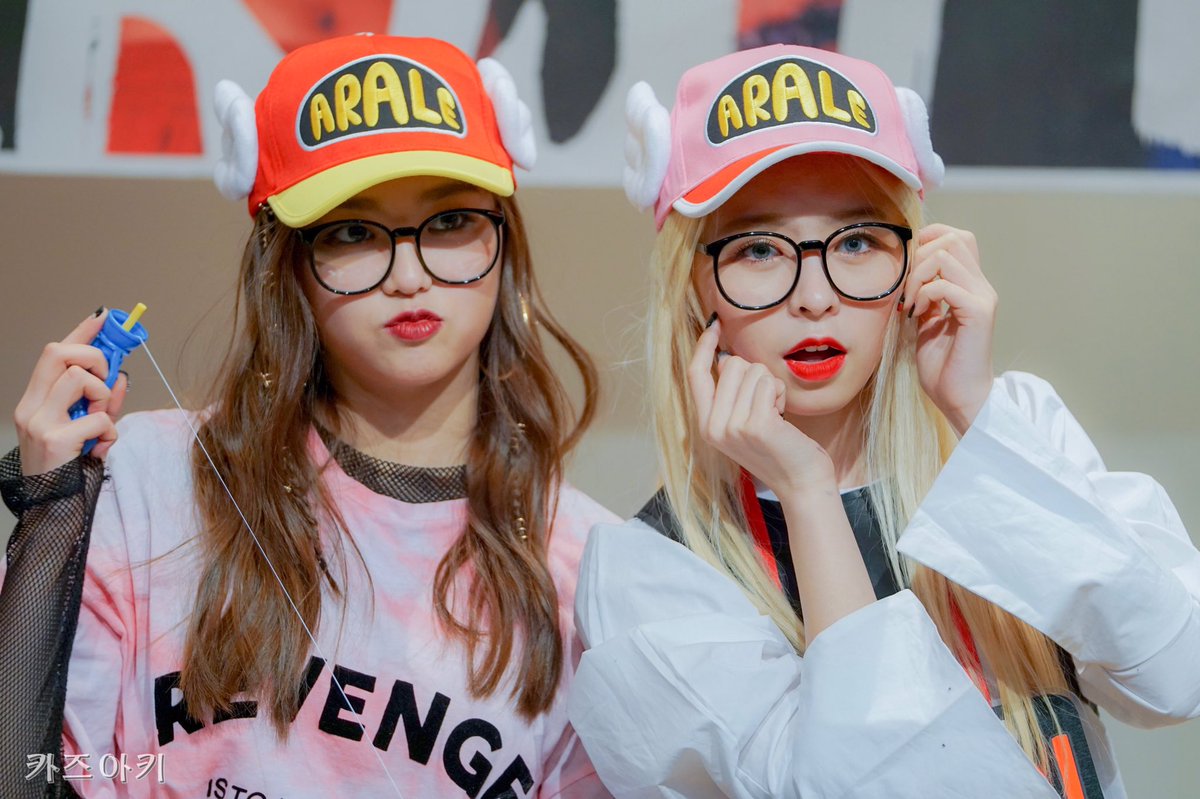 Yeeun and Elkie were born on August 10 and November 2 respectively. While Yeeun was part of CLC’s original lineup in 2015, Elkie was one of two members who later joined the group in 2016.

Aside from the group’s activities, Yeeun was chosen to walk the runway as a model for designer Park Yoon Hee’s Greedilous collection. Elkie, who is from Hong Kong, has been in the spotlight since a young age, as she was a child actress and a member of a project girl group called Honey Bees. She recently made her Korean acting debut through a supporting role on the family K-drama “The Rich Son.” 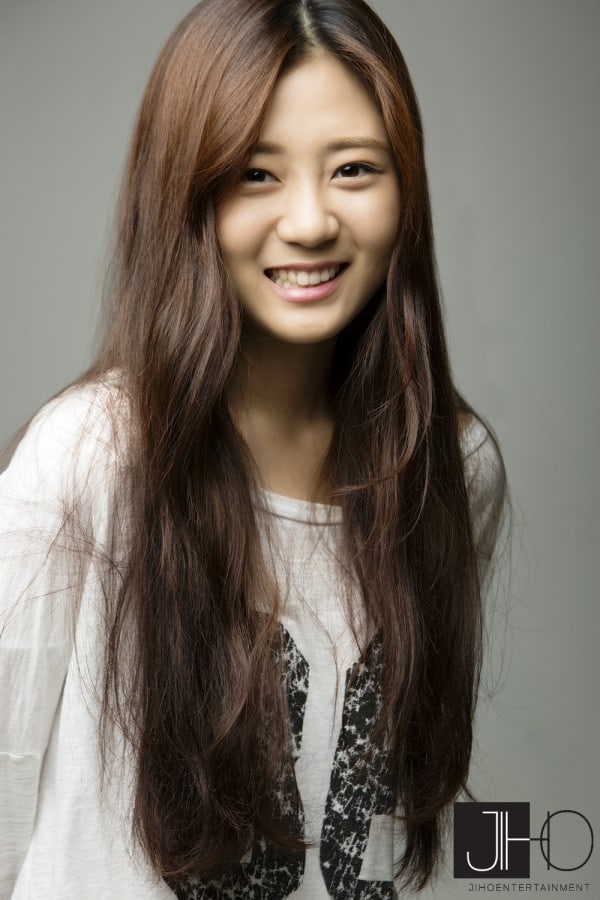 Born on April 4, Seo Ji Hee is an aspiring actress who was only three years old when she landed her first role. Following her debut role, she has been on many K-dramas. One of these dramas is “Cheer Up, Mr. Kim!” for which she was nominated as best young actress. Another drama is “I Have a Lover,” in which she played a supporting role. 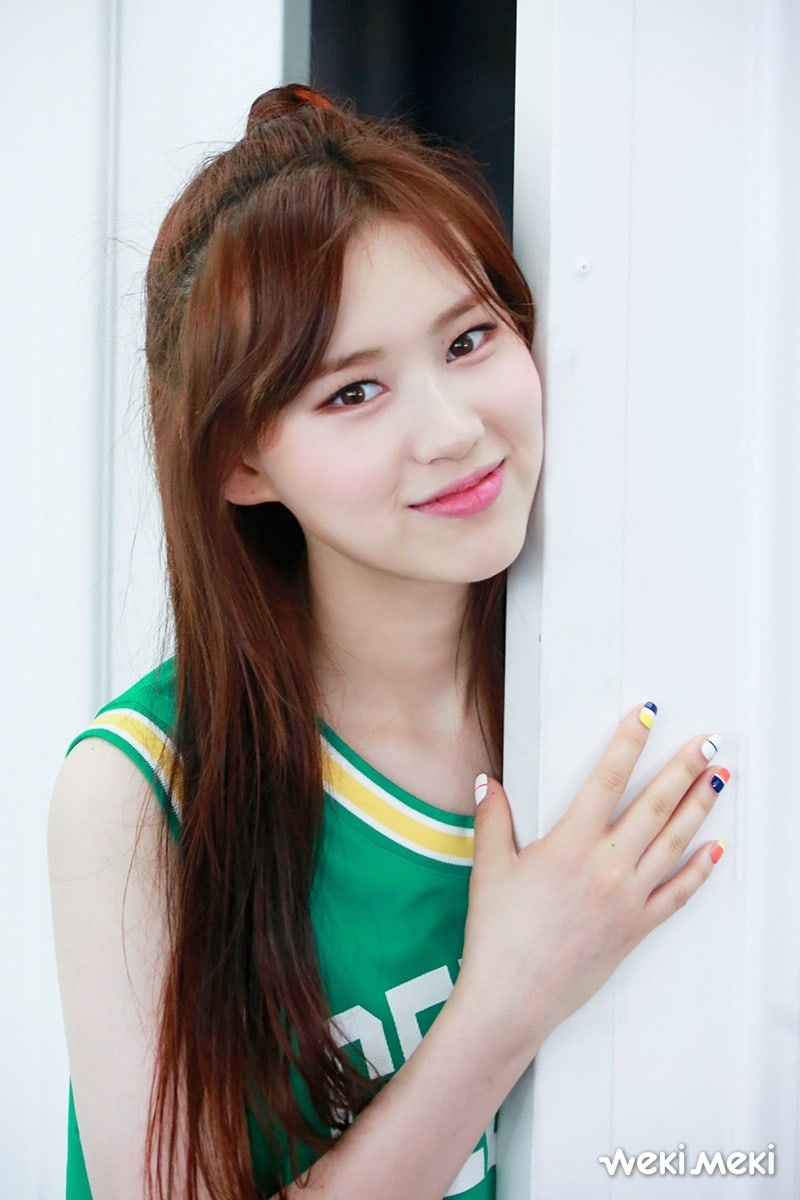 The sub-vocalist, born on July 20, trained under Fantagio i-Teen, a rookie talent development program, since 2012. Prior to her debut in late 2017, Elly had numerous cameos along with some of her fellow members in the web drama “To Be Continued.” She also competed in the survival music show “Produce 101” until her elimination in the eighth episode.

Who’s your favorite idol that’s turning 20? Let us know in the comments below!