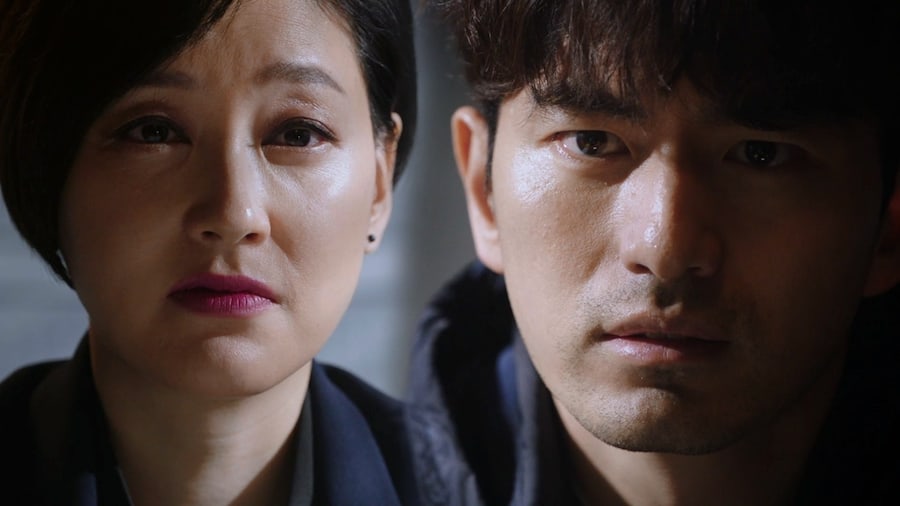 “Return” maintained its first place streak during its finale on March 22.

The final two broadcasts of “Return” recorded viewership ratings of 14.6 percent and 16.7 percent respectively nationwide according to Nielsen Korea, making it first in its Wednesday-Thursday evening time slot. While it was unable to surpass its personal best average nationwide rating of 17.4 percent (from the February 7 broadcast), it did hit a realtime peak of 20.12 percent during its finale.

In metropolitan areas, the drama marked 16.4 percent and 18.4 percent in viewership during its final two broadcasts, and it reached 5.2 percent and 6.5 percent respectively in its target audience of ages 20-49. Notably, this 6.5 percent viewership was the highest for this age group out of all Thursday programs.

In the same time slot, KBS2’s “Mystery Queen” saw an average of 4.7 percent in viewership, while MBC’s “Hold Me Tight” premiered with viewership ratings of 2.7 and 3.0 percent nationwide.

Check out the final episode of “Return” below!

Return
Mystery Queen 2
Hold Me Tight
How does this article make you feel?