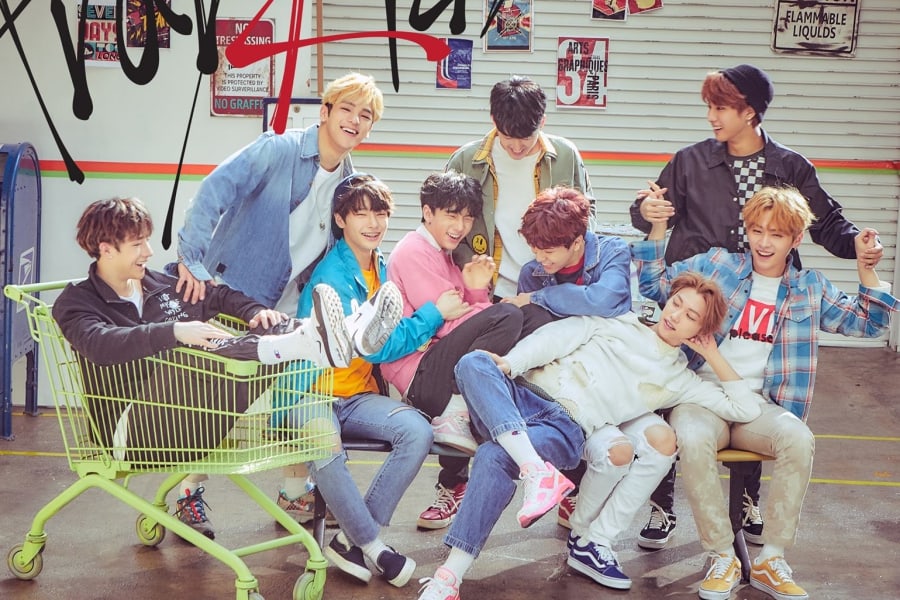 JYP Entertainment’s new boy group Stray Kids has revealed the reasons why three of its members have decided to adopt stage names!

Stray Kids, who will making their debut at a sold-out showcase on March 25, recently announced that a few members would be debuting under stage names. Although all nine members went by their given names on the Mnet survival program “Stray Kids,” the group surprised its fans by releasing debut teasers that featured three unfamiliar names—Lee Minho now goes by the stage name Lee Know, Han Jisung by the name Han, and Yang Jungin by the name I.N.

On a Naver V Live broadcast, the idols explained their decision and the meaning behind their new names. I.N shared that he had chosen to go by a stage name because foreigners sometimes found his given name difficult to pronounce. “I really like the name I.N,” he said. “What happened is this: the meaning of I.N is the ‘in’ from [my name] ‘Yang Jungin,’ but ‘In’ was too plain. So I wrote it as ‘I.N’ instead.” 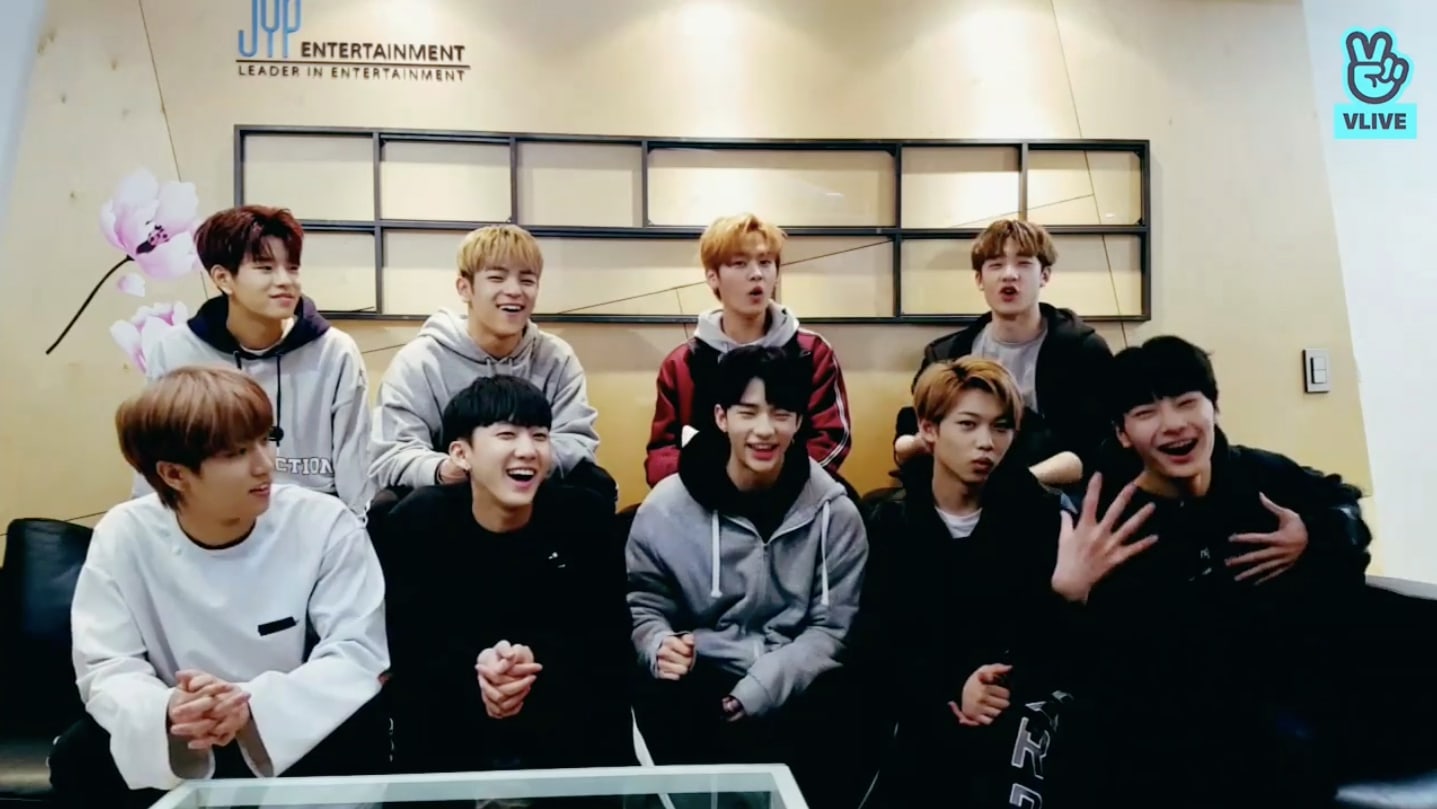 Lee Know shared, “There’s a lot of famous senior artists that have the same name as me. So I went with ‘Lee Know,’ which kind of sounds similar to ‘Minho.'” 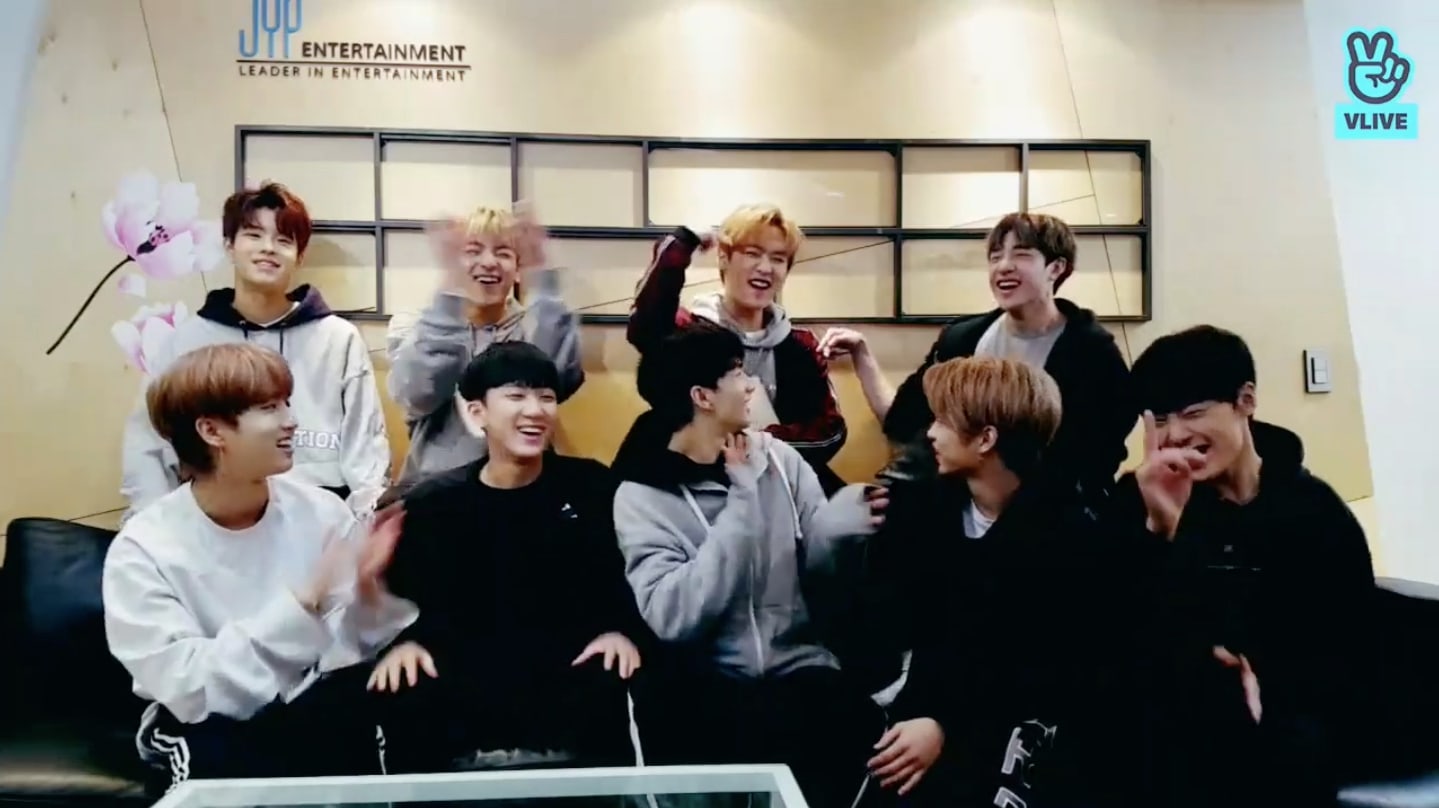 Finally, Han explained, “My given name is ‘Han Jisung,’ and ‘Han’ is my favorite syllable of my name. So I named myself ‘Han.'”

He went on to reveal that the name “Han,” which can also mean “one” in Korean, had a deeper meaning as well. He shared, “The meaning of my stage name ‘Han’ is that I plan to leave ‘one’ mark on history through my music career.” 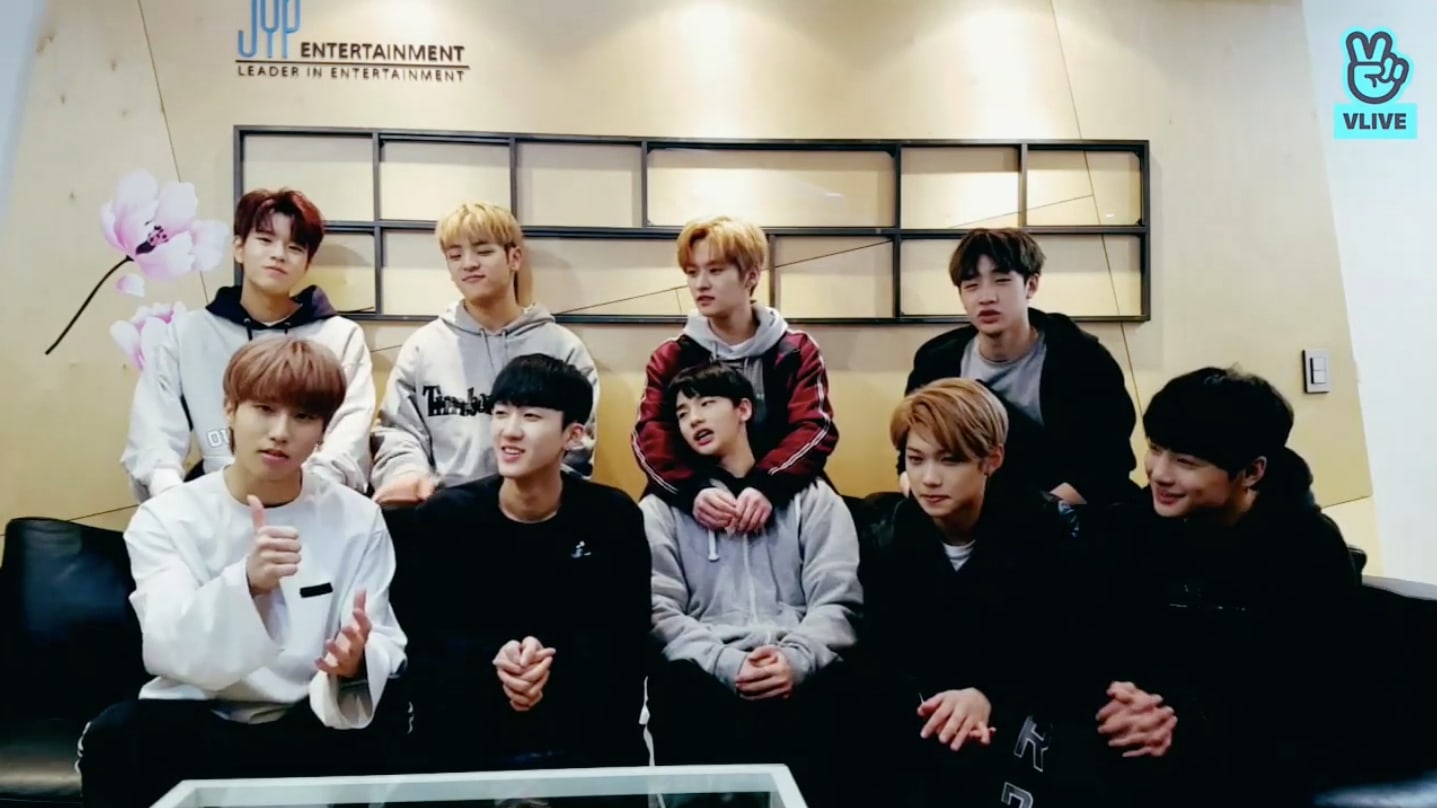 Stray Kids will be releasing their debut mini album “I Am NOT,” featuring the title track “District 9,” on March 26 at 6 p.m. KST.

What do you think of Stray Kids’ new stage names? Leave your thoughts below!

Stray Kids
Han
Lee Know
I.N
How does this article make you feel?