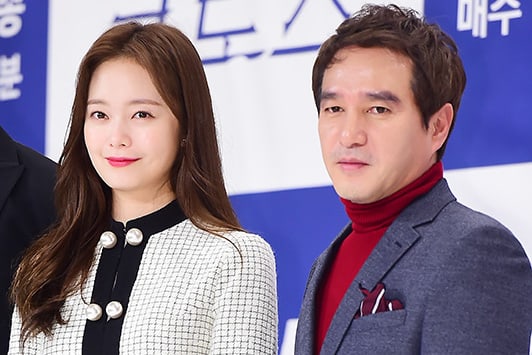 On March 23, Jun So Min sat down for an interview with DongA.com and talked about Jo Jae Hyun, who left the drama “Cross” after admitting to sexual harassment.

“The drama itself has a heavy [plot], so the atmosphere wasn’t that lively on set. The atmosphere didn’t change after [Jo Jae Hyun left]. However, I was taken aback by what had happened. I haven’t really seen or talked to him since,” Jun So Min shared.

The actress also spoke up about the “Me Too” movement, saying, “Because it’s such a big issue, I talk about it a lot with my friends. Most of them have gotten hurt by [sexual harassment]. They’re things that shouldn’t happen.”

“To be honest, during my 13 years of acting, there were several things that happened, but I didn’t know because I was young. But when I look back now, I realize, ‘Oh, so that’s what it was.’ It’s something that always happened frequently in the industry, so no one could speak up about it. But since victims are gathering courage these days, I hope our juniors in the industry won’t go through the same,” she continued.

“It wasn’t that serious for me, but I was also indirectly hurt in the past. When I think about my juniors, I’m grateful for the ‘Me Too’ movement,” she added.

jun so min
Jo Jae Hyun
XPN
How does this article make you feel?