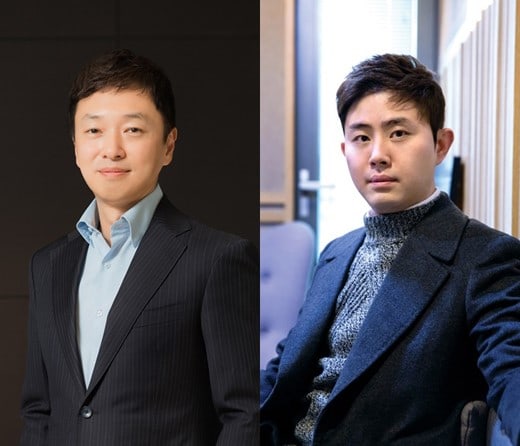 FNC Entertainment has announced that they have chosen their new CEOs, Ahn Suk Joon and Han Seung Hoon.

Through a general meeting of stockholders and board of directors, Ahn Suk Joon and Han Seung Soon were elected to be the co-CEOs of FNC Entertainment. Former CEO Han Sung Ho will step back from management and focus on talent management as the agency’s executive producer.

CEO Ahn Suk Joon previously worked in CJ E&M before becoming the head of FNC AD Culture in December 2016. He led the successful transition from the business’s traditional print work to focus more on digital contents. He was recognized for his business acumen as he helped turn the company’s business profits into a surplus for the first time in five years.

CEO Han Seung Hoon has been in charge of producing for the agency’s groups such as FTISLAND, CNBLUE, AOA, N.Flying, and SF9, and has also been involved in producing OSTs for dramas. Before being appointed the CEO, he was the vice president of FNC Entertainment and FNC AD Culture under former CEO Han Sung Ho.

FNC Entertainment stated, “We believe that there will be a positive synergy between Ahn Suk Joon, who has been recognized for his business acumen in the industry and Han Seung Hoon, who has worked as a producer for a long time and has a high understanding of the entertainment industry.”