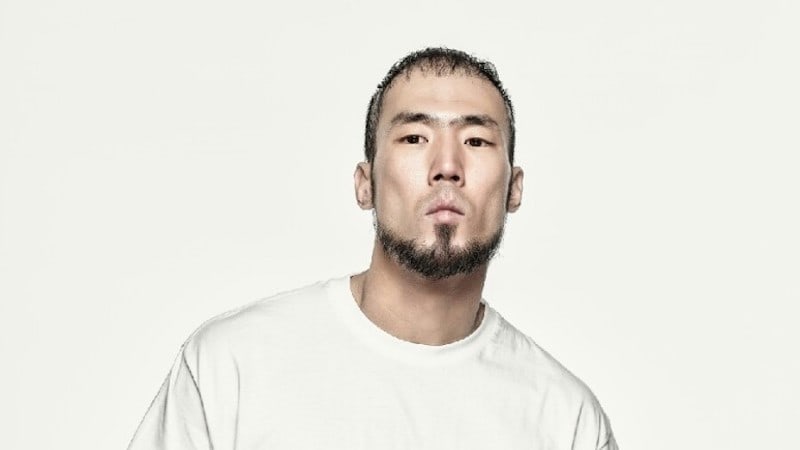 On March 23, Seoul Geumcheon Police Station revealed that Jung Sang Soo had been booked without detention and that they are investigating.

According to the police, Jung Sang Soo assaulted two individuals referred to as A and B on a sidewalk in the Sillim neighborhood of Seoul around 11 p.m. KST on March 22. They said that the rapper hit A in the face and stomach and also punched B in the face.

Police responded to a call and caught Jung Sang Soo in the act and arrested him. The rapper reportedly kicked a table, cursed, and caused a commotion after arriving at a police substation. Whether or not Jung Sang Soo was under the influence of alcohol has not been confirmed.

Jung Sang Soo has a history of causing disturbances in a drunk state. This case marks his fifth time getting booked in a year. His most recent offenses including assaulting a police officer and drunk driving.

Jung Sang Soo
How does this article make you feel?